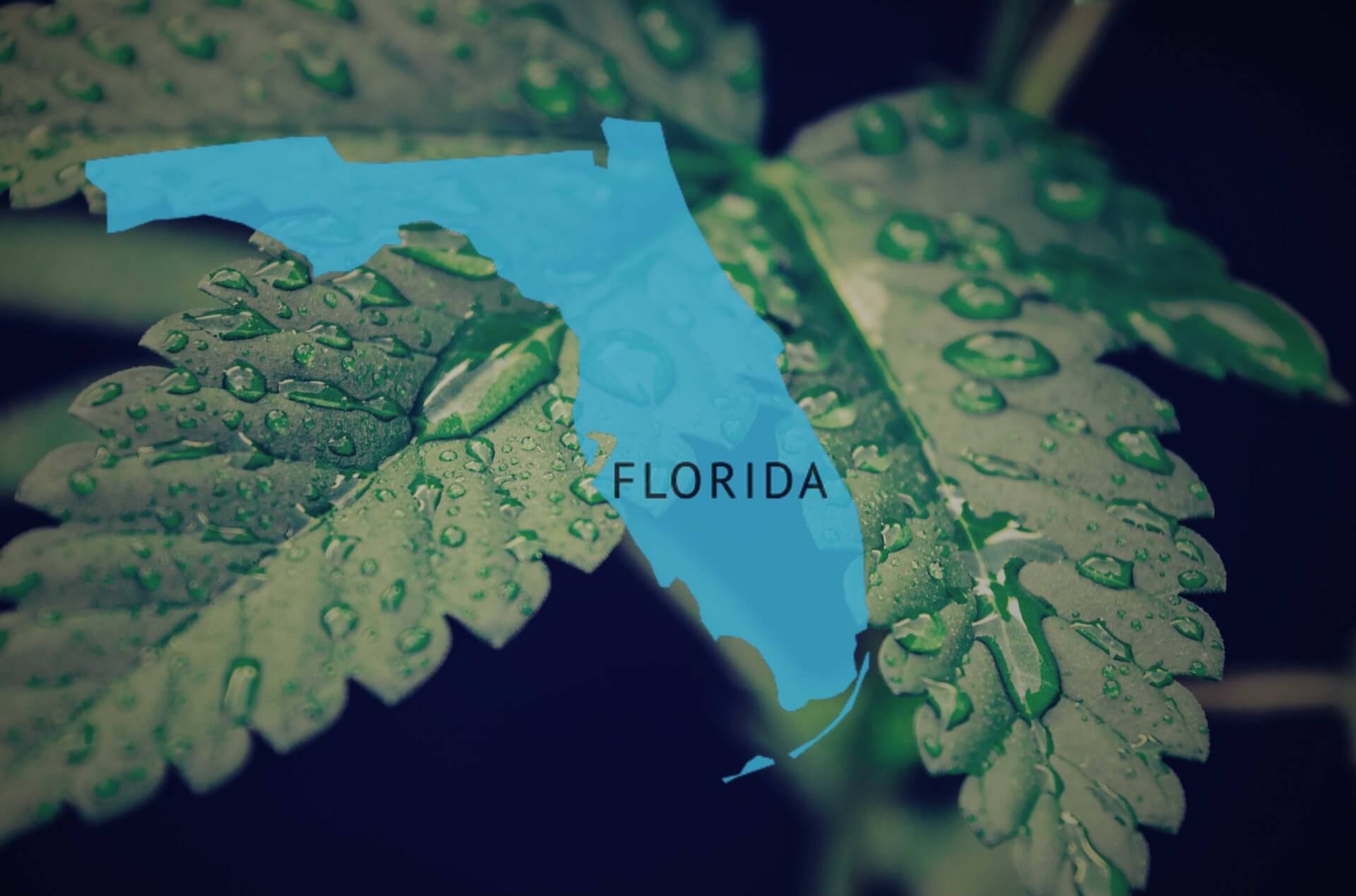 The Supreme Court of Florida has delivered an intensely detrimental blow to cannabis legalization activists in the state after striking down an initiative that hundreds of thousands of voters had already signed. This will force advocates to start all over again if they want recreational legalization to make its way to the ballot for 2022.

In a 5-2 vote, the court ruled that the reform initiative put forth by Make It Legal Florida was unconstitutional, stating that the ballot summary is “affirmatively misleading.” This was on the grounds that the survey said adult-use cannabis would be made lawful in the state without explicitly noting that it would remain illegal on a federal level.

The two justices that voted to validate the initiative argued that it is essentially implied that the measure would only apply to the state of Florida rather than the federal statue of cannabis prohibition. For the five justices that voted in the other direction, they effectively said that voters cannot be trusted to do their own research and understand basic governance.

The 556,049 valid signatures will now be thrown out the window. The organization will now have to collect 891,589 signatures from 0 to qualify for a spot on the ballot in 2022 — where at least 60% of voters would have to approve for the ballot to pass into law.

A recent poll has shown that the majority of Floridians are in favor of legalizing recreational cannabis for adult use at 59%. Considering that the ballot measure would have needed 60% of affirmative votes to pass, it’s understandably disappointing that advocates will likely not have a chance to legalize.

While the medical marijuana market continues to boom in the state of Florida, it doesn’t look the road to recreational legalization will happen any time soon.