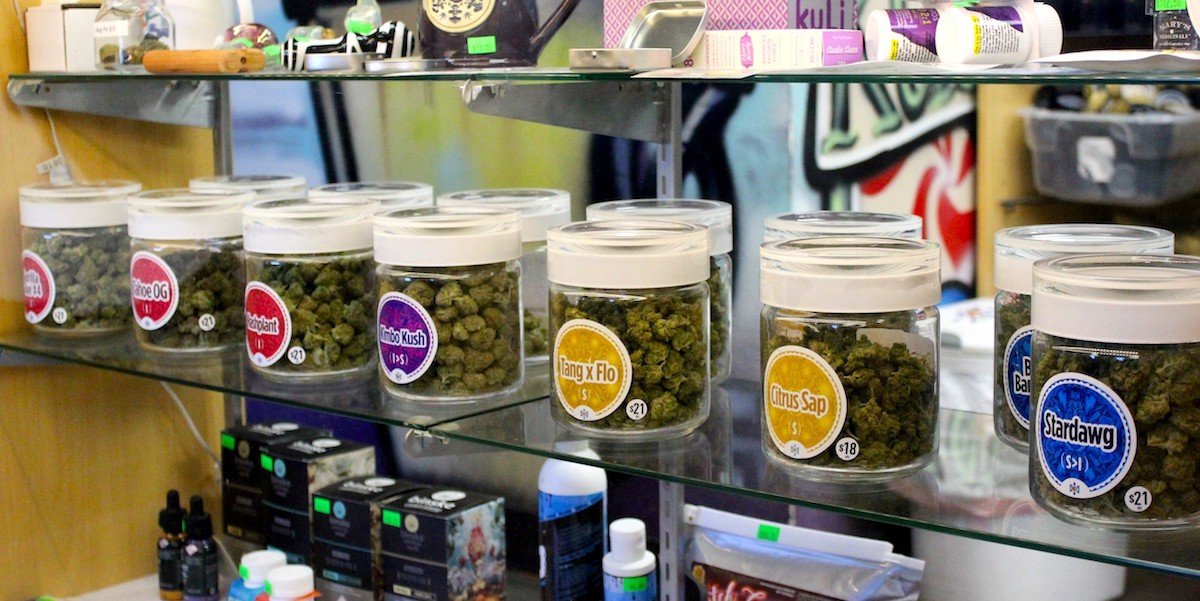 Delaware is getting a second chance to legalize adult-use marijuana after a failed attempt last year. House Bill 110 has been revived in an attempt to eliminate the black market, create new jobs and generate more state tax revenue. The one noticeable difference between this year’s version and last year’s version is that home cultivation has been excluded from the list of legal activities.

The bill’s primary sponsor Representative Ed Osienski, D-Newark, explained that, “There is a market for safe and legal marijuana in Delaware, which will have numerous benefits for our state. We would be establishing a new industry that would create good-paying jobs for Delawareans while striking a blow against the marijuana black market.”

If the bill is passed, it would legalize cannabis possession, consumption and sales for adult consumers 21 and older. The bill would have virtually no effect on the existing framework of the medical marijuana industry but existing medical marijuana dispensaries could apply for an adult-use license. Additionally, adult-usemarijuana daily purchase limits would be set at one ounce at a time, or 5 grams for concentrates like vape cartridges and edibles.

Previous versions of the bill included a tax structure that was based on amounts sold, but the new version of the bill will include a 15% sales tax. Licensing fees will range from $2,500 – $10,000 depending on the size of the business. The state will be issuing a total of 50 indoor and outdoor cultivation facilities of varying sizes, 10 product manufacturing facilities, 14 cannabis retailers and 5 testing facilities.

All tax revenue generated from adult-use marijuana sales will help fund some of the costs associated with establishing and running the new industry. Any surplus tax revenue will be allocated by the General Assembly to spend wherever they see fit. Local municipalities in Delaware do have the authority to block marijuana businesses but many are excited about the creation of hundreds of new jobs.

Representative Ed Osienski went on to say, “There’s a tremendous amount of public support for legal, recreational marijuana, and what we are proposing is a measured, reasonable approach that addresses many of the concerns people have raised while providing a framework that will allow for a successful industry.” If House Bill 110 is passed, Delaware would be the 11th state to legalize recreational marijuana, and the first to legalize commercial sales through legislature.