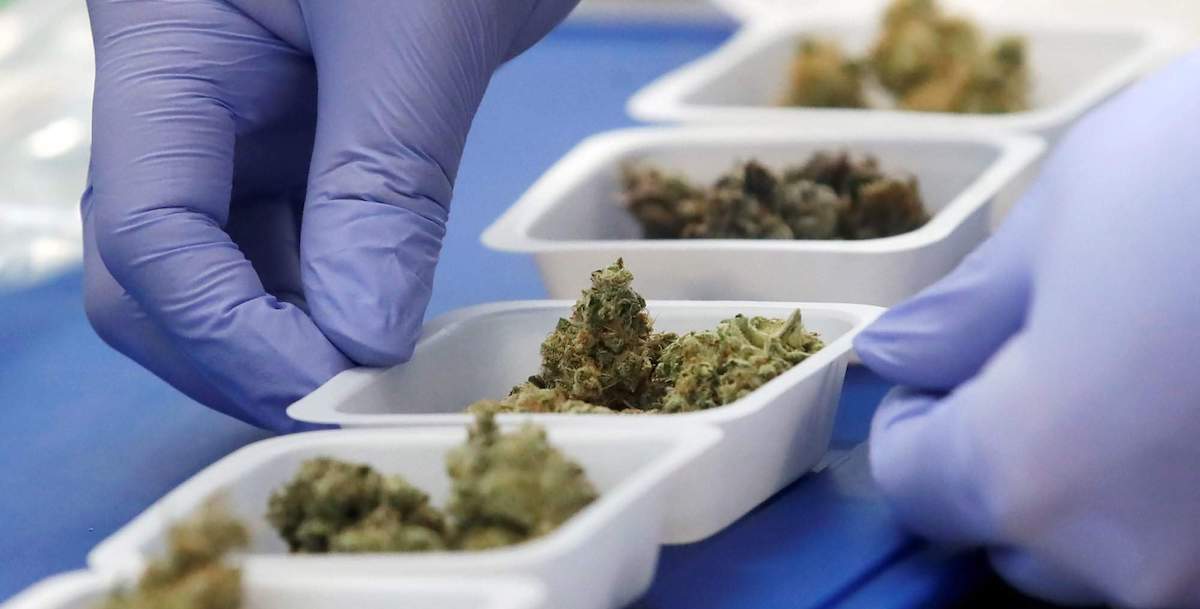 According to the official report released by the company, this improved cannabis testing will focus mainly on improving accuracy and efficacy for medical and recreational cannabis consumers. As one of the leading laboratories in scientific CBD and THC testing, Cw Analytical has discovered an interference in the testing of infused cannabis products, in the process identifying inaccuracies in recent THC labeling as well as test results.

While speaking to the press on this, the CEO of Cw Analytical Laboratories Dr. Robert Martin said, “the recent proliferation of cannabis-infused products has created endless confusion as well as false test readings”.

Dr. Roberts went further to reveal that cannabis in various forms; lotions, foods, oils, etc., present analytical challenges that create interference in the right quantification of Cannabinoids, including Tetrahydrocannabinol (THC). He went on to state that consumers need to know the truth about the products they consume. That is exactly why they are keen on conducting this improved potency test.

Recently, the team of researchers at Cw Analytical Laboratories published a scientific paper titled “Investigation of Chocolate Matrix Interference In Cannabinoid Analytics”. This paper contains significant evidence to prove that there has been interference in the measurement of cannabinoid levels, including THC.

According to this scientific paper, this interference is caused by the various compounds found in chocolate which is often used to mix CBD and THC. To help ensure that an improved cannabis potency test is carried out, Cw Analytical Laboratories is currently calling on other well-meaning laboratories in the country and beyond to join hands in identifying the matrix interference of chocolate in CBD and THC.