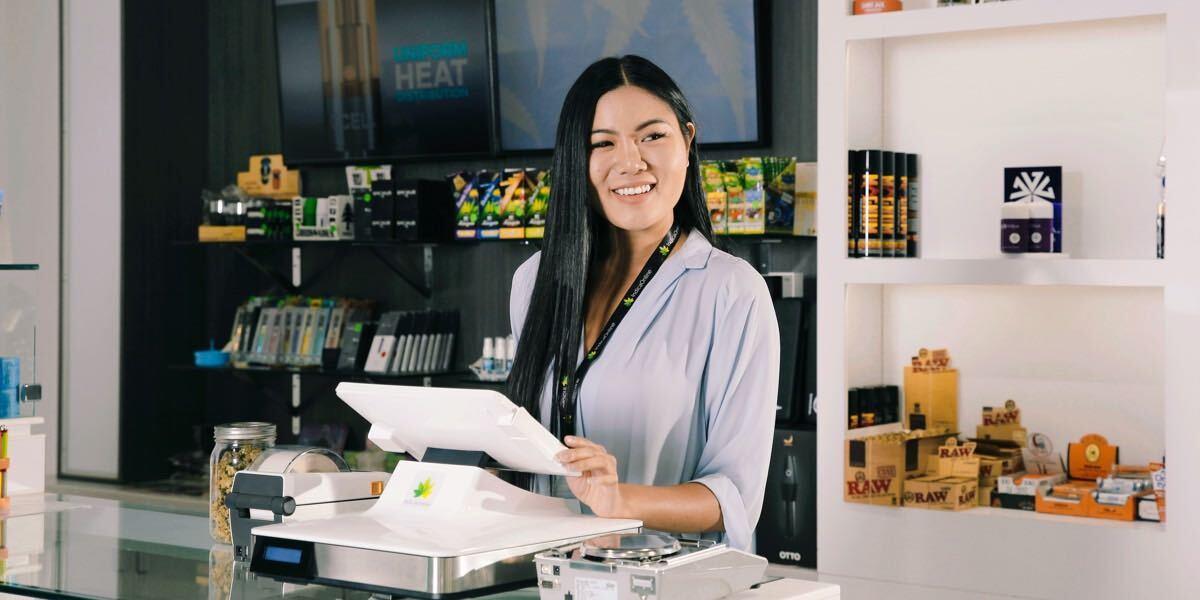 As cannabis continually works its way further into the mainstream and the market grows, some common customer concerns have arisen over the cannabis inventory dispensaries carry. Among them is the desire to have a more “cohesive menu,” to pick from. Businesses have sprung up to address this need, but in certain parts of the country these concerns are being dealt with on a higher level.

Hearing about a new strain can often be exciting, but certain parts of the country have such vastly different inventories that simply knowing of a strain’s existence is no guarantee at being able to find it. There are websites and organizations designed to combat this by building lists of what’s available and where, letting customers filter by consumption method, strain, and even desired effects, but even more can be done at a higher level.

Up until now, this has all been done unofficially and is simply based on cooperation by growers, retailers, and distributors. That may be changing though, as earlier this month, Massachusetts regulators made the decision to add extra information to their cataloging system. As with every state, Massachusetts takes a myriad of precautions to ensure that cannabis inventory is safe and is not being subjected to any of the black market processes that prohibition necessitated. While this means they have quite a bit of data about any product from any distributor, it generally only pertains to customers in terms of listing the potency and maybe the onset time, depending on the state and specific product.

This data is intended to keep track in case anything goes awry and to keep businesses honest, but it can be used for consumer-facing solutions as well. In May, the executive director of Massachusetts’ Cannabis Control Commission, Shawn Collins, emailed marijuana licensees to update them about some new types of information that the state’s “track-and-trace” system now accepted. Product photos, potency, and serving sizes are all examples of the new information Massachusetts’ system can now handle, and while they’re an excellent step forward, the system even allows things like ingredient lists and general descriptions of the product, further demystifying cannabis inventory for newcomers. It should be noted that this isn’t a requirement and businesses are free to participate or not, but since many places contribute to similar systems already, the desire is clear.

Every state with legal cannabis laws enforce similar track-and-trace systems, and some of the mystique of marijuana is removed when measures like Massachusetts’ are taken. The same way there’s consistency in the alcohol market, standardizing menus and making them less of a hurdle for newcomers represents a massive potential for business owners and consumers alike.

Even the basic idea of including better, more representative images of products would go a long way toward making the process of finding and buying marijuana feel that little bit more official. To then tie it in with the state’s process to ensure safety and compliance makes that feeling of being above-board even stronger. With consumers using a public resource like that, it instills faith in the system as well as showing a commitment to the citizenry.

Data as a Tool for Cannabusinesses

This doesn’t have to be a government initiative though. Part of what’s remarkable about Massachusetts’ new system is how simple it is to integrate. If businesses themselves attempt to adhere to a higher level of consistency (which many already do) and prepare for other states to adopt similar systems, it can be much more of a “light switch” moment. Businesses that already collect and standardize the kinds of cannabis inventory information listed above make the transition that much easier if any state wants to build something similar. While the cannabis industry has seen many wins recently, with massive sales spikes due to COVID and renewed interest in legalization and reform in the wake of nationwide protests against police overreach, things like standardized menus will quickly be the tool of businesses and savvy consumers as cannabis reaches new heights of societal acceptance.