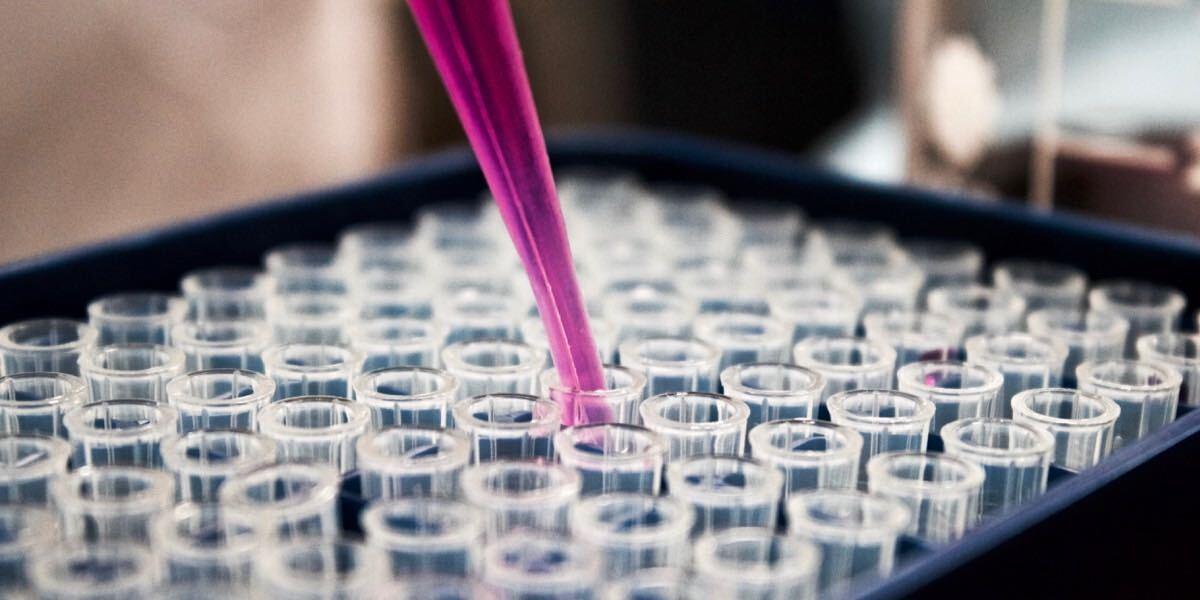 Up to now, legal research into any area of cannabis required that the plant be grown and provided by a government institution controlled by the Drug Enforcement Agency. With a recent vote by Congress, that may come to a welcome end. As of July 2nd, 2020, Congress voted on an incredibly long infrastructure bill which contained some tertiary language involving the role of the government in the testing of cannabis. If it became law in its current form, cannabis research should be much easier to conduct with at least some amounts of bureaucratic red tape removed.

The “INVEST in America Act” is largely focused on highway funding and infrastructure, but there’s a short section which pertains very much to cannabis regulation. It says that states who have legalized medicinal or recreational marijuana “shall consider programs […] to educate drivers on the risks associated with marijuana-impaired driving.” Since legalization has started to take off, one of the few criticisms that persists is the potential for abuse by motorists. However, even this idea has come under some fire in recent years.

Andrew Young of Kansas State University conducted a study which made the conclusion that, “concerns of policy makers and the public that legalizing marijuana will worsen road safety are not entirely founded.” States which legalize marijuana in any form see no appreciable difference in road accidents period, let alone accidents caused by people under the influence. This may sound as if that makes this consideration by Congress a waste of time, which isn’t necessarily the case. It still represents a public good to advocate for safer driving tendencies and education is virtually always the first step in long-term, effective harm reduction.

While the above language was part of the act with its conception, the biggest piece of news comes in the form of an amendment put forward by Oregon representative, Peter Defazio (D). The amendment makes clear that the intentions behind educating the public are good, but may suffer from a lack of available research in the first place. One of the many roadblocks to getting more effective research done is the simple lack of access to not just cannabis, but high-quality marijuana that’s representative of what a consumer will walk out of a cannabis retailer with.

In March of 2019, a study was released which highlighted the vast gulf between commercially available cannabis and “research grade” marijuana. What the study found was that the “research grade” material was actually far closer to hemp than anything that could be purchased at a cannabis retailer, and this raises questions about what value research has if it’s effectively being done on a different plant. The amendment doesn’t seek to let researchers just walk into a dispensary and walk out with an armload of “research material” but instead advocates for a national clearinghouse which would have a variety of strains and products available to test. Some of these would include publicly available material that anyone could theoretically purchase, and it would also open up access to this clearinghouse to any authorized researcher, no matter their state’s cannabis regulations. Defazio’s amendment hopes to correct these prohibition-induced inconsistencies by allowing researchers the use of commercial cannabis rather than being forced to go through the Drug Enforcement Agency’s growing operations.

In fact, the DEA is aware of this and has been attempting to correct by licensing more growers more quickly, and even reaching out for public comment. While they have gotten better in recent years, the DEA has a history of blocking cannabis research wherever possible which makes many naturally leery of their intentions. Some critics point out that it may only exacerbate the issue of poor quality control and be an even greater divide between retail- and research-grade cannabis. Others call out this move by the DEA as attempting to maintain what control over marijuana they still have.

While the INVEST in America Act seems like an easy sell in a country with ailing infrastructure and steadily relaxing cannabis laws, it’s only passed in the House of Representatives and it remains to be seen how the Senate will regard it. For those in the cannabis industry that want to see more and better research conducted every day, there’s a strong hope that it can go all the way to being written into law.