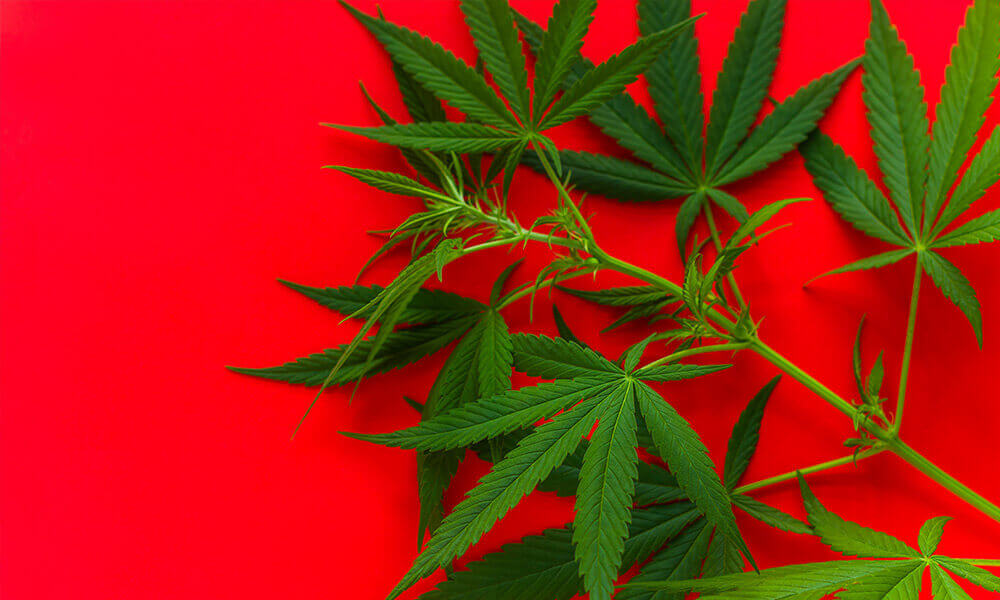 Along with an increase in production, marijuana sales had the highest results in 2020 in Colorado, with dispensaries selling almost $2.2 billion worth of marijuana products. The number of plants harvested also grew to 3.7 million plants in 2020 compared with 3.1 million in 2019.

In September, the City of Denver also reported fewer marijuana business owners and increased revenue which agrees with the MED report. The City of Denver noted that the number of business owners holding at least one marijuana license dropped from 455 to 440 between 2014 and 2020. However, Denver’s marijuana tax revenue jumped from $21.9 million in 2014 to more than $70.3 million in 2020.

According to the MED report, the City of Denver harvested almost half of all marijuana plant yield in Colorado State last year. The total number amounts to more than 776,000 pounds. The County of Pueblo became the second one producing almost 330.000 pounds of pot from nearly 551.000 plants.