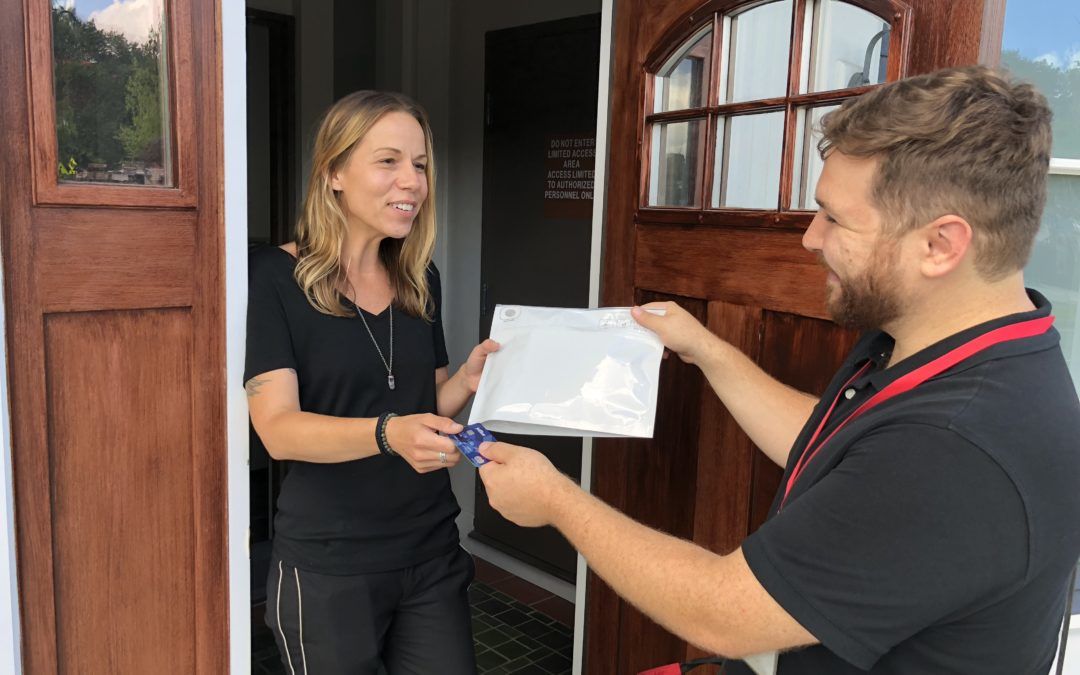 As one of the first states to legalize recreational cannabis, Colorado is still fighting to legalize marijuana delivery services. Recently, Colorado Governor Jared Polis (D) spoke publicly advocating for home delivery to reduce the amount of impaired drivers on the road.

The issue of marijuana induced impaired driving was a hot topic at the National Governors Association’s 2019 Summer Meeting in Utah last week. Mothers Against Drunk Driving (MADD) National President, Helen Witty, expressed her concerns about how cannabis legalization will impact road safety alongside the Center for Disease Control and National Traffic Safety Administration.

Colorado Governor Polis, a staunch proponent of cannabis reform, offered his thoughts on reducing the amount of marijuana impaired drivers. “Colorado has long been a leader in cannabis reform,” the governor stated. “Our new efforts include allowing delivery of marijuana, so we’re moving away from the risk of people driving while impaired by having legal delivery to people’s homes.”

In May of this year, Governor Polis Signed House Bill 1234, to legalize marijuana delivery services in Colorado as long as local municipalities approve. Home delivery will commence in 2020 for medical marijuana patients who possess red cards. Beginning 2021, recreational marijuana dispensaries will be able to build their own delivery fleets and third-party delivery services will also be allowed.

Polis pointed at their legislative achievements saying, “We just passed the enabling legislation around that, beginning with medical marijuana and then moving to full regulated sale of marijuana so people exercise—in our state, it’s a constitutional right to use marijuana in their home—[that right] without the risk of them using it somewhere else and driving. We’re really looking at a wide variety of tactics to decrease that risk.”

The Colorado Governor clearly sees marijuana delivery services as a way to potentially mitigate impaired driving by providing a convenient option to have their cannabis delivered without having to get behind the wheel. His theory was recently also adopted by the Reason Foundation, a California based think tank.

A recent analysis concluded that, “There is little theoretical reasoning as to why delivery would increase the rate of impaired driving. It’s at least equally as plausible that delivery will keep already impaired individuals from driving to purchase more product.” The Reason Foundation’s Spence Purnell noted, “As many states have banned the use of marijuana in public, delivery may encourage more consumers to consume in the safety of their homes without ever having to leave.”

Hopefully other State Governors will side with Polis and work to legalize marijuana delivery services in their home states. Not only will it keep more cannabis users from driving impaired but it will also improve access for those consumers who have disabilities or limited mobility.