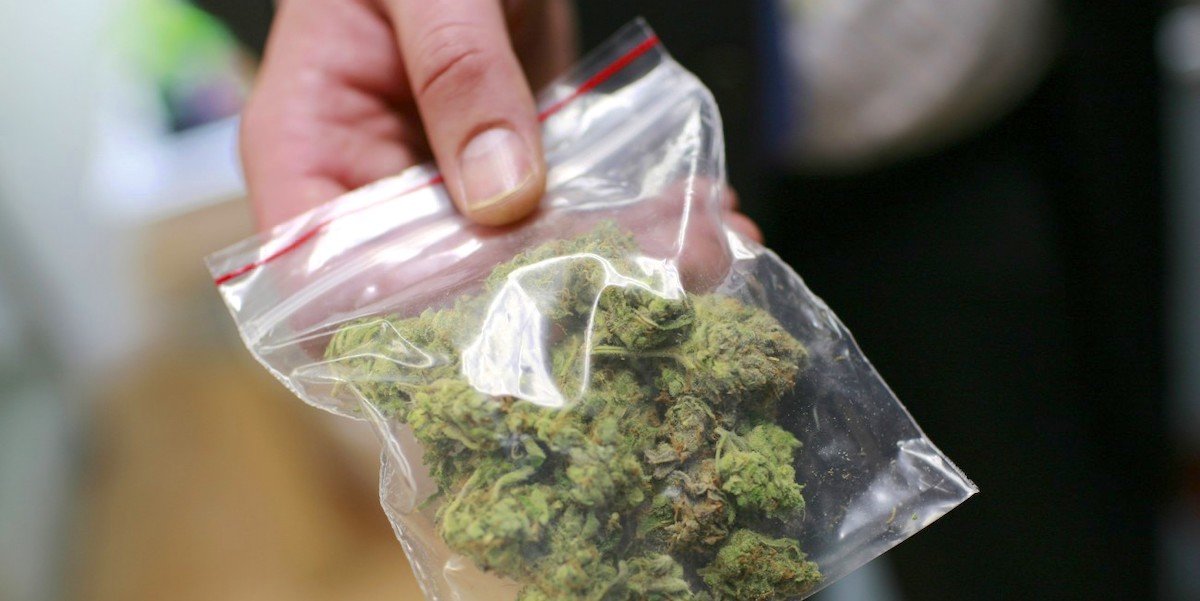 Mayor Frank Jackson of Cleveland, Ohio signed a city ordinance last Wednesday to effectively eliminate the prosecution of low-level cannabis possession in the city. The ordinance will remove any fines or jail time for possession of cannabis of up to 200 grams (about 7 ounces).

People convicted of minor misdemeanors and possession will not carry a criminal record after having low-level cannabis crimes expunged. Moreover, they will not be required to report the conviction on applications for employment and licenses.

These changes will go into effect immediately and is fully supported by Council member Blaine Griffin, who is pushing for social equity since African-Americans disproportionately face low-level possession charges. Those records, despite being a misdemeanor and minor misdemeanor level, used to serve as a barrier to employment for a population often struggling for work.

Griffin pointed out that, “Across the United States people are re-examining how we deal with marijuana. Let this be a bold first step in how we look at 21st century policing.” Local governments are starting to see the benefits of medical and legal cannabis and are working to right the wrongs of past cannabis enforcement policies.

Under the previous law, minor possession carries a fine of up to $150. Possession up to 200 grams–designated by the state as a 4th degree misdemeanor–used to carry a fine of up to $250 and up to 30 days imprisonment. However Cleveland cannot simply legalize adult-use cannabis as it remains illegal under the current federal and state law.

Police can still search and confiscate illegal cannabis above 200 grams, but by doing away with penalties the city has effectively eliminated prosecution of the crime. This aligns with what is already happening in the city. During a City Council meeting, Cleveland Police Chief Calvin Williams and Chief Prosecutor Karrie Howard said they could not think of a case last year where the city charged someone solely with a misdemeanor or minor misdemeanor level possession.

Moreover, charges that were filed generally involved defendants who were found to be possessing cannabis when arrested for a more serious crime. Similar actions are taking place in several other Ohio cities: Columbus, Cincinnati, Dayton and Toledo.