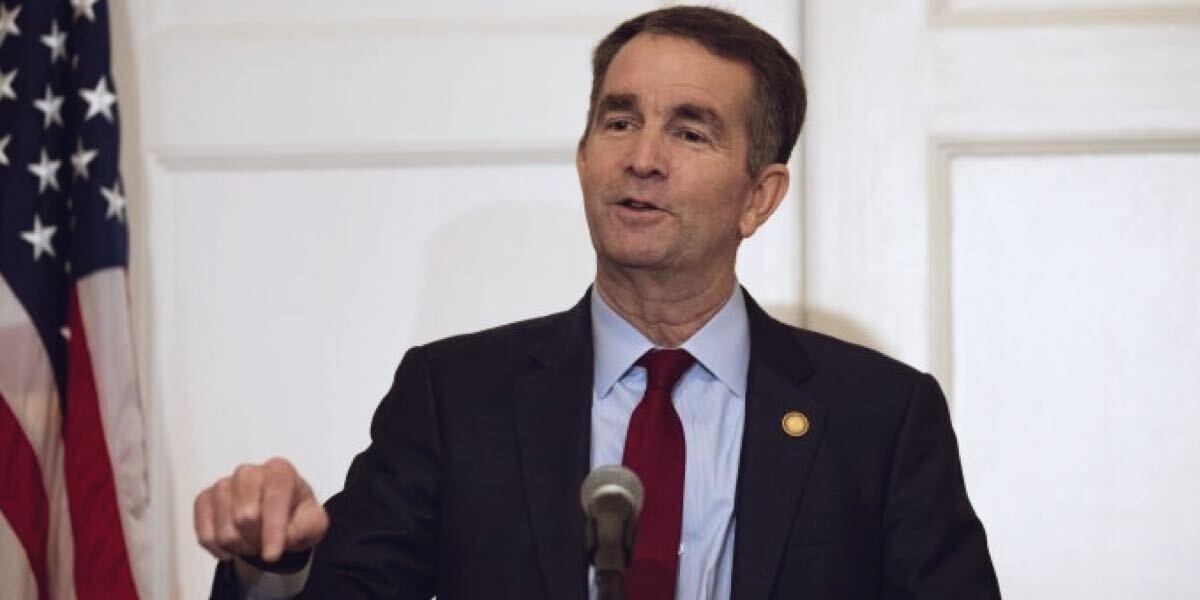 After Virginia Governor Ralph Northam (D) signed a bill to decriminalize marijuana in May, the House of Delegates and Senate approved final versions of legislation that would expand on cannabis reform.

The new legislation would not allow police to “stop, search, or seize any person, place, or thing solely on the basis of the odor of marijuana.” SB 5029 was headed by State Senator Luise Lucas, and will be sent to the governor’s desk for approval within the week.

SB 5029 Serves as a Launching Point for Other Key Legislation

In addition to SB 5029, other cannabis reform proposals are making their way through state lawmakers during the special legislative session. The Virginia governor has, for example, also received SB 5013, which would allow people who were issued a summons for cannabis possession to prepay the civil penalty rather than go to court under the new decriminalization law.

Legislation to facilitate the expungements of prior convictions, which has taken place recently in states like Colorado and Nevada, is also said to be advancing through Virginia state legislature during the special session. The House and Senate currently differ on their proposals, as the house seeks to automatically expunge records after a period of eight years, while the Senate version allows for individuals to petition for expungement after just five years.

Candidate for governor in 2021 Jennifer Carroll (D) introduced legislation to legalize marijuana possession in the state of Virginia. While the measure is not expected to be picked up by the House Courts of Justice Committee, it serves as a statement that momentum towards legalization is not going to die out any time soon.

The decriminalization bill, passed in May, included a provision that called for a working group to make recommendations for adult-use marijuana legalization. The panel was assembled and has held several meetings, with a report expected to be issued at the end of November.