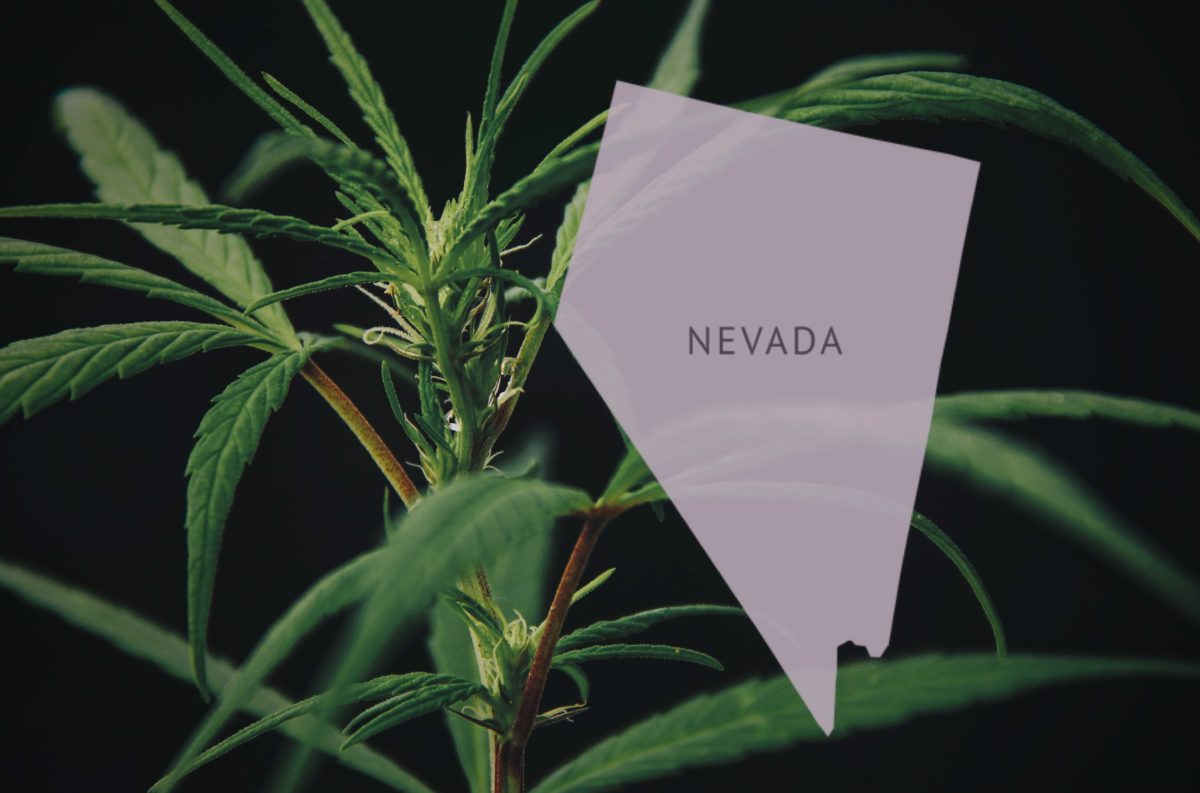 Cannabis consumption lounges are one step closer to reality in Nevada as the legislation heads to the Governor’s desk for final approval. Nevada has been particularly proactive over the past couple of months when it comes to cannabis legalization programs. Like other states that have worked extremely hard to make marijuana legal, Nevada has taken the right path to make ends meet.

On Friday, the bill had steered clear of the Assembly and was set to be presented to the Upper House, the Senate. On Monday, Nevada lawmakers took the bill to the Senate, where it was put forward in front of the Senators for their approval.

After careful consideration and probable tweaks in the legislation, the Senate approved the bill with a majority vote. As the lawmakers anticipated, there was a massive acceptance among the Senators for the Nevada Cannabis Consumption Lounges Legalization Bill. It was approved with a vote of 17-3.

After the thumbs up from the Senate, the bill is now being presented to the state Governor. The Governor’s desk is the last resort for all legislation. Once they approve it, it becomes state law, and it gets implemented immediately.

Steve Yeager, the Assemblyman who initiated the process by proposing the bill, is hopeful that the Governor would surely make his demands legal. In fact, many experts claim that as a bill progresses its way up the hierarchy, the chances of it getting approved increase dramatically.

Senate and House in Favor

That is because the lower House and the Senate carefully analyze every aspect of the ruling, pointing out any discrepancies in the initial stages. So, as the bill moves up the ladder, it is free of errors, and therefore, the likelihood of it getting approved maximizes!

If the Nevada Cannabis Consumption Lounges Legalization Bill gets the final approval, it will have two main effects. Primarily, it will compel the authorities to make two committees, one for allotting permits to the Nevada cannabis consumption lounges and the other for managing new licenses for cannabis businesses.

People who have an expired license can also apply for a new one in addition to new sellers. Moreover, the bill has also set certain guidelines that will ensure that fair play is maintained and that there are no illegal practices.

Finally, Nevada Cannabis Compliance Board will also be governing the matter, giving equity and providing facilities to the license applicants.