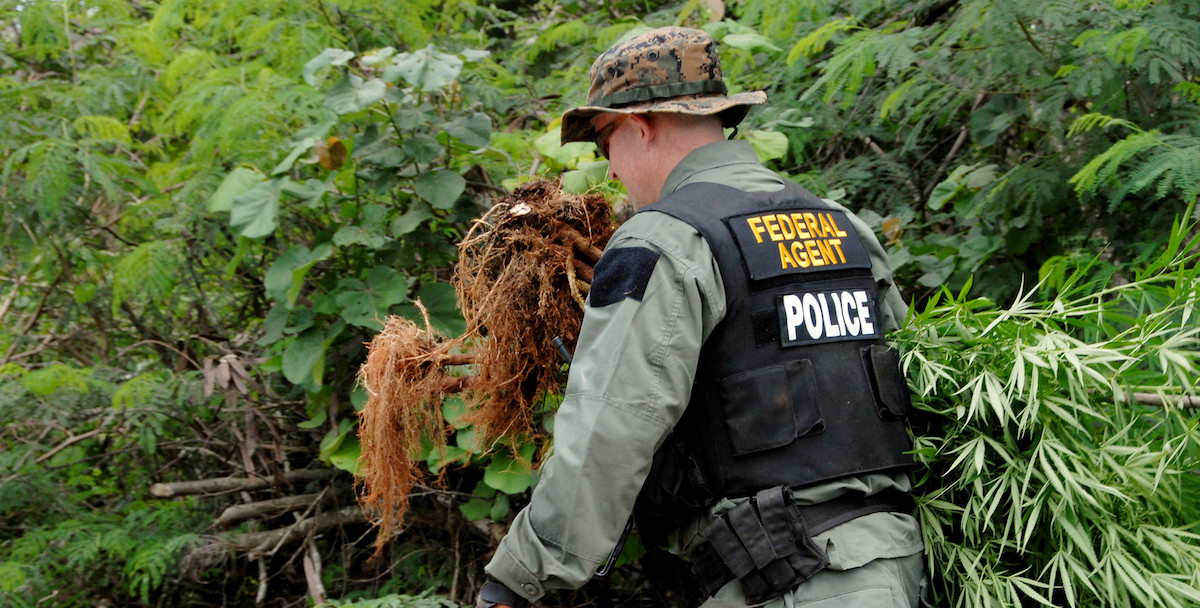 One of the biggest concerns for California regulators, law enforcement, and cannabis industry professionals is competing with black market cannabis activity. Some marijuana retailers are charging up to 35% in taxes on all cannabis sales, leaving many consumers seeking lower prices outside of the regulated market.

Earlier this week, California legislators had the opportunity to approve funding for enforcement programs on black market cannabis activity. Governor Jerry Brown met with them to nail down the state budgetary plan but unfortunately the $14 million that was previously allocated for black market enforcement was rejected based on funding complications.

Last month, Governor Jerry Brown released a draft of the state budget that included the creation of five different agencies under the California Attorney General’s Office responsible for investigating and cracking down on black market cannabis activity. These enforcement divisions would have focussed on "targeting illegal cannabis activity with an emphasis on complex, large-scale financial and tax evasion investigations."

Tax Dollars Not for Enforcement

The legalization of adult-use marijuana in California has motivated business licensees to call for increased enforcement on illegal grows and retailers who are encroaching on their consumer base. The legislative advocate for the California Cannabis Industry Association, Amy Jenkins, stated, “We have consistently maintained, since full implementation of the licensing and regulatory framework in January, that additional enforcement is essential to addressing illicit activity."

Unfortunately state legislators refused to fund these efforts citing that the State’s excise tax is already committed to education and drug treatment. "The Assembly supports these cannabis enforcement units and proposed the units be funded through the General Fund due to concerns they are an ineligible use of Cannabis Tax Fund dollars," remarked Kevin Liao, the spokesman for Assembly Speaker Anthony Rendon.

Despite the lack of tax dollars, there have been some enforcement efforts including LAPD’s recent shutdowns and arrests of unlicensed dispensary owners and staff. California Attorney General Xavier Becerra has also spearheaded efforts to bust illegal cultivation sites hidden in the national forests. He recently noted, “The illegal growth of cannabis is undeniably a major threat to public safety. It is also killing our wildlife, polluting our waters, and destroying our public lands.”

As California regulators continue to combat the threat of black market cannabis activity, cannabis lobbyists at the CCIA are persistent in their efforts to work with lawmakers and bring real change to the cannabis industry.