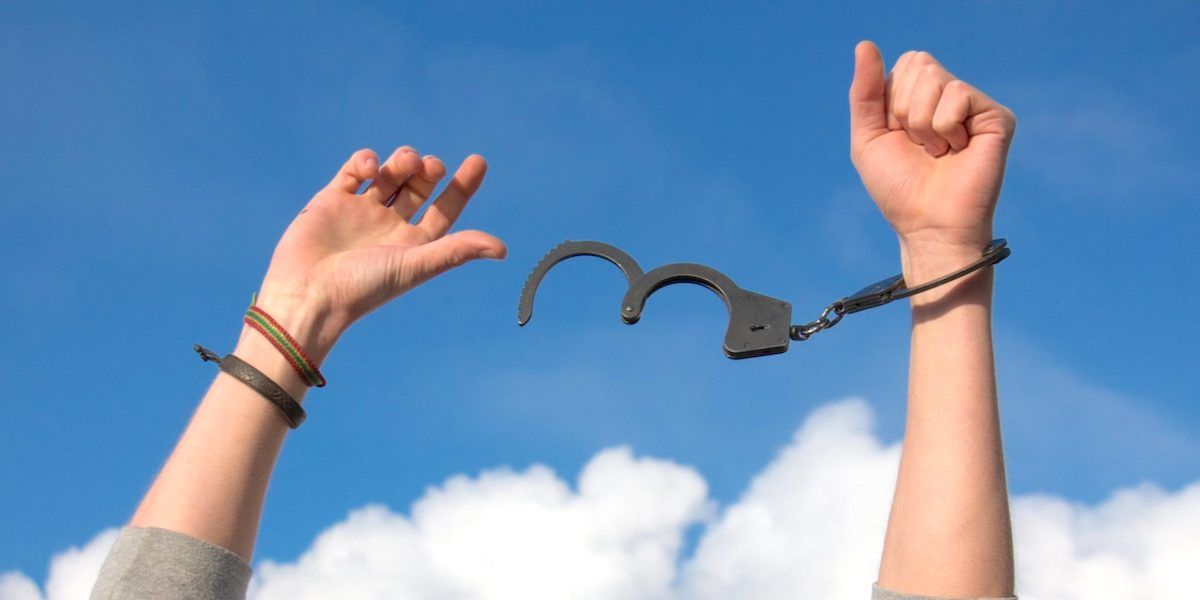 Sunday night, Governor Jerry Brown signed California expungement bill AB 1793 that will offer reduced sentences for convicts who are serving time for marijuana related crimes and expunge their past convictions from their record. This is monumental step forward for cannabis reform and will automate the process of expungement for those with marijuana convictions.

Assemblymember Ron Bonta noted that “The failed war on drugs has, in so many ways, wreaked havoc, damage, pain and anguish on so many Californians. This is where government can step in and make it better.” While California is not the first state to pass a measure that would reduce sentences and expunge previous convictions, it is the first to make this process automated eliminating the legwork to accomplish such a feat.

This new law will be transformative for hundred of thousands of people with marijuana related convictions and give them a new lease on life. They will now have opportunities to qualify for more jobs, housing, and be eligible for student loans. Removing their convictions will give them a clean slate to better their lives.

It’s estimated that 218,000 residents will benefit from the California expungement bill AB 1793 according to the Judicial Council of California. Cannabis related convictions have been proven to disproportionately affect minorities in a 2016 study conducted by the ACLU and Drug Policy Alliance. The results were staggering finding that caucasians consume cannabis at similar rates to african americans but they are targeted more frequently by law enforcement for minor drug possession of marijuana.

Proposition 64 included a path to expungement but the process was extremely tedious and expensive requiring lawyers, petitions, and court fees. “It was so inaccessible for a variety of reasons,” stated Rodney Holcombe of the Drug Policy Alliance. “This (new law) will empower people. My heart goes out to people who have had to navigate this process on their own. It’s confusing, expensive and tiring.”

Under this new legislation, the burden to clean convictions is now on the state and they will be responsible for making sentence reductions and expungements. Even those convicted for possession with attempt to sell will receive a reduction from a felony to a misdemeanor. The California Department of Justice will have seven months to review all cannabis related cases and file petitions for reduction or expungement.

District Attorneys’ will have one year to challenge the petition or grant a reduction and those who are serving time currently will receive the highest priority. Ron Banta remarked that “Prop. 64 provided redemption and rehab and a chance to rebuild those lives – these expungement and reductions are a big part of that. I wanted to make sure that the promise in Prop. 64 was kept.”