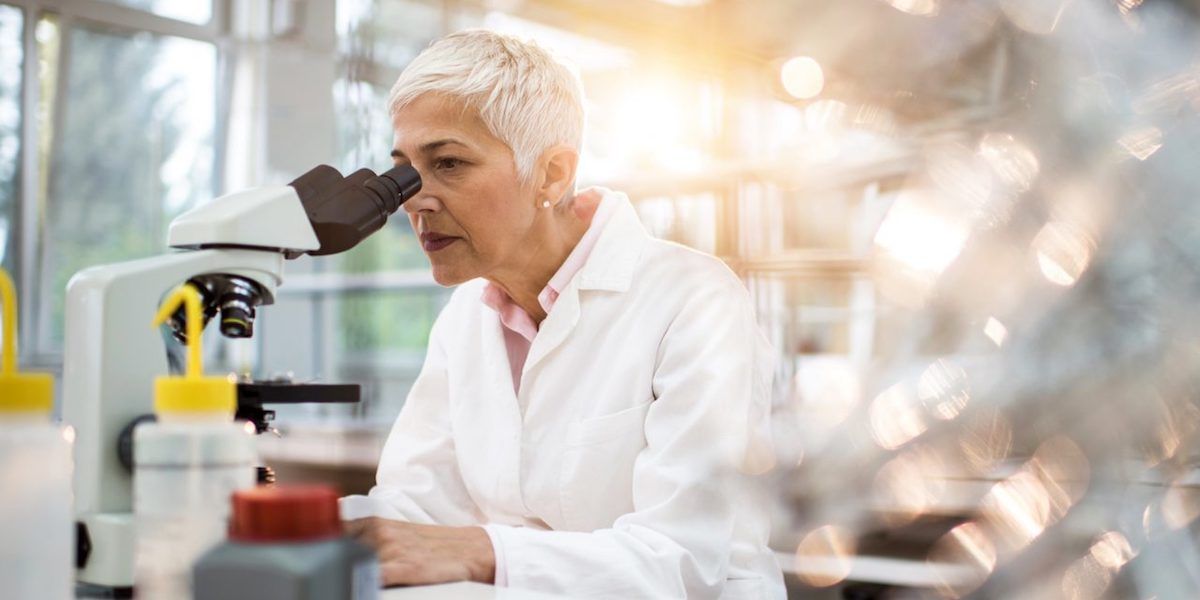 The end of transitional exemption period has had some unexpected consequences on the California cannabis industry. Moving forward, regulators are requiring licensed cultivators to submit samples of their product to cannabis testing labs before they ever reach the commercial marketplace. Following the marijuanapocolypse that occured on July 1st where close to $350 million in product was destroyed, California retailers are experiencing a cannabis shortage.

Lack of Licenses for Testing Labs

Currently the California Bureau of Cannabis Control has issued temporary business licenses to 3,105 cultivators, 599 manufacturers, but only 31 cannabis testing labs. The disproportionate amount of licenses for testing facilities is essentially creating a log jam in the supply chain.

The small amount of testing employees is no match for the amount of marijuana samples submitted by cultivators and manufacturers. Infinite Chemical Analysis Labs co-owner, Josh Swider, is adamant that the recent flood of samples submitted for testing is the result of the new regulations taking effect.

While cannabis testing labs are scurrying to hire new personnel, the turnover time for testing samples continues to get longer and longer. To worsen the problem, 10% of all samples submitted fail the testing standards set by the State of California. The most common issue is incorrect labelling of the amount of THC and CBD contained in the product.

The new compliance regulations require cannabis testing labs to check for pesticides, microbes, heavy metals, residual solvents, and processing chemicals. The Bureau of Cannabis Control recently released a complete breakdown of what every cannabis product must be tested for before entering retailers.

There are a few things that cultivators and manufacturers can do to expedite the official testing process. Cultivators should invest in research and development testing to ensure that their product meets the regulatory standards imposed by the state. Once a sample has been submitted to official cannabis testing labs, the results are required to be reported to the Bureau of Cannabis Control for certification.

Unfortunately, the lack of licenses for cannabis testing labs will continue to delay the progress of the marijuana industry in California. Hopefully once more laboratories are issued licenses, the cannabis shortage will taper off.