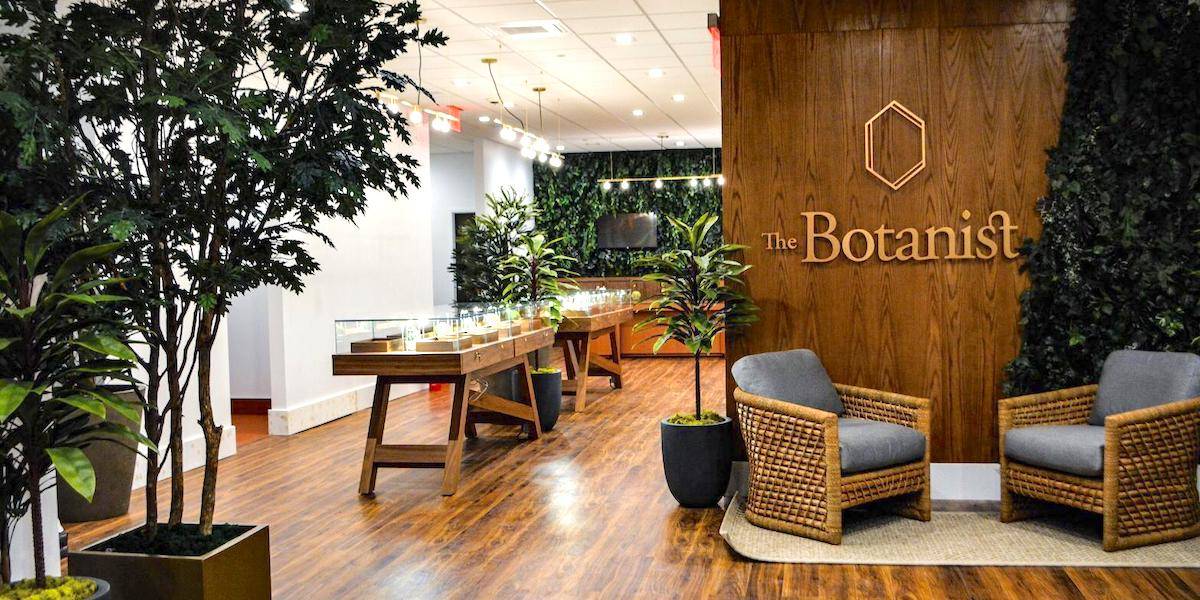 Florida’s medical marijuana industry has been severely stunted for a long time due to a previous ban on smoking dried flower.  This has been rectified by the current Governor, however, the sale and consumption of cannabis for recreational purposes has resulted in fewer cannabis dispensaries in Florida. It looks like we will have to wait another year to vote on adult-use legalization but a major player just entered the medical cannabis industry.

On Tuesday morning, Acreage Holdings announced via its website the opening of its inaugural cannabis dispensary in the state of Florida. Being a branch of its sophisticated retail brand The Botanist, this store is located just at the Spring Hill Suburb of Tampa.

Florida, unlike some of the other states like Illinois, have placed a ban on the sale and consumption of cannabis for recreational purposes. With this in mind, the new dispensary opened by Acreage Holdings will only sell to individuals with valid and updated medical cannabis cards.

This leading cannabis company has adopted an assertive marketing strategy and this has led to an increase in the number of dispensaries it owns. Just last month, the company announced via its website that it has received approval to sell cannabis for recreational purposes in Illinois. You remember that Illinois is the latest state to get rid of the nonprescription rule which allowed for the sale and consumption of cannabis for recreational purposes.

With the opening of this store in Florida, Acreage Holdings now have thirty-two (32) dispensaries in thirteen (13) states. 14 of these stores carry the brand name, The Botanist.

According to the official press release, Acreage Holdings is of the opinion that they are offering an open and inviting environment for people to learn about the healing properties of the cannabis plant. The press release further stated that the new store in Florida comes with a consultation room.