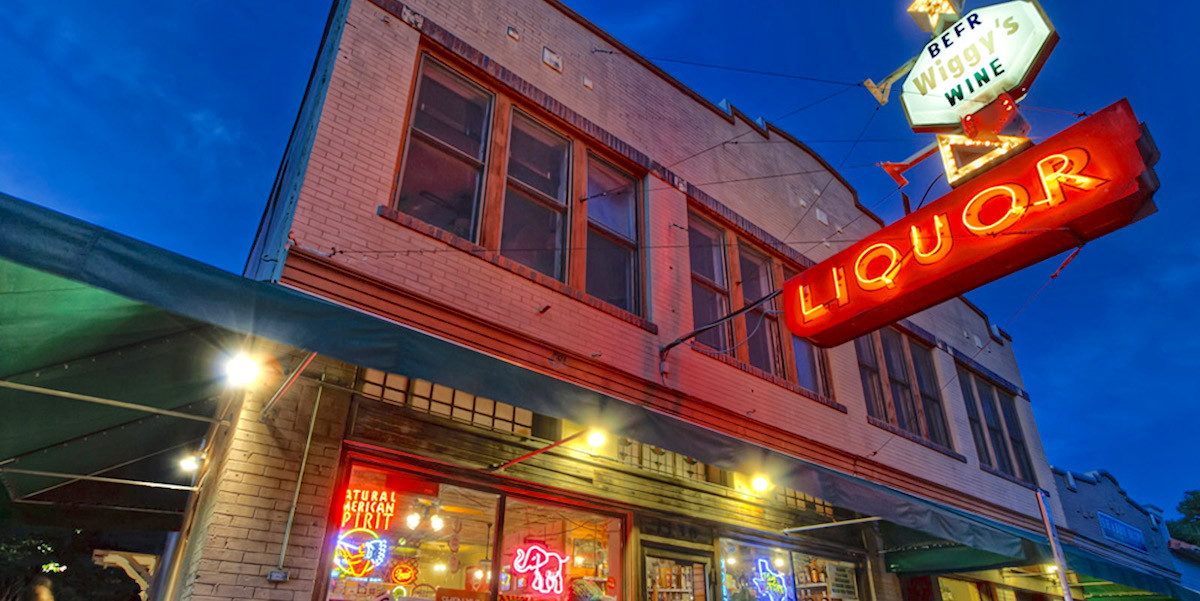 Canadians everywhere are celebrating the recent legalization of recreational marijuana. Our neighbors to the north are only the second country worldwide to pass legislation for adult-use cannabis and while many U.S. states have already accomplished this feat, Canadian recreational cannabis will look very different from the American market.

All of the Canadian provinces will be working out the regulatory provisions over the course of the next month with an expected date of opening sales on October 17th.

One of the major differences is that each province will decide how cannabis retails sales will work. Ontario has chosen to let the government run Liquor and Control Board handle commercial sales with over 150 shops. British Columbia’s provincial government has elected to allow a mix of private and public cannabis retailers, while Saskatchewan and Newfoundland will exclusively permit private dispensaries.

Due to the remote nature of many areas of Canada, marijuana may be sold in existing liquor stores. The legalization bill set the minimum age to purchase cannabis at 18, however several of the provinces have mandated that it be set at 19 years old. This is in stark contrast to the legal age in the United States of 21. Home grows very among the provinces as most provinces have decided that 4 mature plants should suffice, but Quebec has banned home cultivation entirely.

The U.S. marijuana market has traditionally been supplied by private grower and cultivators, however Canada will have sole control of marijuana production. Federally licensed growers will be the top of the supply chain and government officials will determine the minimum market value for marijuana. As it stands, the federal price will be set at $10 per gram according to Canada’s finance ministers, however the minister of Yukon has recommended $8 per gram to eliminate the black market.

Cannabis taxes in the United States have reach exorbitant amounts as many dispensaries in California are tacking on taxes that can be as much as 50% of the sale. This allows the black market to flourish as consumers will seek alternative mean for more affordable marijuana. Canada is planning to tax $1 per gram or one tenth of the products retail value. There will of course be provincial and federal sales tax in addition to the cannabis tax, however this is expected to be a fraction of U.S. tax rate.

One of the biggest hurdles for cannabis retailers in the U.S. has been limited access to banking services. Most dispensaries are forced to use cash or gift cards to pay expenses, utilities, and payroll leaving them very susceptible to armed robbers. Since Canada does not consider marijuana as a Schedule I drug, cannabis retailers will be deposit their profits into their bank account as any other business would.

Early on in Canada’s medical marijuana legalization, some of the corporate banks were hesitant to work with cannabis businesses. Instead retailers sought financial assistance from small independent banks, brokerage firms, and investment banks. In recent years the big banking players have gotten more involved allowing dispensaries to establish bank accounts and credit lines.

Canadian recreational cannabis will have some regulations that may hinder retailers, distributors, and manufacturers. Labelling statutes could be seen as excessive now that the federal health department has decided to mandate large warning labels with specific requirements on font size, style and color.

The new labelling regulations leave little room for original branding or design. It’s clear that preventing sales to minors is a high priority, however, this also limits smaller businesses from differentiating their products. Additionally, marijuana edibles might not be available for retail sales for the first year of Canadian recreational cannabis.

Lastly, Canada will allow recreational consumers to purchase cannabis online directly from the government. This extremely advantageous for very remote regions as they’ll be able to place an order and have it delivered to their door. This will be nothing new for the Canadian Postal Service as they’ve been providing shipping services for the medical marijuana industry for quite some time. Upon delivery, the purchaser must be present, as they will not be allowed to leave the package without seeing identification.

On the whole it seems like the provinces are taking a very common sense approach to Canadian recreational cannabis. Regulations are likely to evolve as they have in the U.S. but private cannabis retailers should be making preparations in advance. Securing a reliable and customizable dispensary point-of-sale software is great place to start. Schedule a demo to learn more about our innovative POS system.