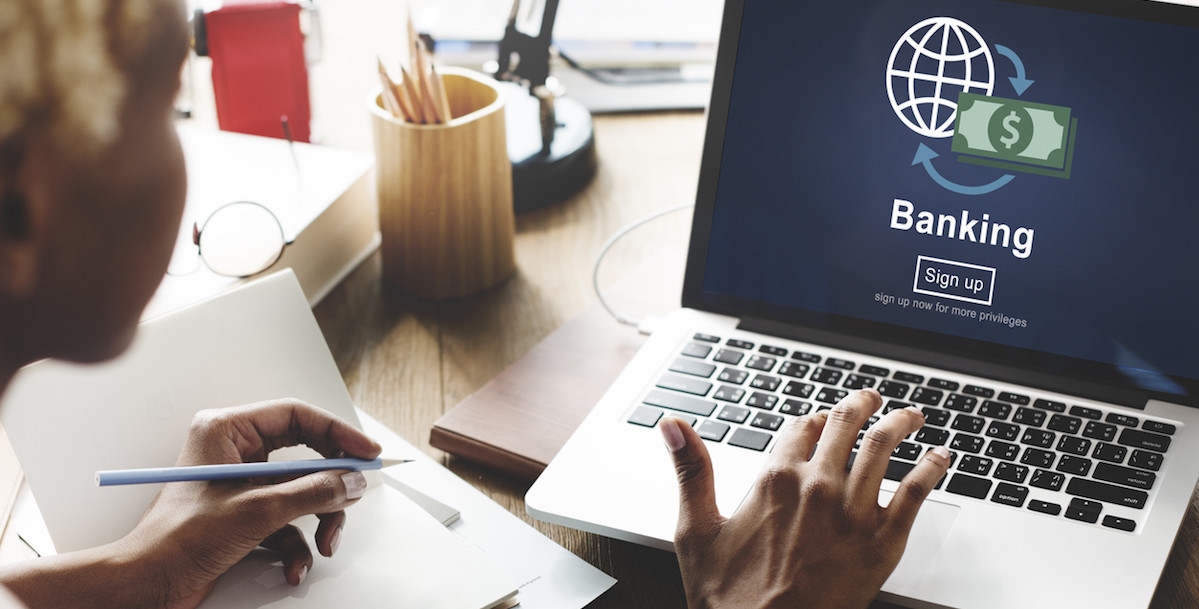 Earlier this week, the U.S. House Appropriations Committee voted against a cannabis banking bill that would provide protections for financial institutions that allowed marijuana businesses to open an account.

If passed, the measure would have limited the Department of Treasury from incurring any type of enforcement that would, “penalize a financial institution solely because the institution provides financial services to an entity that is a manufacturer, producer, or a person that participates in any business or organized activity that involves handling marijuana or marijuana products.”

While there was lengthy debate regarding the measure itself, the cannabis banking bill was quickly defeated by a voice vote from the House Appropriations Committee. The leading sponsor of this banking amendment, Ohio Representative David Joyce, stated that the issue is "not whether or not one approves of marijuana. This is about public safety and financial transparency."

After the initial vote struck down the measure, Joyce rushed to put together another version of the amendment but these were eventually withdrawn after New Jersey Chairman Rodney Frelinghuysen requested that Joyce withdraw the amendment instead of forcing a vote.

Prior to the vote on Wednesday, both Capitol Hill staffers and co-sponsors of the measure were confident that the cannabis banking bill would be passed without much fuss. Unfortunately the lack of support and absence by House republicans was the real downfall, as advocates were not able to force a roll call tally following the voice vote.

Additionally the measure was also opposed by the Fraternal Order of Police who support marijuana prohibition, and urged the House Appropriations Committee to reject the cannabis banking bill. This seems counterproductive considering that leaving these cash businesses with no way to deposit their profits makes them highly susceptible to armed robbery and violent crimes.

Paying employees, vendors, landlords, and taxes with only cash has proven to be a major problem for the cannabis industry, not to mention the inherent risk of running an all cash business. Federal money laundering laws have long prevented banks from servicing cannabis businesses in fear of convicted of criminal charges.