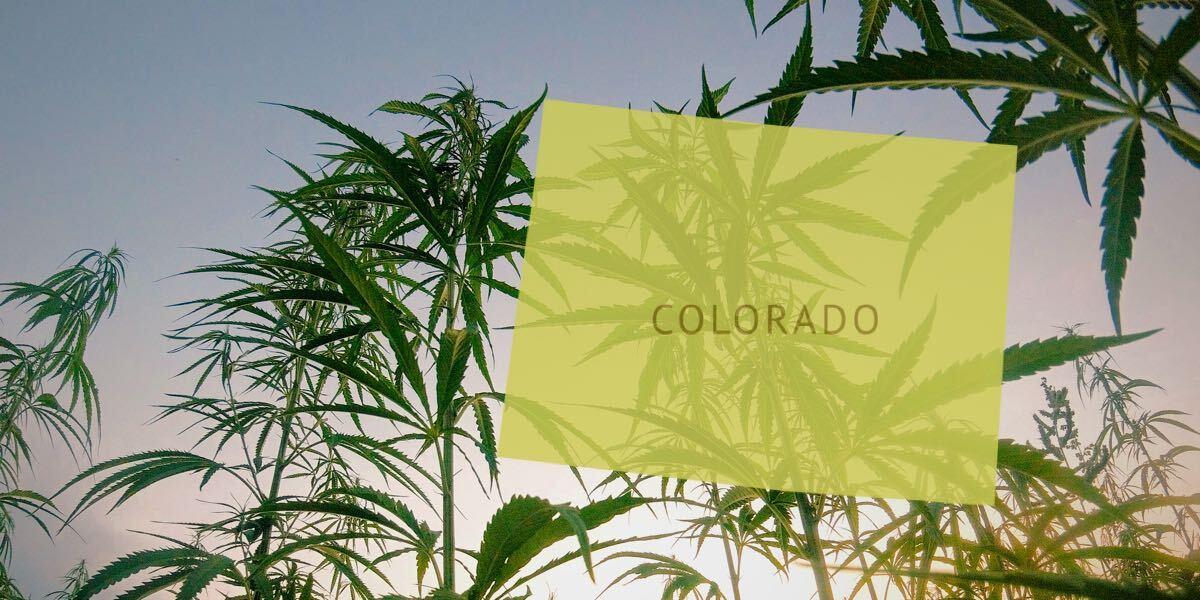 Recreational cannabis sales in the state of Colorado continued to climb during summer months despite the state’s tourism revenue taking a dive of more than 50% due to the onset of the COVID-19 pandemic. Usually a popular tourist destination, as Colorado has many natural wonders, the state missed out on $8 billion in tourism spending since March, according to the Colorado Tourism Office.

However, even with less people visiting the state, the cannabis industry has not felt the same impacts. While visitors to the state have accounted for approximately 9% of cannabis sales in the last four years, September 2020 set monthly record sales of nearly $167 million.

While vital industries across the United States continue to collapse under pandemic pressure, states with legalized adult-use marijuana are using tax revenues to soften the blow. States like Illinois and Ohio also continue to post record marks in both recreational and medical divisions of the product.

With cannabis asserting itself as a seemingly pandemic-proof industry, it’s no surprise that five states legalized the substance in the November election cycle. Other major markets such as New York and Pennsylvania seem to be on a similar track, hoping that legalizing cannabis can bring similar benefits to their own economies.

Record summer sales numbers not only prove the recession-resistant nature of Colorado’s market; they could also serve to demonstrate the state’s self-sufficiency, protecting the cannabis industry as states like Arizona implement recreational programs of their own.

As Colorado’s bordering states continue to legalize, there have been concerns in recent years that sales may drop. However, with less people visiting the state than ever before, sales have continued to rise, serving to dampen those worries. Whether sales will take a hit due to lack of out-of-state skier traffic during the winter months remains to be seen—but as of now—the cannabis industry in Colorado appears to be healthier than ever.