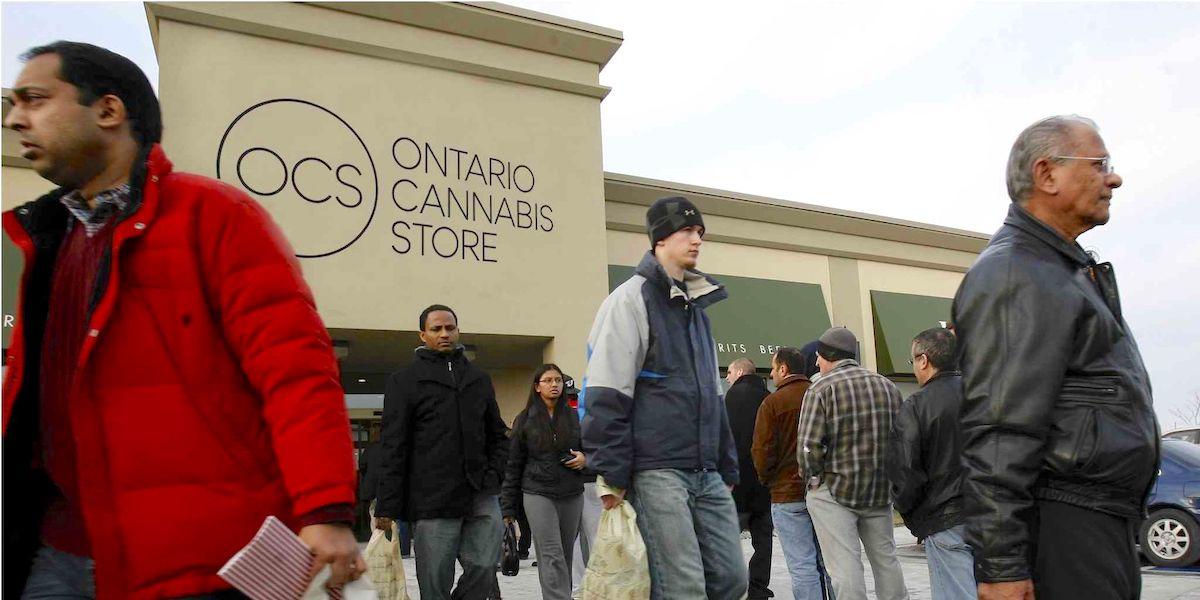 The Ontario provincial government is now backtracking on their promise to provide unlimited cannabis licenses for private dispensaries before April 2019. Last Thursday, officials released a statement announcing that they would be taking a “phased approach” to license private marijuana retailers citing a “severe supply shortage” nationwide.

In early October of this year, Minister Vic Fedeli was quoted saying, “We want to open up the marketplace. This is an opportunity for small business to get involved. We want to have as many participants as possible be involved.” Now it looks like the promise of unlimited cannabis licenses was short sighted as they will now only be able to license 25 private cannabis dispensaries before opening day.

As it stand, the Alcohol and Gaming Commission of Ontario will develop a lottery system to determine who is eligible for a cannabis business license. Dispensaries that have submitted an application for a business license will find out in January if they’ll be the lucky recipients of these now coveted business licenses.

Finance Minister Vic Fedeli and Attorney General Caroline Mulroney released a joint statement saying, "Taking into consideration the required investments for a prospective Ontario private legal retailer, we cannot in good conscience issue an unlimited number of licences." While the shortage of cannabis is certainly a major issue, Ontario officials should avoid blaming the federal government for the lack of supply and still provide unlimited cannabis licenses even if there is a delay in opening.

The Deputy Leader of the Ontario New Democratic Party, Sara Singh is concerned that the new decision to limit the number of licenses for cannabis retailers will allow the blackmarket to flourish. She recently noted that, "The Liberal plan to open just 40 cannabis storefronts was a disaster waiting to happen — an open invitation to the illegal cannabis market to operate in Ontario. Doug Ford's change of plan to restrict the number of cannabis stores to just 25 is going to make that problem so much worse."

There are some who admire the decision to limit the number of cannabis dispensaries while the supply chain grows to meet demand. The Cannabis Council of Canada represents licensed cultivators and referred to Ford’s decision as a, "measured and responsible approach." Considering the recreational market is in its infancy, it is understandable that cultivators need time to grow on a large scale. However, there are other options to remedy the cannabis shortage ahead of April.

Executive Director of the Cannabis Council of Canada, Allan Rewak, stated that, "We feel that this will help us ensure that stores are well stocked with the quality cannabis Ontarians demand with the consistency they expect. For anyone who might be disappointed in the initial number of stores, I would say that we must remember that legalization is a process, not an act."

While Ontario marijuana dispensaries wait to see if they’ll be chosen in the licensing lottery, they can begin taking steps to streamline their operation once they are up and running. Selecting a cannabis specific point of sale software is extremely important and in many cases dispensaries can sign-up for a free trial to get familiar with the POS system. IndicaOnline makes it easy for marijuana retailers to try out our platform for two weeks so they can see the benefits of our software.