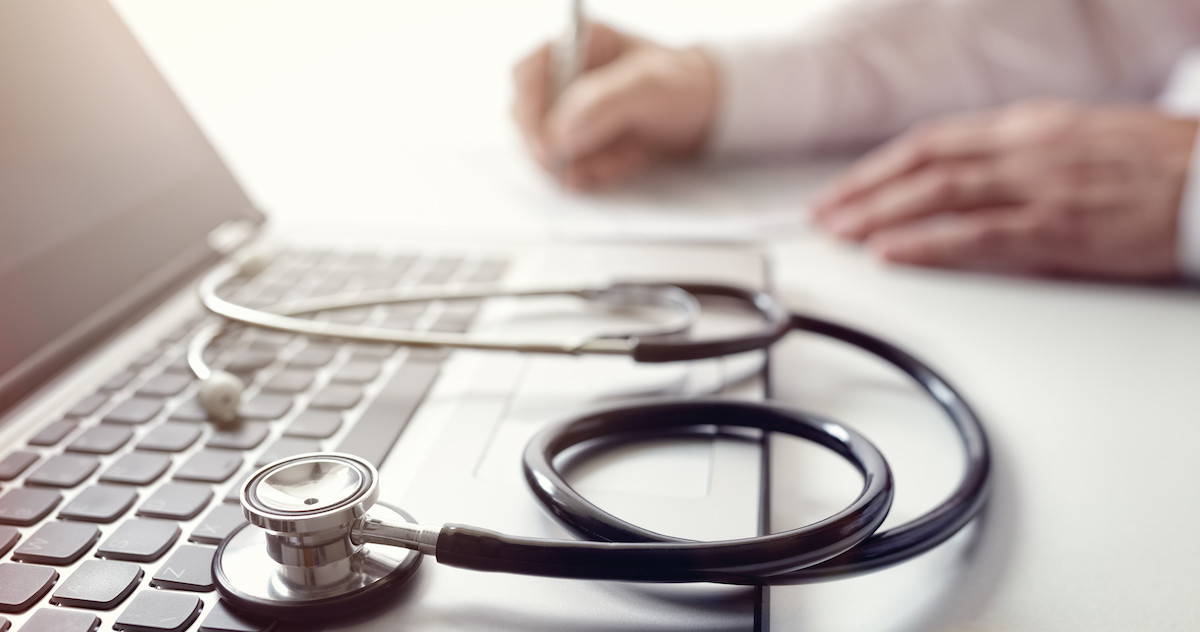 It’s been almost a month since Oklahoma voted to legalize medicinal cannabis and state regulators have wasted no time in drafting regulations. The Oklahoma Medical Marijuana Authority recently approved the emergency medical marijuana rules pertaining to SQ 788 but there is already some backlash concerning the THC limits.

The Oklahoma Board of Health set THC limits at 12% for manufactured cannabis products and 20% for cannabis flower. During the period for public comment, over 500 of the 1,034 comments were directly opposing the THC limits proposed in the regulations. Last week, Attorney General Mike Hunter sent a letter to the Health Department letting them know that board members may have overstepped their authority by approving these THC limits.

President of the American Cannabis Nurses Association, Carey Clark, commented on the THC caps saying, “The problem with keeping those THC percentages low is that some people need a higher percentage to manage their symptoms. There's really no great data to support that lower THC content is going to be safer.” She also noted that creating strict limits on THC might drive consumers to purchase their cannabis from the black market increasing potential risks.

The majority of the emergency medical marijuana rules have resemble regulations that have been implemented in other states. The trouble now is that law enforcement is responsible for upholding the new laws but are still looking for clarification on many of the provisions set forth.

While SQ 788 will officially take effect on Thursday of this week, physicians won’t be able to issue prescriptions and marijuana dispensaries won’t be able to submit a license application until August 25th. The only immediate change that Oklahomans will see is lessened penalties for possession of cannabis. Simple possession without being licensed will be a misdemeanor crime that comes with a $400 fine; it was previously $1000 and a year in jail.

After August 25, there may be a delay for licensing medical marijuana businesses but at least patients can start receiving their prescriptions. Once product does hit the shelves it will be essential for Oklahoma cannabis dispensaries to comply with the emergency medical marijuana rules to avoid violation fines.

It seems like Oklahoma is ready for this transitions and there are already rumblings that recreational legalization could be soon to follow in a special election or 2020 election. For a complete look at the Oklahoma emergency medical marijuana rules visit their website where you can also find a summary and public comments. Hopefully Sooners live up to their name and start make business preparations early by investing in smart compliance POS software.