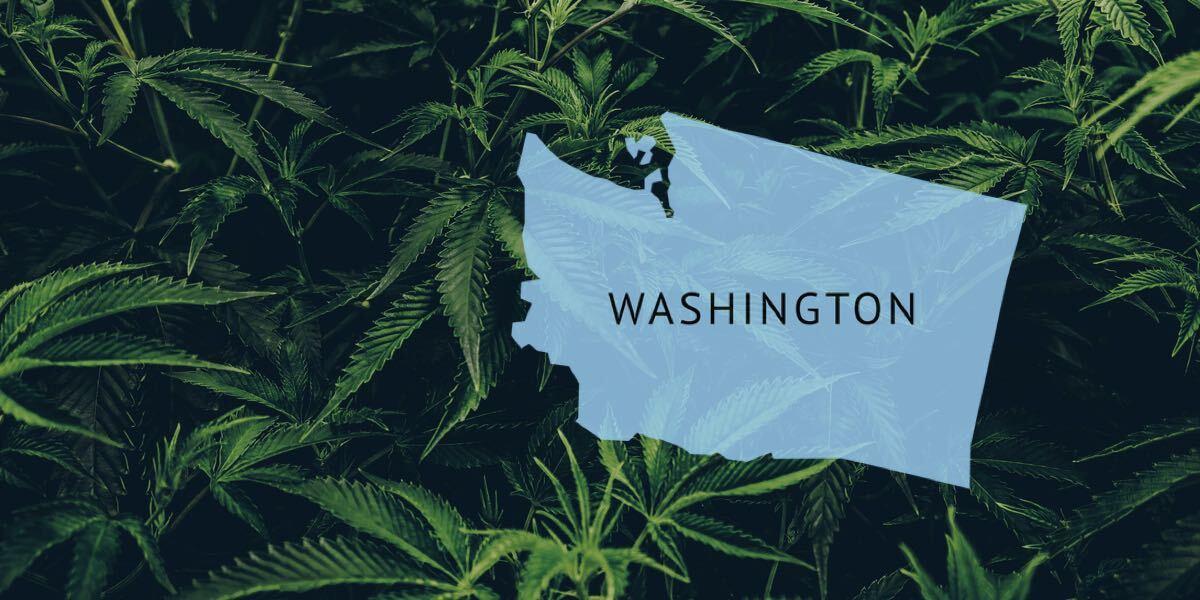 Lawmakers in the state of Washington are set again to evaluate whether or not to allow residents to grow cannabis at home, a debate that has stretched on for years in the state legislature and is hoped to be resolved in January 2021.

In December, lawmakers introduced a bipartisan bill that would allow for adults aged 21 and over to grow up to six cannabis plants and keep the marijuana produced by those plants for personal use. The proposed policy closely resembles that of states like Oregon, Colorado, California, and nearly every other state that has legalized adult-use recreational cannabis to date.

Whether or not the newly proposed bill actually has a chance to be enacted is largely unknowable. Washington lawmakers have repeatedly introduced iterations of home cannabis grow bills dating back to 2015, with no success in getting them passed. In fact, not a single one has made it to a full floor vote.

Why is Washington State Reluctant to Allow Homegrow?

With most other recreationally legalized states having fully implemented homegrow policies, Washington is unique in its timidity to enact policy change. While home cannabis cultivation has been a standard component of legalization in most cases, Washington lawmakers have remained skeptical with concerns over the expansion of the state’s illicit cannabis market and diminished tax revenues from commercial sales.

Licensed retail stores have even spoken out in favor of home cultivation, comparing vegetable gardens to marijuana gardens. “Many of us have home vegetable gardens,” dispensary owner Ian Eisenberg told Marijuana Moment, “but it doesn’t affect what we purchase from the grocery stores.”