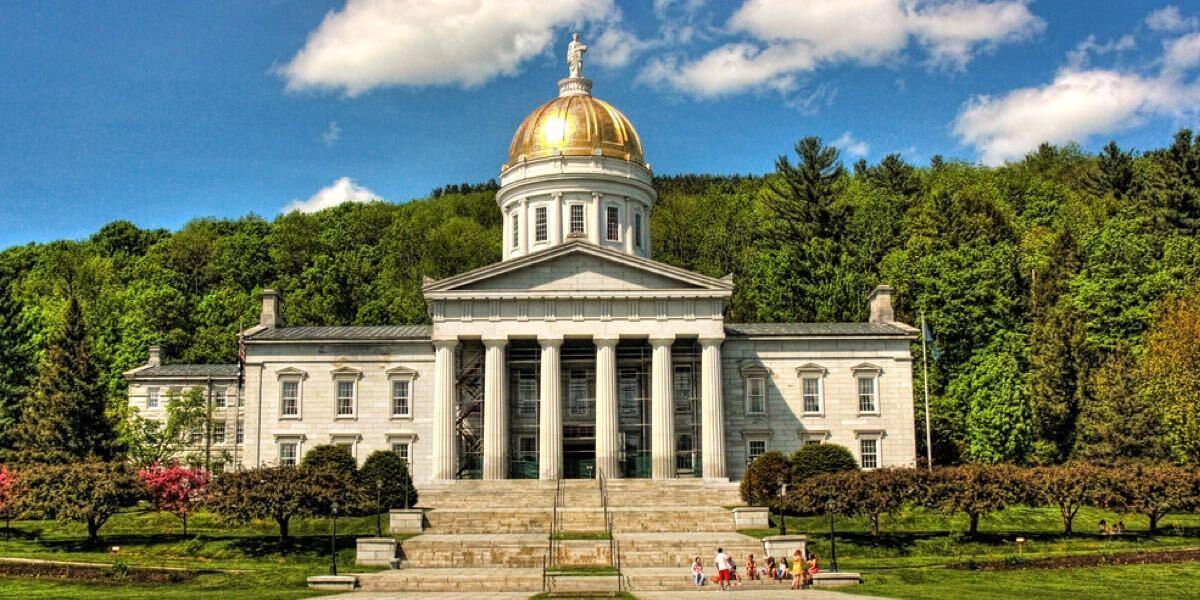 On September 17th, a finalized version of a bill was legalized by the Vermont House of Representatives to legalize, tax, and regulate cannabis sales. The movement comes alongside other states like South Dakota and Pennsylvania in hopes to remedy economic effects brought on by the coronavirus pandemic.

The House and Senate had already agreed to pass a legalization measure (S. 54), but differences in respective versions required a bicameral conference committee assembly to address concerns. After a series of meetings, negotiators on the panel were able to reach a compromise Tuesday. The final proposal was sent back to the floor of both chambers for final consent, with the House approving the legislation by a vote of 92-56.

The Senate will be asked to vote next week. It is expected to pass, and will await republican Governor Phil Scott’s final ruling.

What The Bill Includes

In 2018, the state of Vermont legalized cultivation of up to two plants and possession of up to one ounce of cannabis. However, there still remains no regulations that would allow for retail sales.

The proposed bill includes a 14 percent cannabis excise tax in addition to Vermont’s six percent sales tax. The bill also contains social justice measures that will aim to prioritize marijuana business licenses for underserved populations and groups disproportionately impacted by the war on drugs. A non-governmental regulatory commision would also be asked to promote the participation of small businesses in the market.

How Vermont Cannabis Would Be Regulated

Should the bill pass, a newly founded Cannabis Control Commision will be tasked with issuing licenses for labs, wholesalers, retailers, growers, and manufacturers. The Commission would also be responsible for regulation of Vermont’s existing medical cannabis industry, relieving the duty from the Department of Public Safety.

THC limits are also set to be in place, with a 30% limit for flowers and a 60% limit for oils. Local jurisdictions will have to opt in to allow marijuana businesses to open in their area.