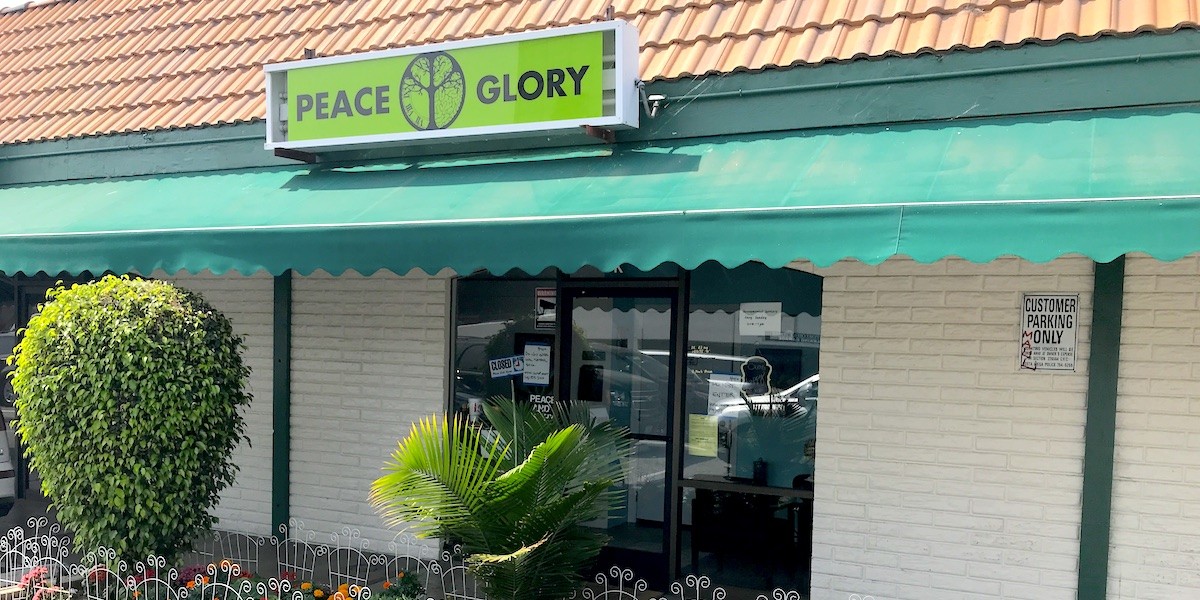 The California Bureau of Cannabis Control has increased their enforcement efforts on unlicensed cannabis businesses in recent weeks. Just last week two separate marijuana businesses were raided, The Cannaisseur Club, a delivery service in Sacramento, and Church of Peace and Glory, a dispensary in Costa Mesa.

Search warrants were served on both of the unlicensed cannabis businesses after complaints were made directly to the BCC. Local law enforcement worked with the Department of Consumer Affairs’ Cannabis Enforcement Unit to execute the raids and confiscate all of the marijuana product as well as making one arrest at the Costa Mesa dispensary.

While the California Bureau of Cannabis Control is actively investigating several unlicensed cannabis businesses, those who have complaints filed against them have been the highest priority. The Bureau has encouraged concerned consumers to file complaints on their website if they suspect a dispensary or delivery service is operating without a license.

The Cannaisseur Club was in license limbo with local officials as they were awaiting a hearing regarding their conditional use permit however they had not yet been issued a license from the state. Many marijuana businesses have been attempting to dodge state licensing while operating on local permits but the BCC is putting a stop to this practice.

Alex Traverso, the BCC Spokesman, noted that, “We have received hundreds of complaints to date regarding unlicensed activity. Safe to say (the Division of Investigations) is looking at more than 500 other complaints, so certainly more action (is) to come.”

All unlicensed cannabis businesses have been given fair warning as the Bureau sent out hundreds of cease and desist letters. The increase in enforcement should come as no surprise since officials have made it clear that eliminating the black market is vital to the success of the regulated marketplace.