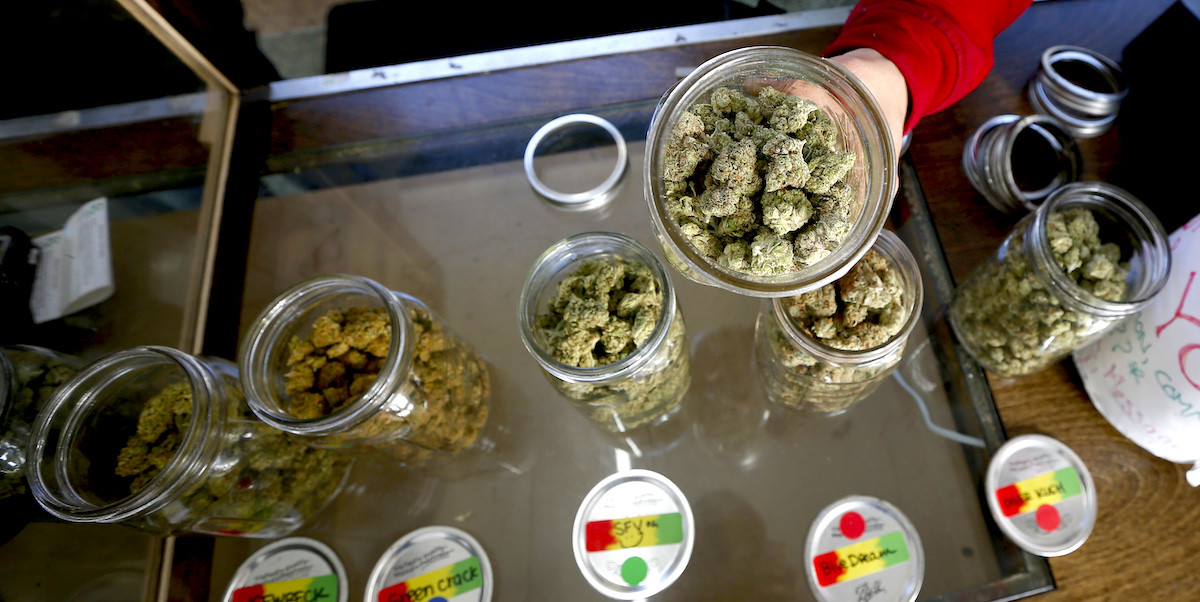 South Dakota has always been one of the hold out states in regard to cannabis reform but on Monday, cannabis advocates submitted petitions that will finally let the residents decided the fate of legalization. Cannabis advocates in South Dakota have been working diligently since September to collect enough signatures to add not one but two legalization initiatives on the 2020 ballot.

Now the South Dakota Secretary of State is responsible for reviewing and validating the signatures before the petition is officially approved. To be added to the ballot, constitutional initiatives require 33,921 valid signatures, but statutory measures need a minimum of 16,961 signatures. Even if some of the signatures can’t be validated by the Secretary of State, the amount collected will likely be well above the required threshold.

Former U.S. attorney Brendan Johnson has spearheaded his groups efforts to acquire the necessary signatures for the adult-use legalization initiative and remarked that he’s, “proud to have submitted petitions on behalf of over 80,000 South Dakotans who believe that voters should decide our state’s marijuana and hemp laws.”

If voters approve the measure in the 2020 election, South Dakota would allow adults 21 and over to possess and distribute a maximum of one ounce of marijuana. Residents will also be allowed to grow up to three marijuana plants for personal use. Additionally, the new law would also require the state legislature to create medical cannabis and industrial hemp programs.

Oversight of an adult-use cannabis industry would be performed by the South Dakota Department of Revenue. They will be responsible for reviewing business applications and awarding licenses to cultivators, manufacturers, testing labs, and cannabis retailers. There will be a 15% tax applied to all cannabis sales that will generate revenue for the state and help fund the enforcement of the new law, educational programs, and contribute to the state general fund.

The medical marijuana statute will provide patients with certain medical conditions access to cannabis products to relieve their symptoms. Qualifying patients will be able to possess and purchase up to three ounces of medical marijuana from a licensed cannabis dispensary. They also have the option to grow at up to three plants, or possibly even more if authorized by a physician.

The sponsor of the proposal is Melissa Mentele, who doubles as the director of New Approach South Dakota. She is excited that South Dakotans will have the opportunity to make change and recently remarked that, “For many years, we have asked the legislature to address the issue of medical marijuana. Despite the fact that a strong majority of South Dakotans support allowing legal, regulated, and safe access to medical marijuana for patients with debilitating conditions, elected officials have failed to take action. Patients cannot afford to wait any longer, and this ballot initiative is our only recourse.”

Fortunately, both the Marijuana Policy Project (MPP) and New Approach PAC have publicly announced their support for these two ballot initiatives. The MPP Deputy Director Matthew Schweich pointed out that, “Right now, there are South Dakotans with serious health conditions who are forced to break the law in order to access effective medical treatments that allow them to live healthier and more productive lives, and that is unacceptable.”