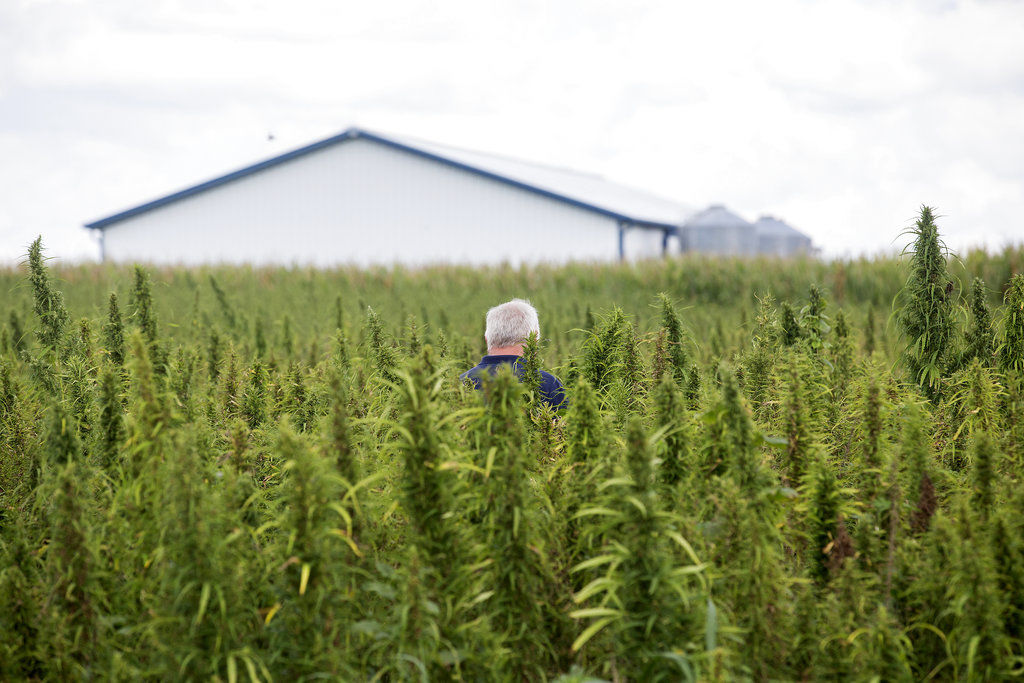 The U.S. Congress voted to pass the $867 billion Farm Bill that contains provisions that will legalize hemp cultivation on the federal level. Allowing farmers to grow hemp for industrial purposes is long overdue and will provide a lucrative source of income for hemp farmers who have been navigating a gray area of the law.

One of the biggest supporters of including hemp into the Farm Bill was Senate Majority Leader Mitch McConnell. He sponsored the legislative measure pertaining to hemp since his home state of Kentucky will be one of the leading producers of hemp.

He noted that, “At a time when farm income is down and growers are struggling, industrial hemp is a bright spot of agriculture’s future. My provision in the Farm Bill will not only legalize domestic hemp, but it will also allow state departments of agriculture to be responsible for its oversight.”

Earlier this year he petitioned to have hemp removed from the controlled substances list and was successful. Up until this happened, hemp was only allowed to be cultivated for experimental purposes. There are currently 40 states that have hemp pilot programs that were used specifically for industrial and commercial use but the Farm Bill will now allow them to produce CBD products from hemp.

This could really be lucrative for hemp farmers as many are predicting the CBD industry to reach $22 billion by 2022. Senator McConnell remarked that, “This could be big. I don’t want to overstate this. We all know how important tobacco was to Kentucky a few years ago, but there’s excitement about hemp.”

One reason for the expedited growth of CBD products is that state regulators consider them to be completely separate from cannabis infused products. Hemp based CBD products only contain miniscule amounts of THC and have no psychoactive effects. The Farm bill also authorizes the Department of Agriculture in each state to oversee the cultivation and production.

The Farm Bill now only has to be signed by President Trump to become an official law but with bipartisan support it’ll likely be signed by the end of the week. Some questions still remain as the FDA has yet to give the go ahead to use CBD as a food ingredient, food additive or dietary supplement.

Despite the FDA’s stance on CBDs, the mere fact that hemp is now legal on the federal level is another major victory for cannabis advocates. Republicans and Democrats were able to come together and compromise on doing something beneficial for farmers and consumers. This is certainly a step in the right direction and with democrats taking the House majority next year, more cannabis reform is likely in store.