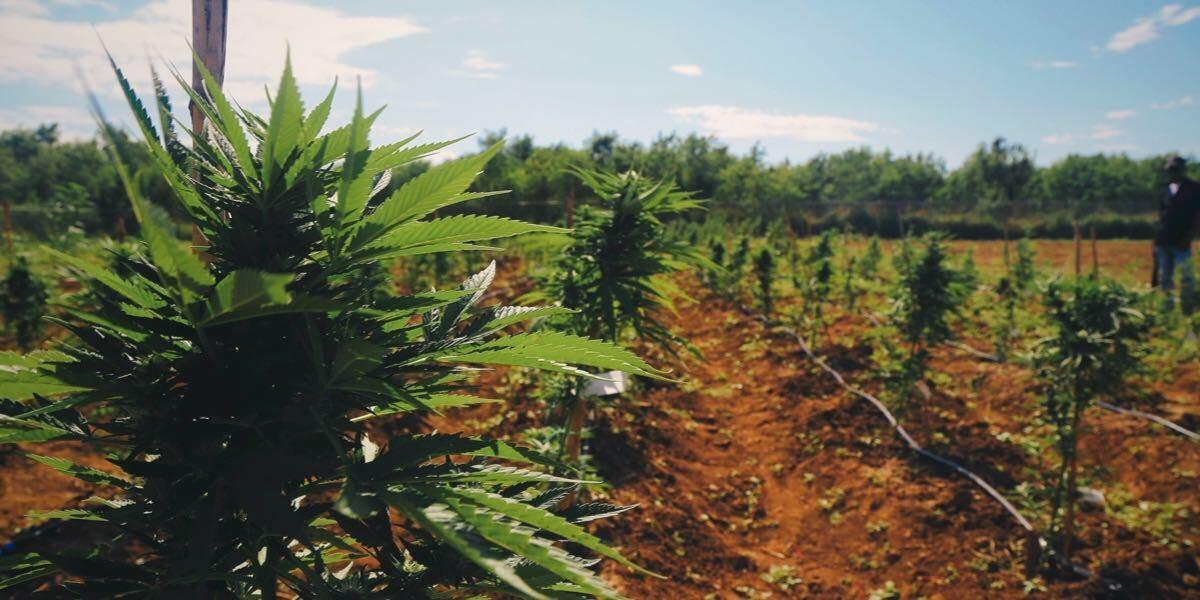 The state of Colorado saw snow in the month of September for the first time since 2000 on Tuesday. The storm, which drove temperatures to dip below freezing and provided several inches of snow, destroyed potentially millions of dollars worth of hemp and marijuana that was being grown outdoors by Colorado cannabis growers.

This isn’t the first time Colorado’s cannabis crops have been affected by an early storm, as the state’s city of Pueblo experienced similar losses in an October 2019 freeze. While the state recovered without much of a hiccup in 2019, this storm is expected to be much more damaging.

The crops that were damaged will likely lead to a shortage in the supply of materials for THC And CBD extracts in the state for months to come. The temperature drop, which measured out to be 70 degrees in less than 24 hours, did not allow time for growers to preemptively harvest their plants.

While Colorado cannabis growers did their best to prepare for cold temperatures, they could do nothing to curb the effects of 9 inches of wet snow that toppled canopies of 7-8 foot marijuana plants that were trellised together. For some larger farms, losses could stretch beyond $5 million, depending on how well the plants recover as temperatures increase back to their usual averages in the low 80s.

THC can be partially salvaged

Should the plants not be able to make a recovery, much of the crop can go towards extraction of THC and be sold to distributors at a significantly lower price.

While it would be disappointing for many farmers to be unable to sell flower—as this is many farm’s most lucrative product—the potential for extraction serves as some remedy. With THC still out in the field, it will certainly be harvested one way or another.

As demand for cannabis continues to increase in states across the country, it is likely that demand will outweigh supply in Colorado going forward.