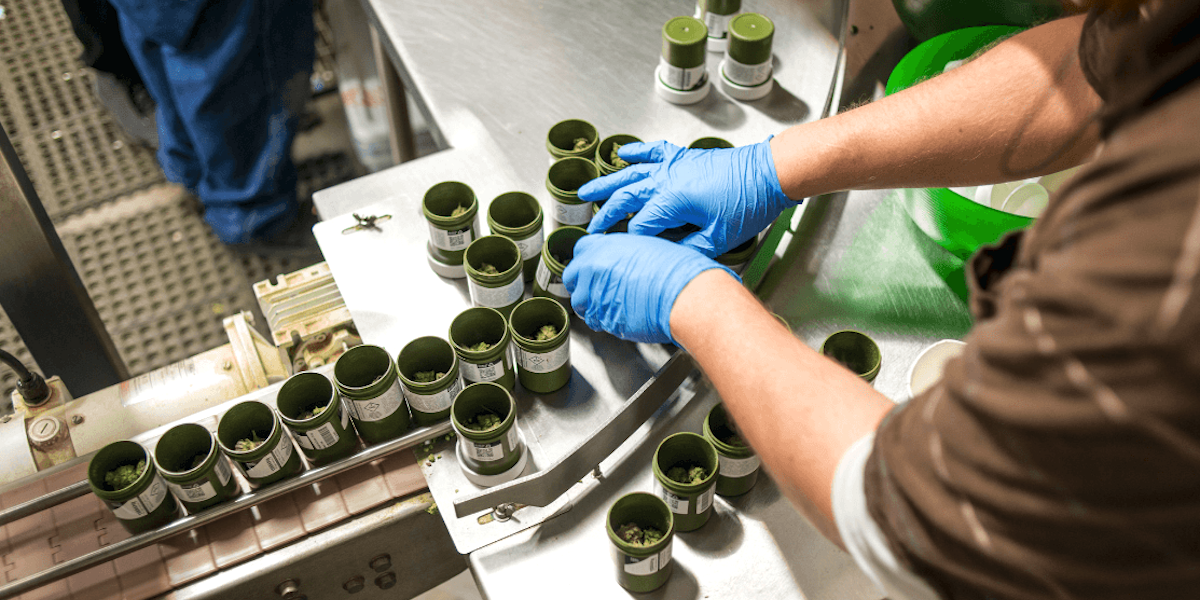 Ever since Oklahoma legalized medical marijuana there has been an unimaginable boom for the cannabis industry in the Sooner State. No cap on cannabis business licenses has given way to hundreds of entrepreneurs setting up shops around the state. In an effort to regulate the flourishing medical marijuana market, the Senate Rules Committee just voted unanimously to send House Bill 2612 or the “Unity Bill” to the Senate floor for a vote.

The Unity Bill is designed to establish regulations regarding inventory testing and tracking, advertising, packaging and labeling, and safety-sensitive jobs. If HB 2612 is approved by the Oklahoma State Senate, it will head directly to the Governor’s desk to be signed into law. While most of the conditions contained in the Unity Bill are intended to regulate the medical marijuana industry, none are specifically designed to hinder its growth.

The Oklahoma Medical Marijuana Authority has approved close to 60,000 patient licenses just since August and has flooded with thousands of medical marijuana patient applications each week. The industry is showing no signs of slowing down with more than $7.2 million in medical marijuana sales in February, which is up from $4.3 million in January.

Now that the Unity Bill has been opened up to the entire Senate floor for a vote, there is a wealth of support, but some advocates are taking aim at the safety-sensitive jobs provisions.  This provision ensures that no employer can refuse to hire or penalize an applicant or employee “solely on the basis of a positive test for marijuana components or metabolites.” The only exception to this rule would be employees responsible for operating heavy machinery or equipment.

Founder of the ‘Yes On 788’ PAC, Shawn Jenkins expressed his concerns with safety-sensitive jobs. “This is not only something employees that work with things like heavy equipment or standards that conjures in the mind of people that would be safety-sensitive jobs but also since the language is not limited to those professions enumerated into the bill, it affects anyone who is an employee in Oklahoma,” he said.

Co-author of the Unity Bill, Senator Greg McCortney rebutted saying, “I think in the end, it’s the job of the Legislature and it’s the job of the group that put this unity together to come up with the best system that we can and the language we landed on is what we believe. When looking at all other states and how everyone else does this, this is the best way to make sure people can have their medicine and we can also have safe workplaces.”