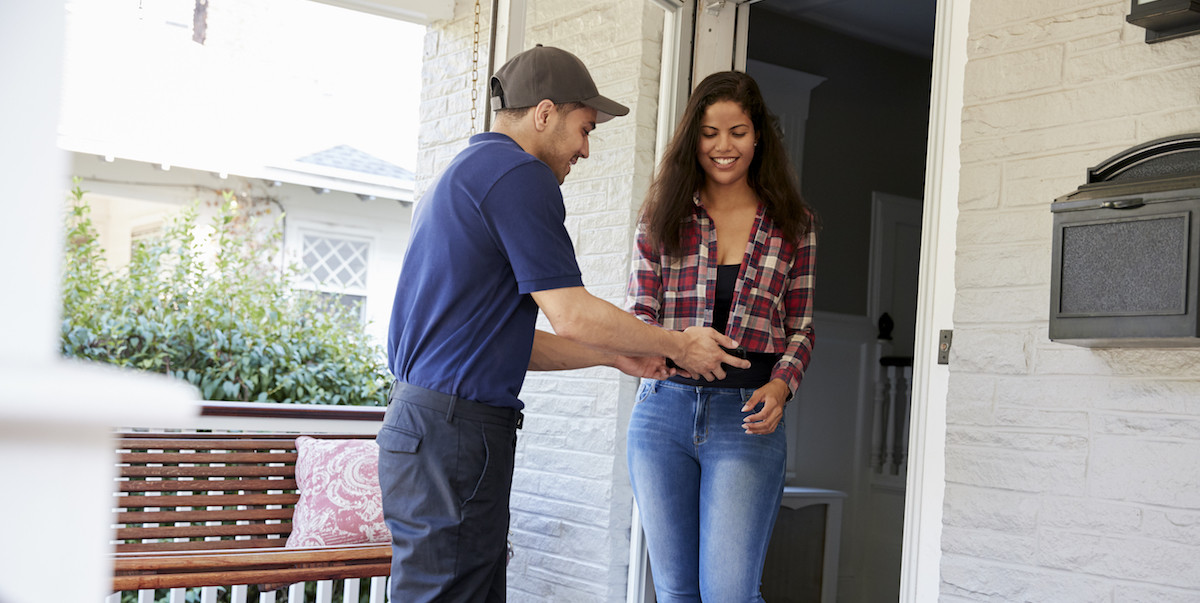 Oklahoma state Senators approved a comprehensive cannabis bill on Friday that allows for delivery, out-of-state temporary medical marijuana licenses, and other provisions. The bill, HB 3228, passed the OK House of Representatives in March. Now, the bill is sent to Gov. Kevin Stitt, who oversaw the implementation of Oklahoma medical marijuana in 2018.  According to a Facebook post by the Executive Director of Oklahoma NORML, Norma Sapp, the new policies should go into effect by November 1, 2020.

Out-of-state Residents can apply for a temporary medical license that lasts for 90 days. The licenses are renewable after 90 days.

A privacy provision in the bill makes it against the law for medical marijuana patient and caregiver data to be shared with other government agencies without a warrant.

Patients can now pay a late fee for registration renewal– up to 90 days from the deadline for renewal.

Possession of cannabis without a medical license will now receive a reduced misdemeanor: a fine up to $400 and no jail time for first-time offenders.

Cannabis activists in Oklahoma have been fighting for medical marijuana delivery service ever since they legalized medical marijuana. HB 3228 allows for licensed dispensaries to deliver products to medical patients’ homes. The bill states that delivery is restricted to a 10-mile radius around the dispensary. For patients who live further than 10 miles from the nearest dispensary, they will be allowed to order delivery from a dispensary located within their county.

State legislator Scott Fetgatter recently announced that he will work on a bill to legalize recreational cannabis in Oklahoma. He estimates $100 million can be added to the state budget with a recreational marijuana program. This would help alleviate the budget deficits inflicted by COVID-19. The pandemic, though, could potentially disrupt gathering signatures for the petition to be included on the ballot in 2020.

SB 959 was also taken up by the house after passing the OK Senate. This is another cannabis privacy bill which would prevent patients from being denied state firearms applications due to their medical marijuana patient status.