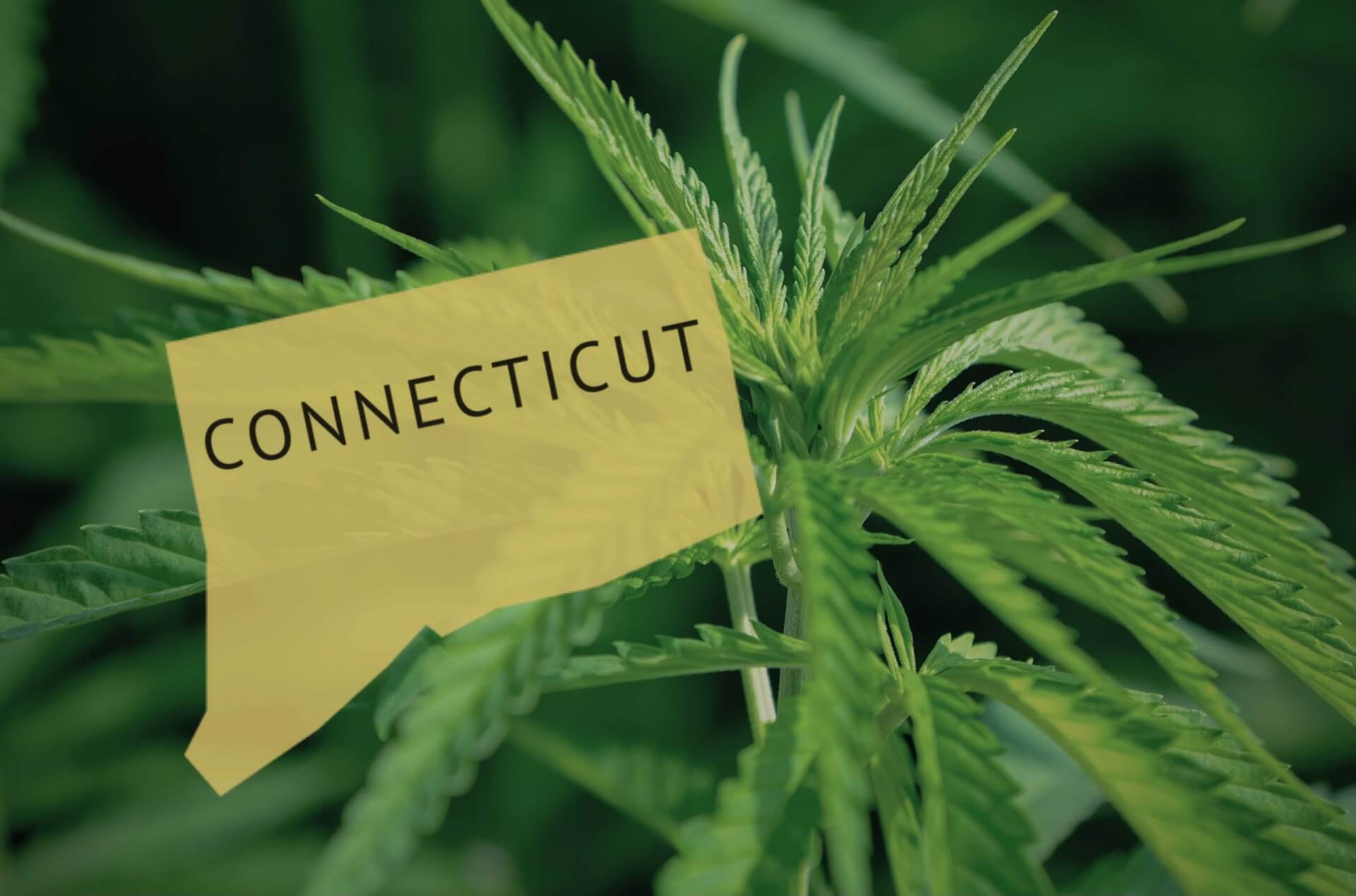 Lawmakers in Connecticut are doing everything in their legal power to approve cannabis legalization. In that regard, a bill to legalize marijuana for adult use was proposed as a part of the budget the governor introduced.

The bill was cleared by the Judiciary Committee last month. However, it almost came to a halt after that, and to date, it hasn’t become part of the state law. Despite the bill being amended by the committee to make it as reasonable as possible, it failed to make a solid mark.

Recently, lawmakers met with the office of Ned Lamont, Connecticut Gov., on Tuesday. They discussed continuing to negotiate a policy to authorize weed in the state. A new benefit comes as a fresh poll reveals majority support for the policy renewal amongst voters.

Furthermore, the legislative session is set to end on the 9th of June. Therefore, the legislators are more proactive in getting the bill approved by the Houses in the next twenty days. There is a discernment of necessity to pass the reform, which has long been the primary objective of the top lawmakers.

They’ve held many conferences to arrive at an arbitration about what the legal hemp market should look like. Despite the tremendous progress, some striking points that the lawmakers need to resolve still remain. Currently, the activists are working on finding a social equity applicant.

Defining equity is the heart of legalization. Connecticut legislative champions are laser-focused on getting the perfect representative for this position. Working with the administration, the lawmakers had a meeting lined up for this evening. During their conference, they got some edit recommendations from the committee that they could incorporate successfully.

This step was a major step forward as when the lawmakers start obliging to the administration and considering their advice, the likelihood of the bill getting approved increases dramatically. However, the tight deadline legislators are facing is an issue. Also, the progress they are making in negotiations is good, but not good enough!

House Speaker Matt Ritter stated that the House would welcome the dilemma in a special session to solve inconsistencies in the cannabis legalization bills put forward by Lamont and his fellow lawmakers.

Moreover, as per a new poll, Connecticut voters are tired of waiting for legalization to occur.

Sixty-four percent of residents are in favor of legalizing marijuana for adult use. The survey from Sacred Heart University that was released this Tuesday found provided us with the aforementioned numbers.

Besides, 62 percent of locals said they support effacing prior cannabis rulings and formulating a new one. Therefore, we are hopeful that positive news is headed our way shortly!