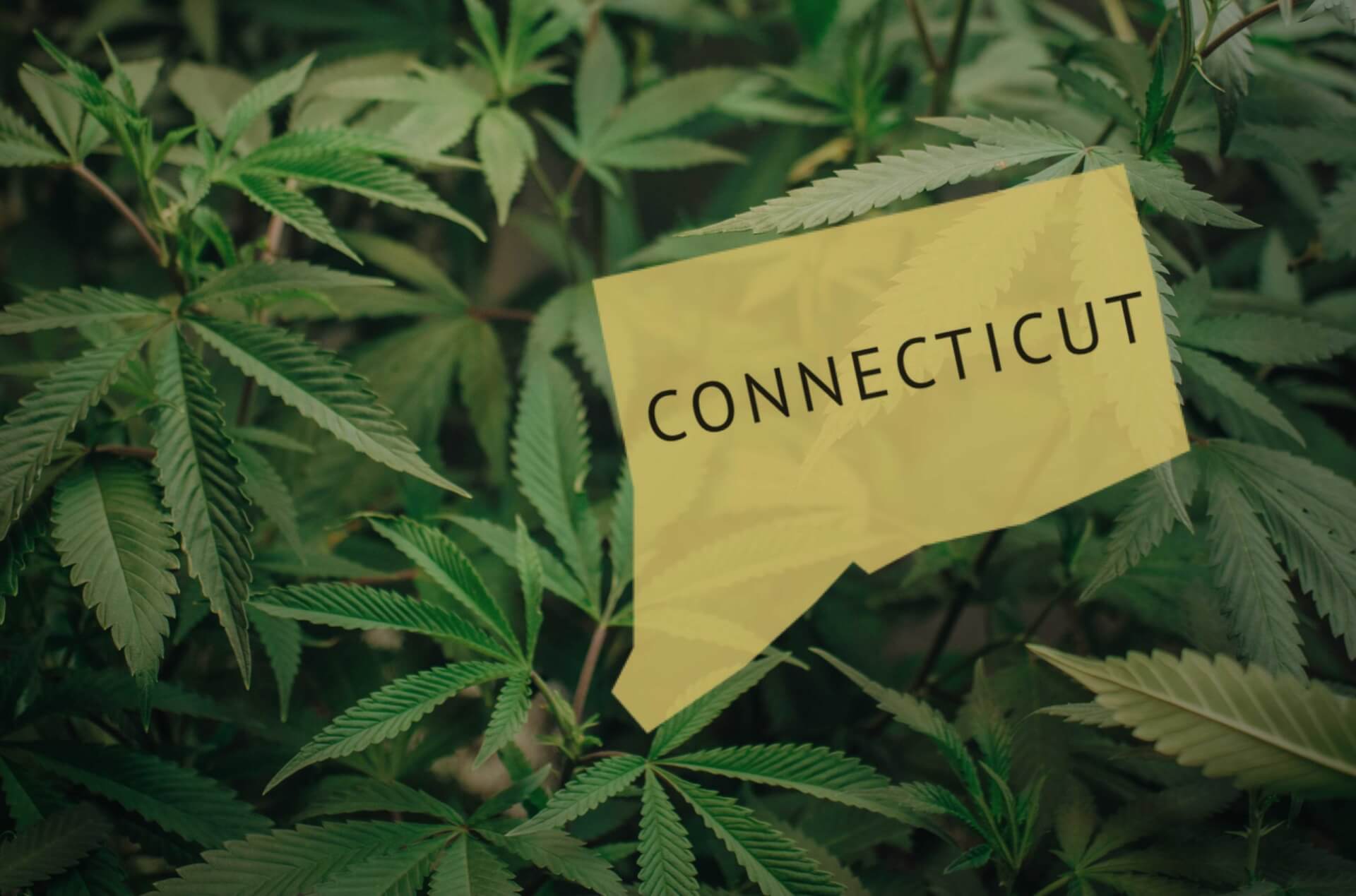 A governor-backed recreational cannabis legalization bill was approved through the Connecticut legislature’s Judiciary Committee on April 6 after a 22-16 vote. The bill, which includes a series of new social equity provisions that were not included in the original draft, “remains a work in progress,” according to the committee’s chairman.

The bill is sponsored by Gov. Ned Lamont (D), who has been pushing hard for Connecticut cannabis legalization in the 2021 session. He hopes that by passing the legislation, marijuana for recreational use could be implemented as early as 2022.

A competing cannabis legalization proposal submitted by Rep. Robyn Porter (D) is also being considered by Connecticut lawmakers after being approved by the Labor and Public Employees Committee in March. That bill included additional social equity provisions that were preferred by many advocates of cannabis reform.

However, with the recent additions of social equity provisions in Lamont’s bill, the measures are now more closely aligned. While Lamont’s Connecticut cannabis legalization bill is thought to have more momentum than Porter’s competing proposal, Judiciary Committee Chairman Steven Strafstrom (D) reiterated that his committee’s approval “is not the end of the conversation.”

As revised, the governor’s measure would put aside 40% of cannabis business license types for social equity-based applicants. To qualify for one of these licenses, the business must have at least 51% of ownership by an individual:

The Department of Consumer Protection would be responsible for regulating the market, and a Cannabis Control Commission would be established to further develop guidelines for the issuance of Connecticut cannabis legalization licenses. If Lamont’s Connecticut cannabis legalization bill is passed, the state could begin accepting applications for social equity businesses starting as early as July 1, 2021.