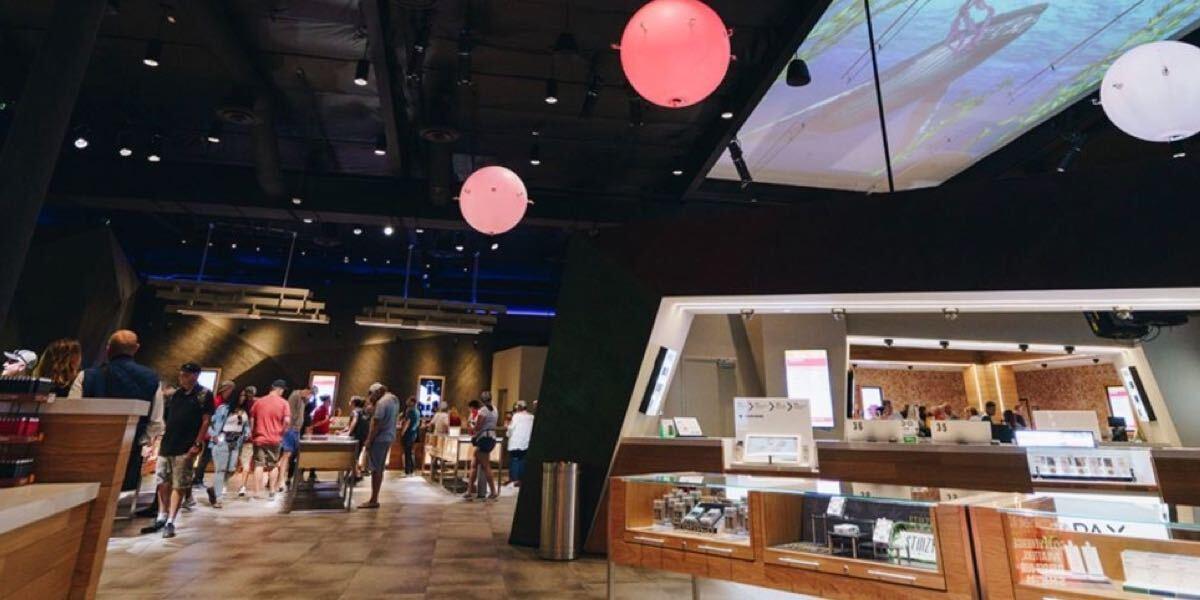 Following a two-year legal fight where attorneys for dozens of marijuana businesses asked for a freeze in new dispensary licenses, a Nevada judge has ruled that the state’s marijuana licensing program can resume.

The freeze in licensing was called for after marijuana firms lost bids for dispensaries in December 2018. Large cannabis retailers such as Planet 13 and The Dispensary filed a lawsuit claiming that state tax officials improperly screened the 462 applications for 61 licenses.

The decision to resume licensing was issued Thursday, and will mean that some of the rejected 2018 applications will be reviewed again by state officials. Some companies, however, will still be denied the licenses per the initial 2018 ruling.

Judge says she is unlikely to get the last word

Judge Elizabeth Gonzalez, who made the ruling for resumption of licensing, stated several times during the litigation proceedings that she expects her decision to be appealed to the Supreme Court of Nevada.

Governor Steve Sisolak described the 30 page ruling as very difficult and complex. While state Attorney General Aaron Ford said Judge Gonzalez’s decision was a victory because it didn’t call for a total clean slate for the re-licensing process, it’s clear that there is still a long way to go.

With a highly lucrative market for cannabis products in the state of Nevada, competition for the 125 allowed recreational marijuana dispensaries is understandably high. The suspicion of foul play in awarding licenses could mean millions of dollars in lost revenue for companies that did not receive bids.

With Gonzalez’s ruling, many of the winning applicants who had planned to reopen for business will be forced to remain on hold pending background checks of officers. At this time, it is unclear how much longer the holdout will continue.