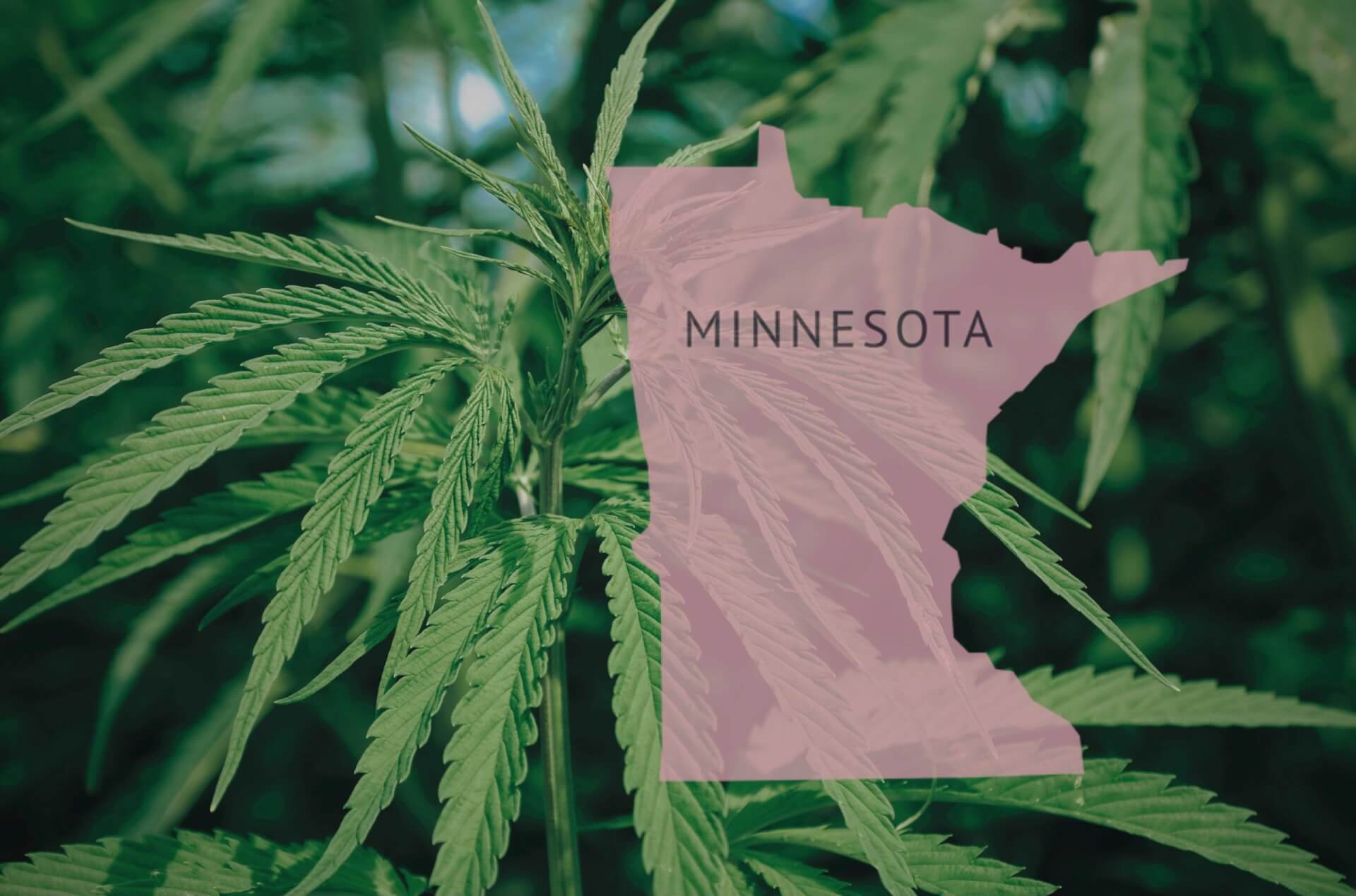 Previously, nine house committees had approved of the bill, namely the:

This was a historic moment for the cannabis enthusiasts in Minnesota as ten Houses had approved the legislation making it one of the most credible legal reforms.

The bill, initially proposed by House Majority Leader Ryan Winkler (D), Speaker Melissa Hortman (D), and other lawmakers, stated that adults over the age of 21 should be allowed to use cannabis legally.

The legislation allows adults of said age to buy and own limited quantities of cannabis, 1.5 ounces to be precise. Moreover, the bill also grants the residents of Minnesota to cultivate up to eight cannabis plants.

Additionally, the bill also seeks to grant Minnesota adults the right to legally use cannabis within harmless limits so that its usage can be well regulated. Furthermore, this legislation will also encourage sellers to sell quality products as it will tightly regulate every sale.

The Minnesota cannabis legalization bill will also end the monopoly established by corporate players. Instead, it will allow locals to engage in the industry—the bill summons for a seven-person Cannabis Management Board endowment. The board would effectively control the market and distribute cannabis business licenses to the locals after proper inquiry.

The next station for this legislation is the House Taxes Committee. It is the 11th House Committee the bill is going to, and according to Winkler, it will pass it with the majority of the votes. If the legislation passes through this Committee, future steps will become much more favorable.

However, it would still have to get the Senate’s approval, without which no legislation can become a permanent law in Minnesota. The lawmakers in the Senate have indicated that they are more enthusiastic about updating the state’s pre-existing medical cannabis program instead of enabling the right of legal, public use.

Despite this, House Majority Leader Ryan Winkler is fully hopeful that the legislation will pass through all the steps, and cannabis will be legalized in the state of Minnesota shortly.