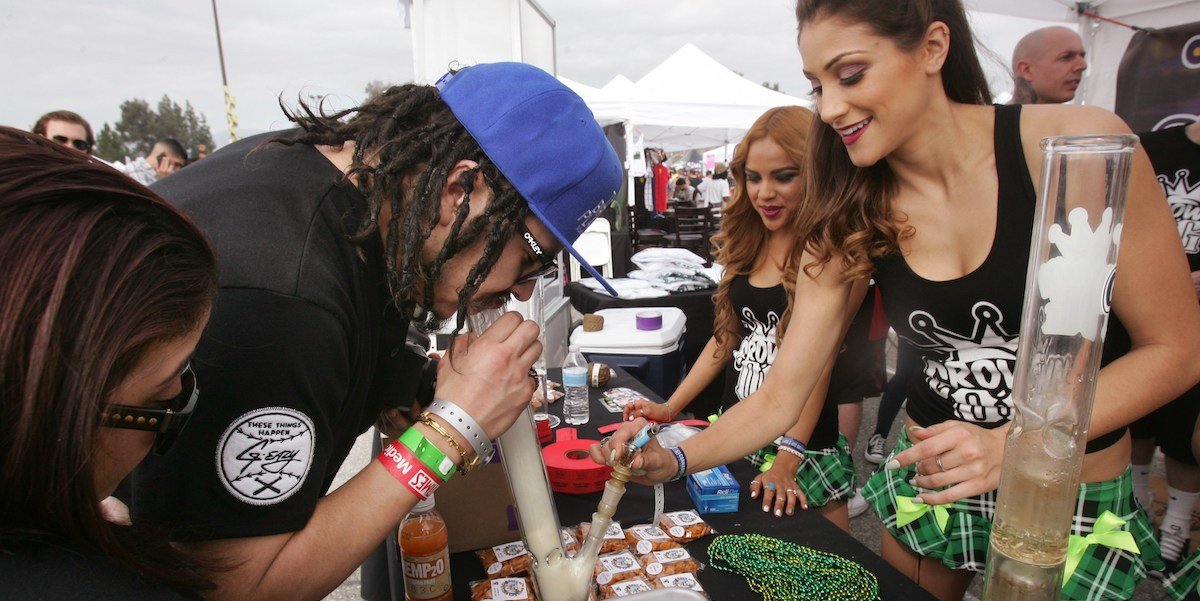 Last week, Michigan regulators released the new emergency cannabis regulations for recreational marijuana that will have a transformational influence on the entire industry. These rules lay the groundwork for Michigan’s recreational marijuana marketplace and will include the addition of cannabis lounges, festivals, and delivery services. These new segment of the industry will significantly improve access and boost sales.

Governor Gretchen Whitmer signed the regulations last Tuesday which provide instructions on the application process, and defines the relationship between the medical and recreational marijuana industries. Recreational marijuana sales are still months away but Michigan regulators wanted to give local municipalities ample time to decide if they want allow cannabis businesses in their jurisdiction.

Once Michigan cities decide on whether to ban or allow recreational marijuana businesses, the state Marijuana Regulatory Agency will start accepting license applications on November 1st. These emergency cannabis regulations expire in six months so it is crucial for them to make a decision sooner rather than later.

Marijuana Regulatory Agency Director Andrew Brisbo explained that, “It provides clarity on the state’s approach on establishing the regulatory program and doing so in a way that is consistent as possible with the standards in the medical market that exist now, and doing so in a way that provides adequate time for municipalities to evaluate what we put in the rules and to make a determination on how the municipality wants to approach this new market before we start taking applications.”

Under the legalization law, the agency must begin issuing business licenses before early December. Director Brisbo feels confident that they will be able to review applications and issue some licenses by the end of November. Later this month, the Michigan Marijuana Regulatory Agency also plans to start a social equity program to include minority communities that have been disproportionately affected by marijuana prohibition.

The emergency cannabis regulations are practically identical to the medical marijuana regulations but there are a few changes that benefit potential recreational business owners. Michigan regulators have decided to leave out the minimum funding requirements that applied to medical marijuana businesses. Medical applicants had to submit documentation proving that they had capital assets worth $200,000 to $500,000, depending on the type of license they wanted.

Fortunately, existing medical marijuana retailers will be allowed to apply for a recreational license, but all medical products must be stored and packaged separately. Additionally, the emergency cannabis regulations will permit the temporary transfer of medical marijuana for recreational sales if the Marijuana Regulatory Agency determines it is necessary, Brisbo noted.

There will also be a couple of new license categories that allow for social cannabis consumption at cafes, lounges, and even special events. Recreational marijuana retail stores will be allowed to have social consumptions areas but will not be allowed to serve food or alcohol, Brisbo said. Additionally the emergency cannabis regulations create a new license type for cannabis cultivators who want to grow on a large scale for both the medical and recreational markets. These provisions give growers an exemption to have more plants than the current cap under state law.