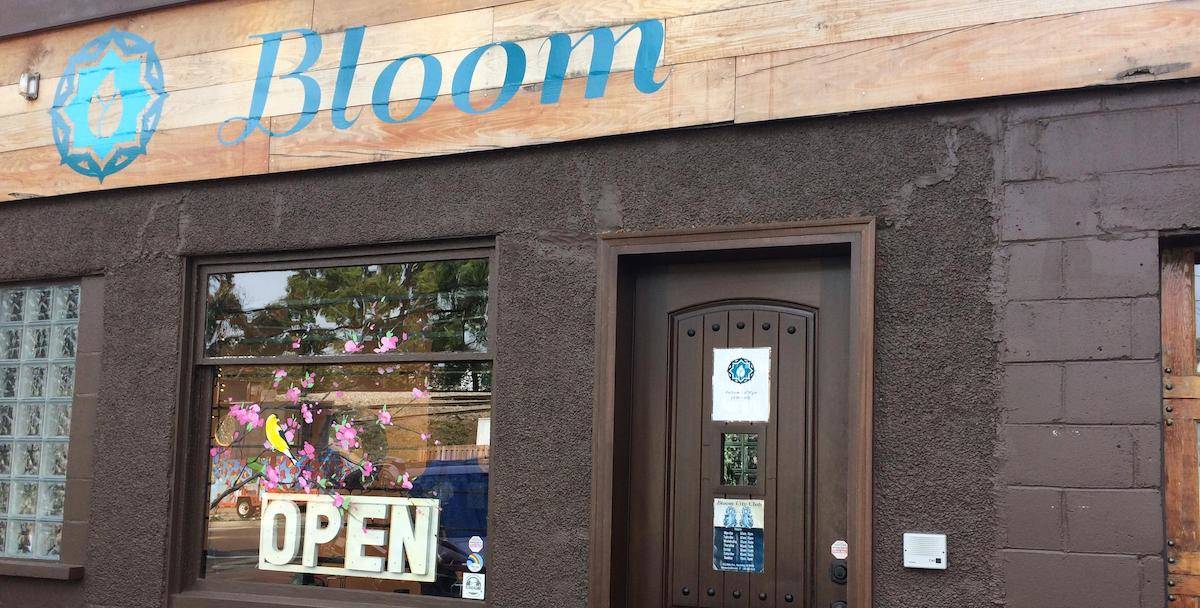 The residents of Michigan voted to approve recreational cannabis in the midterm elections giving Michigan marijuana dispensaries high hopes for the future. Meanwhile, medical marijuana retailers in Michigan have been experiencing prolonged licensing delays and ever evolving compliance regulations.

The Executive Director for Michigan NORML, Matthew Abel, remarked that, “We’re just really eager for this transition period to be over so we have one set of rules. The rules are everywhere and they’re quite comprehensive, so I think we ought to give these a chance to work before we try to layer more on there. Certainly, there will be some gaps, but the important thing is that we get this system functioning. There are plenty of rules now for that. We can fine-tune it once it’s running, but we’ve spent years writing rules and not so much time implementing them.”

While adult-use cannabis will be officially legal to possess and use starting December 6th, 2018, Michigan marijuana dispensaries won’t be able to open their doors for recreational sales until early 2020. This will all be determined by how long it takes the Michigan Department of Licensing and Regulatory Affairs to draft, approve, and implement the rules and regulations for adult-use.

Currently, medical marijuana retailers are operating under the emergency cannabis regulations that have been in constant litigation since they were proposed. The State of Michigan has extended the licensing deadline twice because they failed to meet the requirement by the deadline.

Abel went on to say that, “There’s ongoing litigation about the emergency rules. There was a hearing a couple weeks ago. We’re still waiting for a judge to rule on it, but as it stands, the dispensaries are going to have to destroy any product that’s not in the seed-to-sale tracking system at the end of the month.”

Many cannabis industry insiders worry that the long licensing delays will continue for recreational cannabis retailers. As of now, medical marijuana dispensaries are only allowed to purchase inventory from licensed growers and producers through Metrc’s track and trace system. Fortunately for retailers operating with a temporary license, there is some gray area that allows them to purchase product from caregivers.

This has caused quite the controversy as Michigan marijuana dispensaries who have obtained a permanent license are experiencing product shortages due to the limited amount of licensed producers. Temporary license holders however, are buying up all the product from caregivers giving them more variety and better profit margins.

Fortunately, there are some signs that the recreational cannabis market will be highly profitable once it does launch in early 2020. Mitch Kahn, CEO of Grassroots Cannabis, is already running cultivation and manufacturing facilities in neighboring Illinois and Ohio and sees great potential in the Michigan market. Kahn noted that, “We’ve found our best success entering states at the ground floor with a specific focus on limited license and/or highly competitive markets, and Michigan fits both of those qualifications.”

Once the regulations are officially enacted, it’s expected that Michigan’s cannabis industry will flourish and be the second largest behind of California. The recreational market will also allow home delivery for cannabis consumers which will give Michigan marijuana dispensaries even more opportunities to reach new clientele.

All existing medical marijuana dispensaries in Michigan, will have first priority when applying for an adult-use cannabis license. It’s likely that there will a be flood of entrepreneurs looking to open up their own retailer but it’s imperative to make the preparations well in advance. Investing in a dispensary POS software that can manage dispensary sales as well as delivery will be paramount to running a successful business. IndicaOnline is the all-in-one solution that can ensure your retailers is compliant with automated Metrc reporting and inventory tracking.