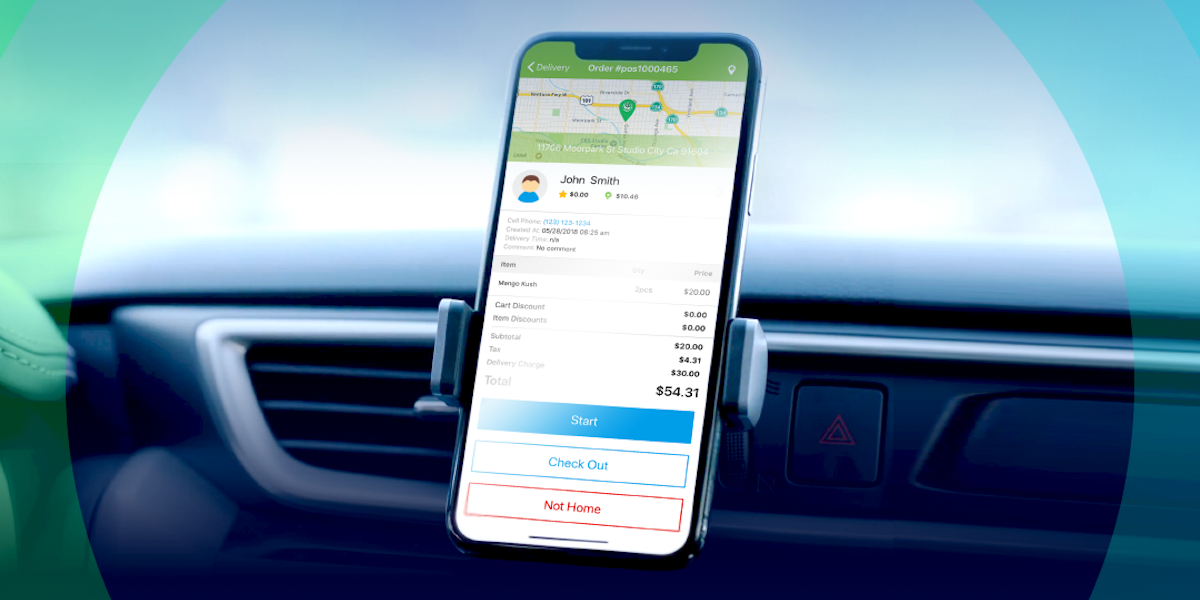 Michigan Governor Gretchen Whitmer issued an executive order on April 30th that authorized the Marijuana Regulatory Agency to take over licensing for medical marijuana cultivators, manufacturers, and retailers. Since then there has already been a dramatic improvement in the amount of licenses issued. In an unprecedented move, the agency has already licensed three medical marijuana delivery services and six facilities.

The medical marijuana delivery licenses were issued to dispensaries that were expanding into home delivery. Lake Effect, BotaniQ, and Utopia Gardens received their licenses last week and are already making deliveries. General manager of Lake Effect, Jevin Weyenberg noted that, “We know a lot of the patients we’re going to be delivering to — a lot of them are in wheelchairs. Convenient access to medicine — you can never put a price on that. It’s life-saving for some people.”

Michigan’s Marijuana Regulatory Agency has established some specific rules in regards to medical marijuana delivery to ensure that all sales are tracked. Every dispensary that offers delivery must hire its own drivers, carefully document the inventory sold and track the delivery route with a GPS system.

Spokesman for the Marijuana Regulatory Agency, David Harns, was very deliberate in pointing out that dispensaries can deliver marijuana to patients who live in cities where medical marijuana sales have been banned or where the local government has not opted in to the program.

Weyenberg commented saying, "It's the first time it's ever been done in the state of Michigan legally. We want to make sure everything is secure … we want to make sure we're a hard target for any criminal that might try anything." There is still a black market that exist in Michigan especially for delivery. Weedmaps now allows customers to order through their website but most of these businesses are unlicensed and illegal.

In response Weyenberg stated that, “We want to be able to compete with them. They are taking some of the business via that route because there’s a demand for it. There’s just a massive amount of demand, and the demand manifests itself in a lot of different ways. Delivery is one of them.”

The Michigan State Police are taking more of a proactive approach in eliminating these black market marijuana businesses. Recently a special unit was formed comprised of 40 detectives and analysts to crack down on illegal operations. Not only is it unlicensed businesses and delivery services but also a new practice called “gifting” where a recreational consumer will purchase something that is overpriced to then be gifted a certain amount of cannabis.