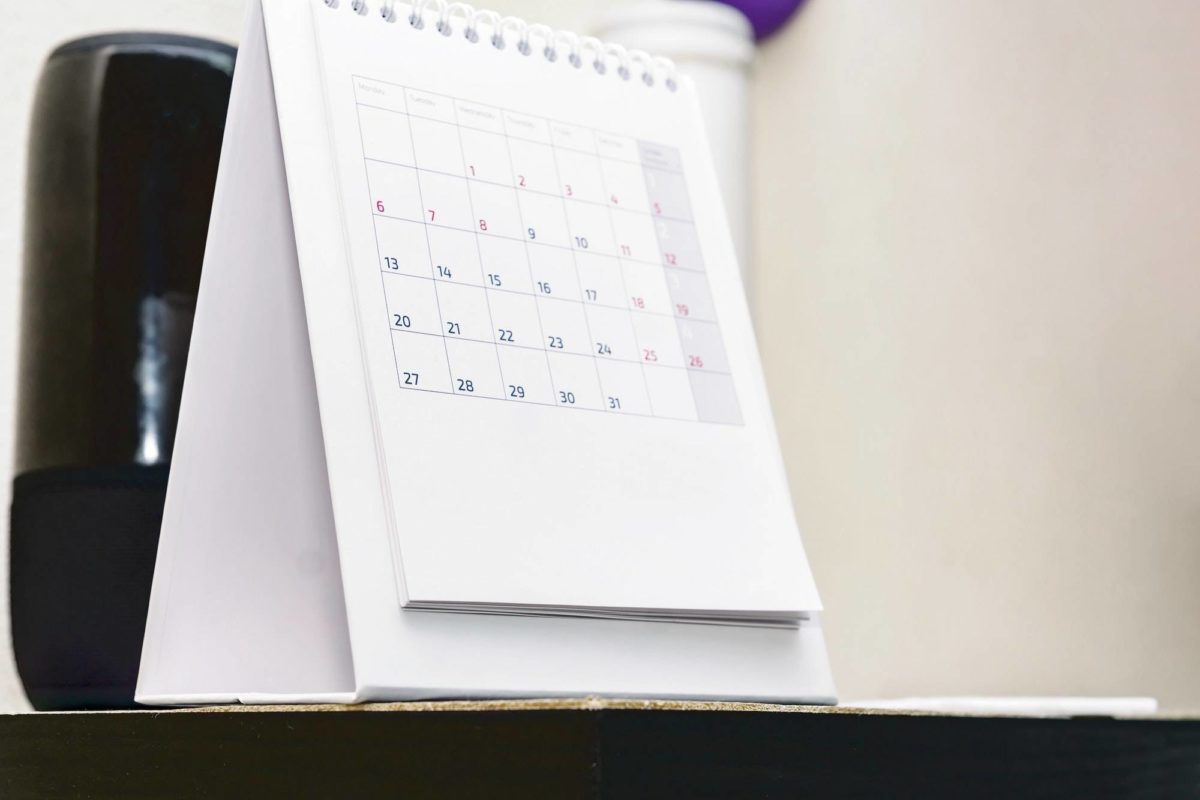 The Michigan state Senate and House have approved a bill that will set a hard deadline for unlicensed medical marijuana dispensaries to cease operations. Previous attempts to shut down these unlicensed retailers under Michigan’s new regulatory framework were blocked by a judge. The bill stipulates in no uncertain terms that any dispensary that operates without a license as of June 1 will be ineligible to obtain a license for at least one year.

Now that the bill has made it through the Michigan Congress, it will head to the desk of the Governor to be signed before it takes effect. Cannabis regulators want to be able to enforce the law to level the playing field for those medical marijuana dispensaries that are licensed.

Representative Jim Lilly sponsored the bill that will set the deadline for unlicensed medical marijuana dispensaries. However, House Bill 4440 will not only apply to dispensaries but also to cultivators, processors, transporters and safety compliance facilities. Rep. Lilly made it clear that he believes many of medical marijuana businesses that have not obtained licenses are stalling to avoid operating under the new regulations.

Robin Schneider, CEO of the Michigan Cannabis Industry Association, argues that some unlicensed medical marijuana dispensaries were improperly denied licenses or faced lengthy delays that were not their fault. She readily admitted, “I would acknowledge that there is some of that going on.” As to the bill itself, Scneider is suspicious that this may be an attempt to circumvent the previous ruling by the judge and stated, “I think the judge’s order will stand, regardless of what you legislate today.”

It is certainly worth noting that the Department of Licensing and Regulatory Affairs official submitted a card to the committee saying it opposed the bill. This could indicate that they are behind schedule in reviewing applications and issuing licenses to businesses that have done their due diligence.

As of now there are currently 70 licensed cannabis retailers operating statewide, noted David Harns, a spokesman for the Department of Licensing and Regulatory Affairs. Regulators are estimating that another 50 dispensaries would be affected by the March 31st deadline.