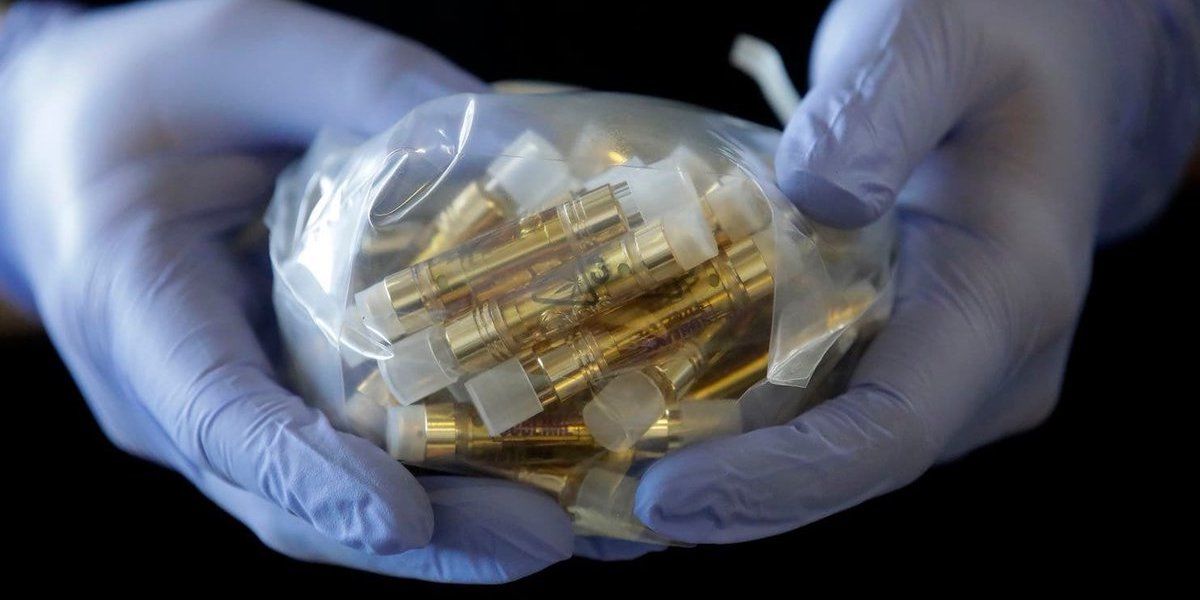 Cannabis regulators in Michigan want to ensure public safety in their new adult-use market and have decided to impose a temporary ban on cannabis oil vape sales. The Michigan Marijuana Regulatory Agency wants to spend more time inspecting vape products sold in marijuana retailers. The state agency has put a permanent ban on vitamin E acetate during production and will be performing inspections of vape manufacturing facilities.

The Centers for Disease Control has determined that vitamin E acetate was the primary cause of the pulmonary injuries and deaths caused by vaping. So far, there have been zero cases of vaping related illnesses in Michigan linked to legal cannabis products. Additionally, regulators haven’t found any products from licensed dispensaries that’s tested positive for the compound.

Owner of Himalaya Vape, Shaun Cloum explained that, “People were cutting the THC cartridges with vitamin E acetate to make it more profitable for themselves, so they’re trying to make sure the legitimate market doesn’t have anything to do with that.” He understands the need for increased inspections my the Marijuana Regulatory Agency.

Cannabis Regulators are hoping they can allocate resources to perform inspections twice a month at all the licensed marijuana manufacturers that produce vape products. They’ll be looking for any harmful additives that producers are using to protect the public and protect the reputation of the legal cannabis market in Michigan.

Nationwide there have been 47 deaths and 2,290 illnesses related to illicit vaping products. Michigan has only experienced one death and 55 cases of pulmonary illness and cannabis regulators want to step up enforcement to prevent these numbers from growing.

How long the temporary ban will last is still unknown. Once the Marijuana Regulatory Agency feels confident that licensed businesses are in compliance, the ban will likely be lifted and vape sales can resume. Vape sales are often the second most commonly purchased cannabis product just behind dried flower.