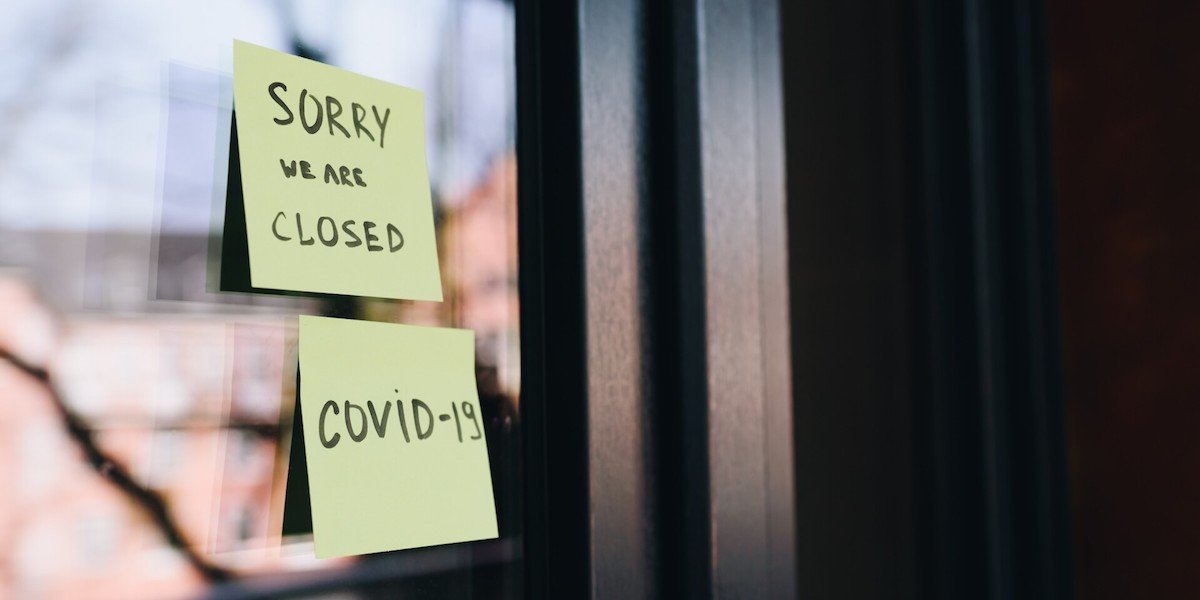 A couple of weeks ago, Massachusetts Governor Charlie Baker in his announcement ordered the immediate shutdown of all recreational dispensaries in the state. This announcement was not received well by cannabis or consumers businesses. His decision prompted several recreational dispensaries to file a lawsuit in attempts to remain open or at least receive some compensation.

The lawsuit was filed against the governor at the Suffolk Superior Court, and the matter went before a virtual judge this week who found that the governor acted within his legal authority when he ordered for the immediate shutdown of all recreational cannabis dispensaries.

This decision simply means that all adult-use cannabis dispensaries in the state will remain unopened until Governor Baker deems it safe for them to reopen. The judge’s decision could be a fatal blow to many adult-use dispensaries and is a huge let down for cannabis consumers who hoped for a favorable court ruling.

With this decision, the firms and others involved in the lawsuit may still decide to file a preliminary ruling and depending on certain factors could possibly still prevail. However, it is very unlikely that the ruling will be overturned as Governor Baker’s action is backed by law.

The governor remarked that the decision to shut down recreational cannabis dispensaries was to strcitly curb the spread of the CoronaVirus. In response to his decision,  there has been a spike in the number of consumers who have applied for medical cannabis cards so that they can enjoy cannabis supplies during the shelter at home order.

The presiding judge Kenneth Salinger responded to the claim of the plaintiffs by explaining that the governor was required to have a “rational basis” for shutting down these dispensaries. Furthermore Salinger went on to reveal that there is little to no chance that the plaintiffs would be able to prove that Charlie Baker didn’t have a rational basis to close these recreational cannabis stores.

Remarks From The Plaintiffs

While speaking to the press after the hearing, attorney Adam Fine who represented the plaintiffs, revealed that the case went as expected but that he is pleased that the judge rejected the statement of the governor to lawfully limit the use of recreational cannabis.

President of the Massachusetts CDA (Commonwealth Dispensary Association) David Torrisi also expressed his delight in the judge’s remark that the state’s cannabis industry has tools that can help them remain open while not being a threat to residents in the state.