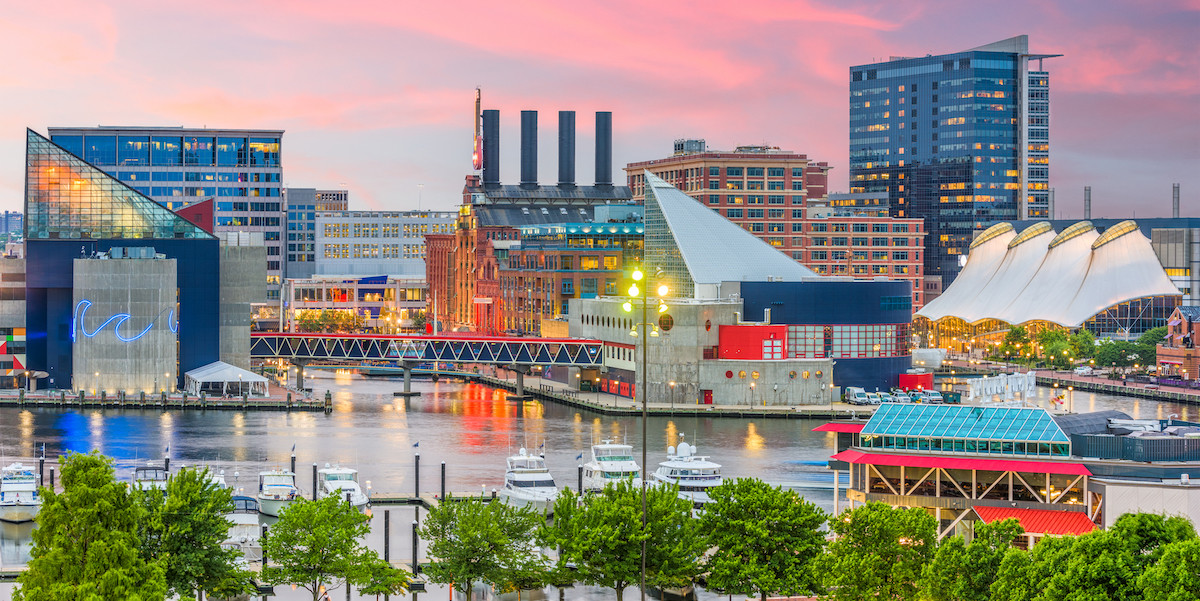 Maryland legislators proposed the first bill that would legalize adult-use cannabis statewide. Delegate Eric Luedtke introduced the new adult-use cannabis legalization bill in the House and is confident that it will get votes. It seems that House Speaker Michael Busch agrees noting that, “whether you support it or whether you don’t support it personally, I think that’s the future.”

Under the proposed bill, consumers 21 and older would be allowed to possess, purchase, and even grow cannabis for recreational use. Maryland lawmakers see the dollar signs in terms of tax revenue, and Speaker Michael Busch is intent on seeing those funds allocated for public education. Busch stated, “I think you’re going to see the country go to legalizing recreational marijuana and, you know, it’ll be much like overturning prohibition.”

Not everyone is ready to settle on how tax revenue from recreational marijuana sales should be used. Senate President Thomas Miller Jr. sees the value of a billion dollar cannabis industry but is more interested in how it should be regulated. Miller has been supportive of adult-use cannabis legalization since 2014, noting that he prefers “the legalization and taxation of marijuana, with restrictions.”

Baltimore is already taking a more progressive approach with the city’s top prosecutor announcing that her office will no longer prosecute cases for possession of marijuana and work to expunge the records of convicts who have been found guilty of marijuana related crimes. This will certainly be beneficial to low income communities who are disproportionately arrested and charged for crimes involving cannabis.

The Senate version of this adult-use cannabis legalization bill would tax all marijuana sales at 6% which would be used to fund substance abuse treatment, impaired driving prevention, public education and investments in communities that have been impacted by the war on drugs.

It also includes a restorative justice element that would establish automatic expungements for those affected by past marijuana possession and cultivation convictions. Convicts would have the option to submit petitions to the court to get their records cleared of any marijuana related charges.