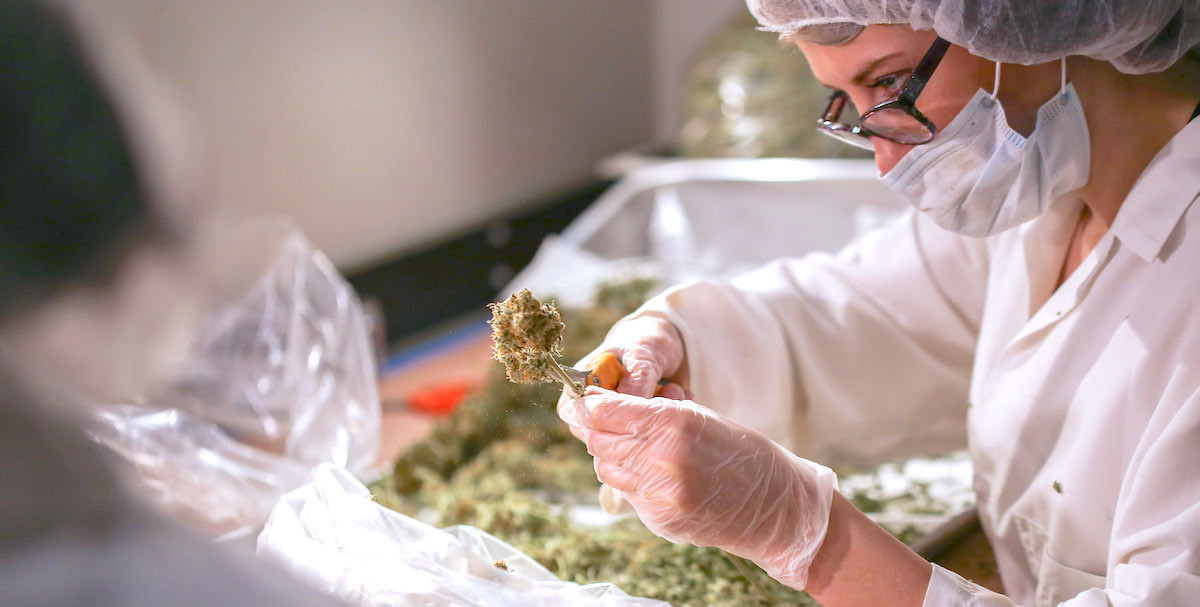 Luxembourg On Track to Be First EU State to Legalize Marijuana

Luxembourg is planning to legalize marijuana to become the first state in the European Union to do so and is encouraging other European countries to do the same. The Luxembourg government has confirmed it intends to make the cultivation, distribution, and sales of cannabis legal after years of ineffective drug policy.

Luxembourg Health Minister, Etienne Schneider, explained that, “This drug policy we had over the last 50 years did not work. Forbidding everything made it just more interesting to young people.” Schneider is hoping that a legal market will be more effective in preventing underage marijuana consumption.

Perceptions of cannabis in the EU have changed as several countries have already legalized medical marijuana, however Luxembourg would be the first to make recreational cannabis sales completely legal. While the Netherlands are famous for their cannabis culture, the legal status is considered tolerate rather than permitted.

This legalization initiative was an integral part of the 2018-2023 coalition agreement that was agreed to by the Luxembourg government. The agreement clearly states, “The main objectives will be to decriminalise or even legalize under conditions to be defined, the production on the national territory as well as the purchase, possession and consumption of recreational cannabis for the personal use of adult residents.”

The primary goals of the decision were to eliminate black market sales and ensure the safety of all cannabis products available to the public. These objectives of “distancing consumers of the illicit market, reducing the psychological and physical dangers linked to it, and fighting crime at the level of supply,” still remains a core belief of government officials.

Some of the recreational cannabis market framework has already been defined by the coalition agreement. It calls for “the establishment of a national production and consumption chain under the control of the State intended to guaranteeing the quality of the product.” It goes on to describe what will be done with the tax money. “Revenues generated from the sale of cannabis will be invested primarily in prevention, awareness and care in the broad area of ​​dependence,” reads the agreement.

The Health Ministry will likely limit sales to only citizens of Luxembourg to discourage cannabis tourism. The legal age of purchase will be 18 however residents will not be allowed to cultivate their own cannabis. “It is not about promoting cannabis use but about protecting the health and safety of citizens and young people in particular,” the ministry said on its website.