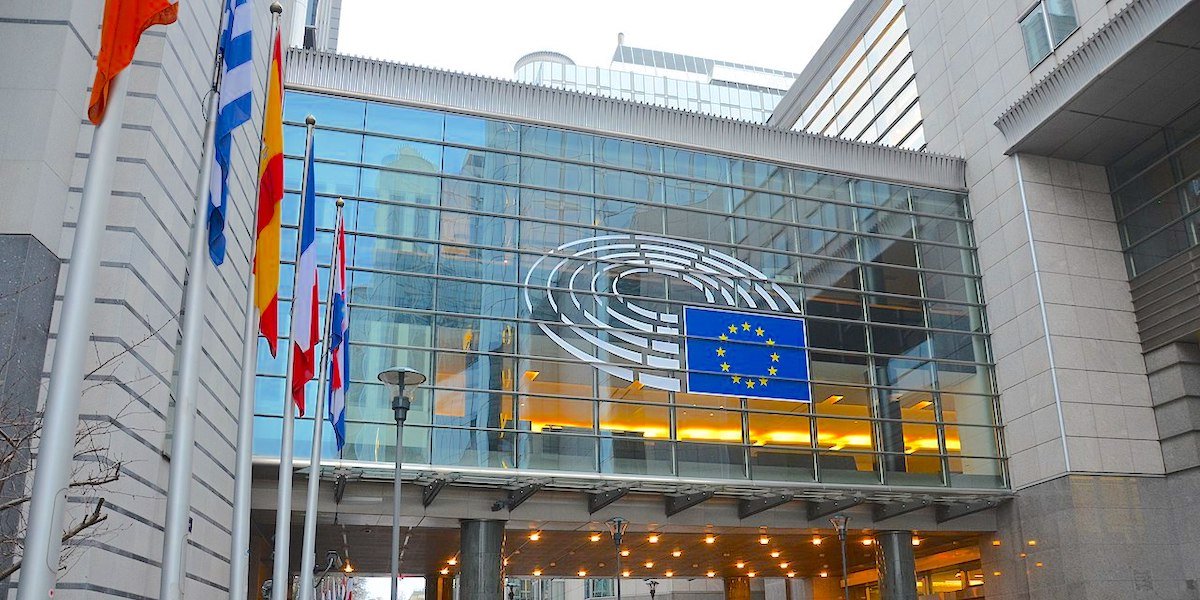 Recently, the European Parliament voted in favor of a resolution to increase access to medical marijuana in countries who are part of the European Union. This move comes not long after the World Health Organization called for the rescheduling of cannabis due to the medical benefits in treating certain conditions.

While this is not a mandatory resolution, it will encourage countries in the EU to improve access and research for medical marijuana by offering incentives. Even though the European Parliament’s resolution has no legal ramifications, it does signify a growing trend that recognizes the medical benefits of cannabis. Hopefully they will follow suit to the U.K. who approved medical marijuana in late July of last year.

Tom Angell, publisher of Marijuana Moment, notes that “The EU Parliament is just the latest voice to recognize the medical value of cannabis and the benefits of regulation over prohibition. I’m hopeful that the growing chorus in favor of reform will spur action by nations to change their policies and improve access for patients who need this medicine.”

So what does the resolution do? The European Parliament is calling on the Commission that oversees the use of cannabis for medicinal purposes as well as each states member of the European Union to “address the regulatory, financial and cultural barriers” that has delayed scientific research on medical marijuana and how it should be consumed.

The Commission has confirmed that they are ready to take the necessary steps to, “define the conditions required to enable creditable, independent scientific research based on a wide range of material to be conducted into the use of cannabis for medicinal purposes.”  This research will not only help to make medical marijuana safer for patients with compromised immune systems but also provide valuable evidence for European legislatures who want expand access to medical marijuana in their country.

The CEO of Switzerland-based JKB Research, Jonas Duclos, commented on the resolution saying, “More and more key global actors are recognizing the therapeutic effects of cannabis.” While he’s happy to see momentum building he does acknowledge some existing frustrations on the legal side. “We know support and political capital will grow, but these are the details that will determine where the industry heads in the next years,” he added.