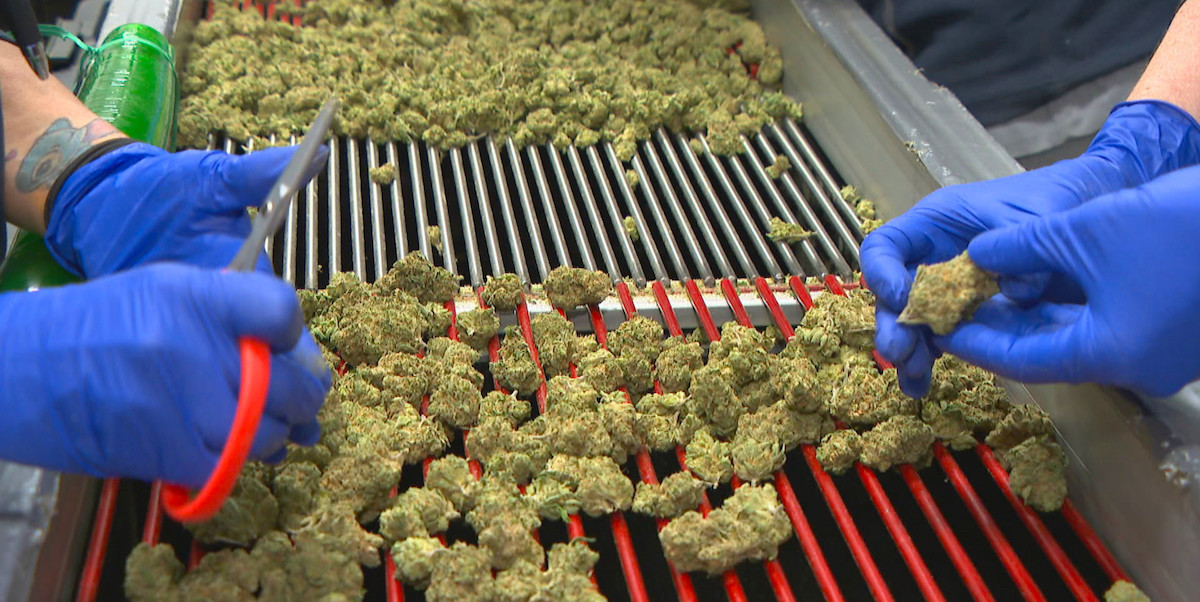 While it may be true that west coast state pioneered marijuana legalization, eastern states might actually have more growth potential according to a recent report from Chicago-based cannabis research firm Brightfield Group. The report estimates that U.S. cannabis sales could generate $22.7 billion by 2023, including $16.8 billion in recreational sales alone. Illinois cannabis sales could be the next Colorado of the east coast.

Bethany Gomez, managing director of Brightfield Group, explained that, “A lot of it comes down to population density. There’s much more opportunity in these areas that have larger populations and the market size can be larger … Illinois is going to be huge.” As more and more eastern states begin to embrace medical and recreational legalization these densely populated states will become cannabis cash cows.

Illinois legislators are in the process of working a new bill that would legalize adult-use cannabis sales by the beginning of 2020. They hope to bring the proposal up for a vote by the end of May. One of the major incentives for Illinois legalization is the fact that many large cannabis companies are based in Chicago. Green Thumb Industries, Grassroots and Cresco Labs are all well established, well funded cannabis corporations that are ready to scale once legalization takes place.

The Brightfield Group report notes that, “As these big players establish themselves in the medical marijuana markets in the East, we can expect to see explosive growth from scale once these states become legal recreational markets.” While much of the research provided in the report depends largely on legislative progression, the potential is undeniable.

Currently west coast states like California, Colorado, Oregon, Washington, and Nevada are leading the way in generating the highest sales revenue making up 42% of total U.S. sales. As of now, Illinois, Massachusetts, Michigan, New Jersey and New York together make up only 11% but this number is expected to jump in the coming years.

The new report predicts that by 2023, the market shares are expected to flip, with the eastern states making up 34% of the market, and western states dropping to 20% of the market. While this may seem like a huge supposition, it’s expected that Michigan and Illinois cannabis sales could rival that of Colorado and Nevada once recreational sales are in full swing.

Many of the eastern states have been slow to issue licenses or even cap the number of licenses that are issued statewide. This has created the perfect environment for large cannabis companies to consolidate and scale when adult-use is legalized. Not to mention it makes these companies even more appealing for wealthy investors.

The Brightfield report comments on this saying, “As these big players establish themselves in the medical marijuana markets in the East, we can expect to see explosive growth from scale once these states become legal recreational markets.” Illinois has already made strides in expanding their medical marijuana program by dropping the fingerprint and background check requirements, allowing patients prescribed opioids access to medical marijuana, and granting provisional access while medical card applications are reviewed.