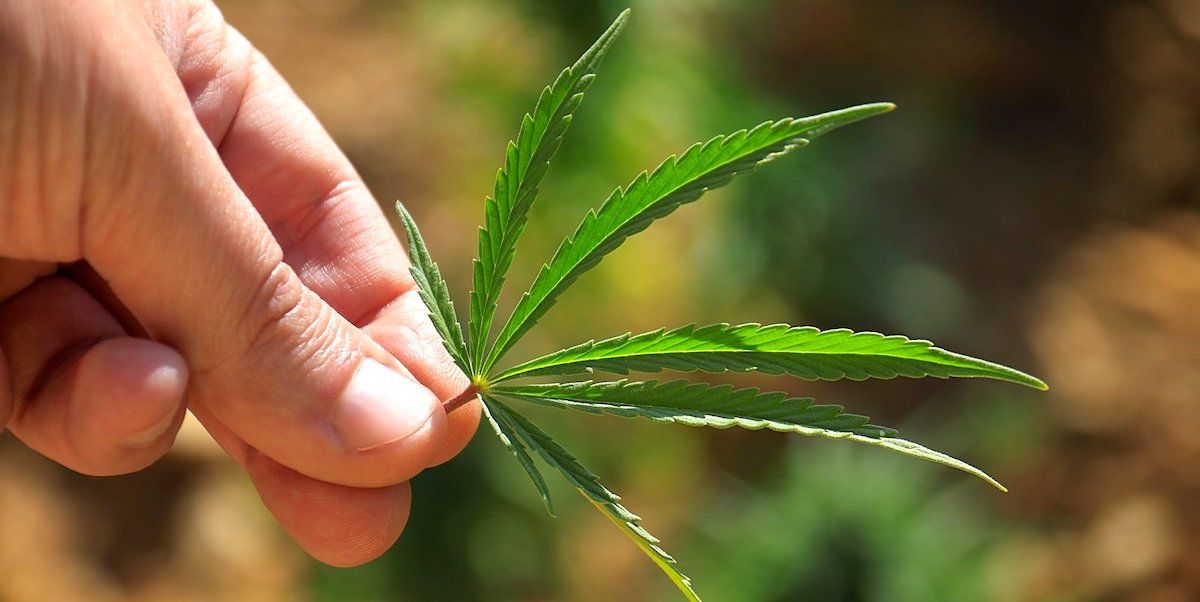 The small island of Guam could very well be the first U.S. territory to legalize recreational cannabis in 2019. Yesterday, the Guam Senate voted to pass a bill that will now head to the Governor’s desk to get signed into law. It was a very close vote with 8 senators voting in favor and 7 senators voting against the resolution.

The proposed bill will allow adults 21 and over to possess, consume, grow and buy certain amounts of cannabis from licensed dispensaries. Every sales transaction would be subject to a 15% cannabis excise tax that would generate revenue to help with substance abuse treatment, law enforcement, and agriculture programs.

Getting this bill passed was no easy task and their were several hearings that led to quite a few amendments being added to the legislation. As part of the amendments lawmakers decided to prohibiting marijuana dispensaries from operating within 1,000 ft of schools and playgrounds, mandating an economical study and changing how tax revenue would be allocated. Fortunately, these compromises resulted in an approval and now it’s just up to the Governor of Guam to make it official.

Guam Governor Lou Leon Guerrero has previously been a strong supporter for legalizing recreational cannabis and was able to work with the bill’s sponsor Senator Clynt Ridgell before it was ever up for a vote. Governor Guerrero is almost certain to sign this legislation setting a precedent for legalization in 2019.  Senator Ridgell stated, “I think this is something that our island needs right now.”

This is a big move for such a small island and they will soon join the Commonwealth of the Northern Mariana Islands, which legalized recreational cannabis in 2018. This will improve access for those who need it and possibly attract more visitors to the islands.

Guam made history as the first U.S. territory to legalize medical marijuana however the program has only made baby steps to provide access to patients. Senator Louise Muna, has been vocal about supporting the adult-use legalization bill on the condition that it’s “an opportunity for us to get the medicine into the hands of our patients a lot sooner.”

An added benefit will be the stimulation of the local economy in Guam. Legalizing recreational cannabis will create new jobs in every aspect of the industry and encourage tourism. Entrepreneurs can start planning on how they will build their business and secure financial investment. Recreational marijuana dispensaries will need a comprehensive cannabis software to be ready for the green rush in Guam.