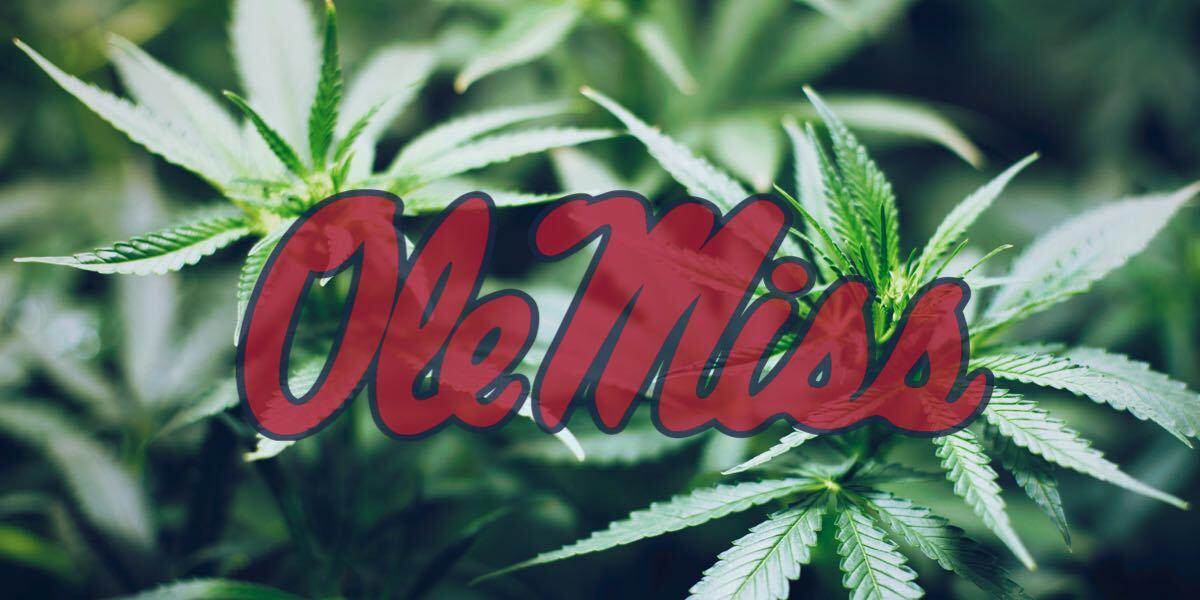 Government Cannabis Testing Monopoly to Continue at University of Mississippi

The National Institute on Drug Abuse (NIDA) published a contract extension to allow the deferral monopoly on growing government cannabis for research to continue. The NIDA announced the intent to issue an award for a sole source modification contract to the University of Mississippi, whose facility has been the exclusive provider of cannabis products for research use since the late 1960s.

Researchers are concerned that the quality of the government’s cannabis produced at the University of Mississippi is an inferior and inadequate representation of the marijuana being sold around the country. A study found that the cannabis produced at the government site is actually more chemically similar to that of hemp than the marijuana being cultivated in state-legal commercial markets.

Details of the Government Cannabis Contract at Ole Miss

Without proper representation of marijuana that is available in commercial markets, there is a lack of real-world applicability of the studies that rely on the NIDA’s supply of cannabis. The proposal would extend Ole Miss’ exclusive contract from March 2021 to 2022, with potential for an additional twelve months to be added.

“Only one responsible source and no other supplies or services will satisfy agency requirements,” the NIDA said in a recent notice. The agency further stipulated that it will decline to “provide for full and open competition” in determining who grows federally approved cannabis for research going forward.

The exclusive contract proposal between the University of Mississippi and the NIDA comes as the Drug Enforcement Administration (DEA) has delayed plans to issue licenses for additional cannabis manufacturers to supply researchers with marijuana. While the DEA announced four years ago that it would expand those licenses, it has yet to act on the dozens of applications that have been received.

This has led to several lawsuits, which have resulted in a court mandate that the DEA take steps to make good on its promise.