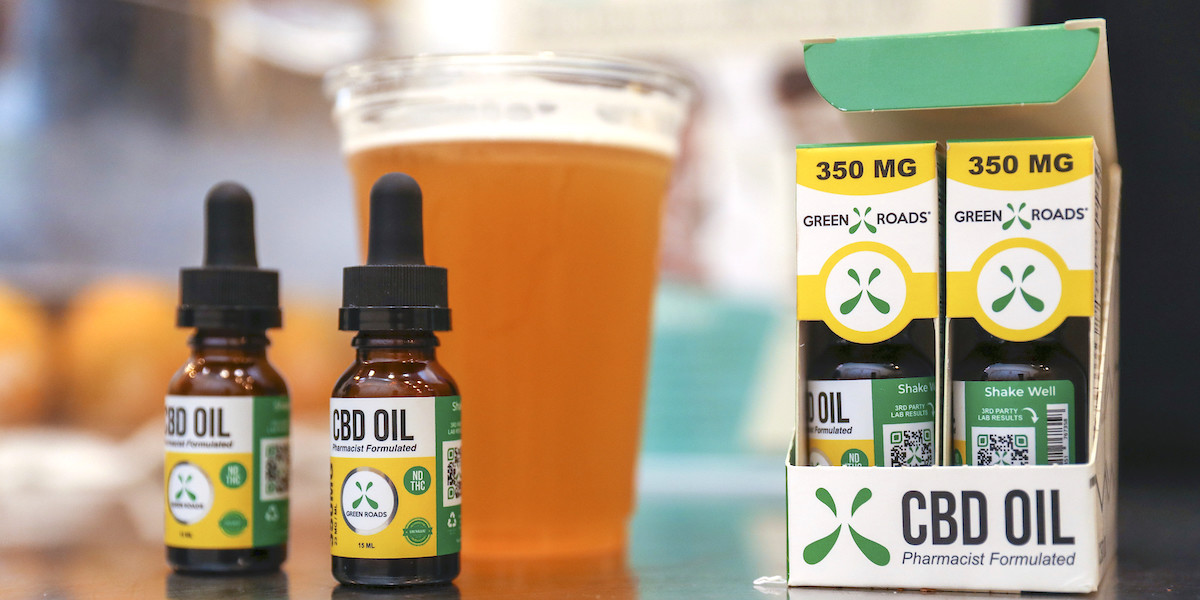 In December of last year, CBD manufacturers were seemingly dealt a a huge victory when the Farm Bill was signed into law legalizing hemp production and sales. However the FDA quickly stepped in to clarify that hemp-derived CBD was not allowed to be an ingredient in food or beverage products. This announcement definitely dashed the hopes of many CBD producers but since then the Food and Drug Administration is considering softening their stance and regulating CBD products.

In a surprising turn of events, FDA Commissioner Dr. Scott Gottlieb just announced that he will be leaving next month. "It's is hard for me to write this note to share with you the news that I'll be leaving my job as the Commissioner of Food and Drugs in the next month. There's perhaps nothing that could pull me away from this role other than the challenge of being apart from my family for these past two years and missing my wife and three young children."

Dr. Gottlieb only days earlier had promised to revisit the issue of regulating CBD products in front of the House Appropriations Committee. He was quick to say, “I will tell you that we’re deeply focused on this. We have taken on other hard challenges before. I think we have a good track record of trying to come to resolution on other challenges. You have my commitment that I’m focused on this one.”

Regulating CBD’s for Food and Beverages

His departure from the FDA now has some questioning whether evaluating CBD regulations will be a priority. The major obstacle for regulating CBD products is that CBD is a compound in an existing FDA-approved medication Epidiolex and under the Federal Food, Drug, and Cosmetic Act (FDCA) it does not qualify as a product intended for human consumption.

FDA Commissioner Gottlieb also noted that “CBD could potentially exist in a high concentration, pure formulation as a pharmaceutical product” while also existing at lower concentrations that could be used as an ingredient in foods and dietary supplements. He also seemed to be very invested in resolving this issue and seeking guidance from Congress. Gottlieb said he was willing to “have a discussion about whether or not there are other frameworks that could help address this.”

The question now becomes who will step into the role of FDA commissioner after Gottlieb’s unexpected resignation. While many are hoping the FDA continues with their progressive approach to regulating CBD products, many are keenly aware of the FDA’s recent moves to impose tougher regulations on dietary supplements. Hopefully, the incoming commissioner will share the same sentiments as his predecessor Dr. Scott Gottlieb.