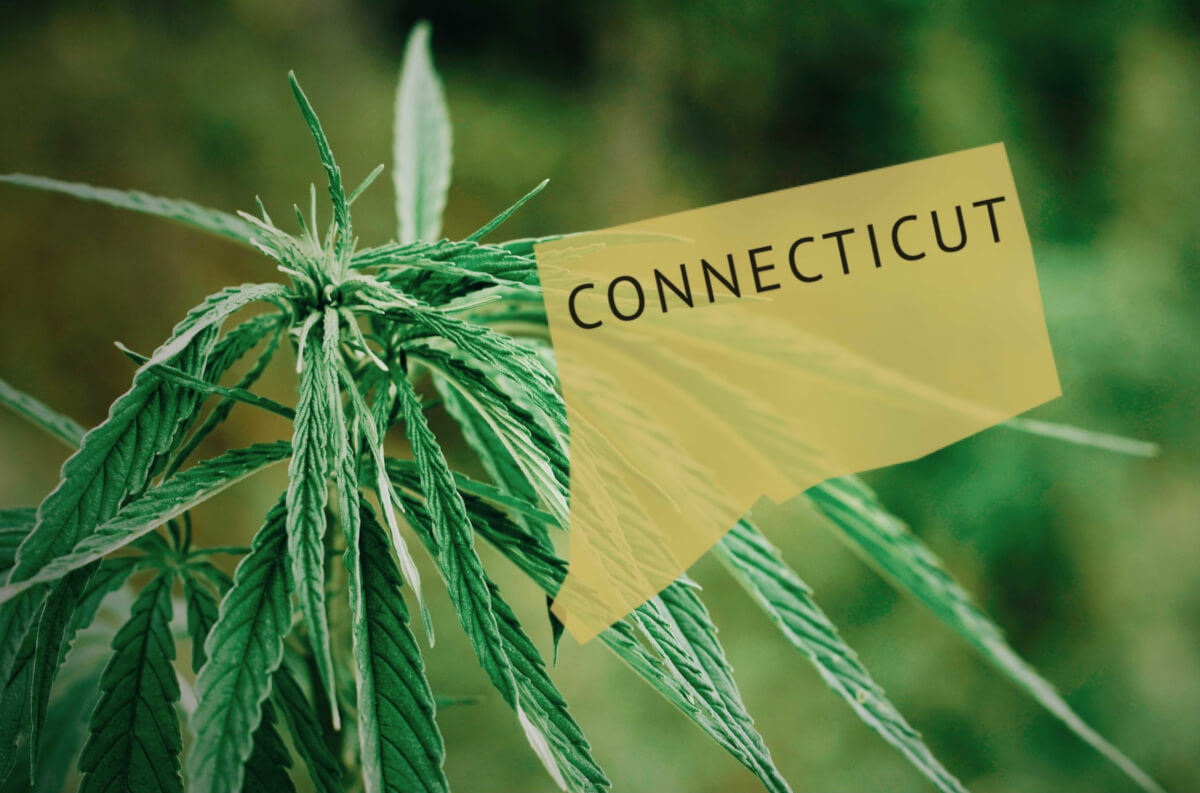 Similar campaigns and legal struggles are going on in almost all states throughout the US. However, only a handful of them are finding success. The primary reason for this low success rate is that the authorities, the Senators, and Governors are conservative people in general.

Therefore, they are reluctant to make smoking pot a legal thing as they find it hard to believe that this could serve any viable purpose, despite all the research and studies. On the contrary, Governor Lamont is inclined towards the pro-cannabis initiative.

Considering his position, this has been a significant success as far as cannabis enthusiasts are concerned. While a vast majority of politicians are reserved in this regard, Lamont has taken the right step forward to improve the condition of cannabis in the state of Connecticut.

The lawmakers took to the task and devised an updated, recent marijuana legalization draft a few months back. After passing through all the hurdles, from the House Committees to the Senate and the joint conference, the bill was deemed appropriate. On Thursday, the legislation reached its final destination, the Governor’s desk.

Like all other rulings, Lamont needs to give his final approval and sign the bill to become state law. Much to the lawmaker’s delight, Lamont gave a green flag and showed full acceptance of the legislation.

Earlier, the Governor has shown particular support whenever there has been any talk on this subject. In every other press conference, Lamont was seen to be unbiased and open-hearted in this domain.

Now, as cannabis has been deemed legal in the state(under regulated conditions, of course), there was a hilarious scene created at a press conference where a journalist asked whether Lamont himself would be smoking the herb or not.

Having a light sense of humor, the Governor replied that only time will tell whether this picture would ever come to reality. Furthermore, he added, in an indirect way, that he is somewhat inclined towards trying out the herb for himself.

Considering other officers and their stringent behavior on the matter, this conversation between Lamont and the journalist was indeed something new and remarkable!