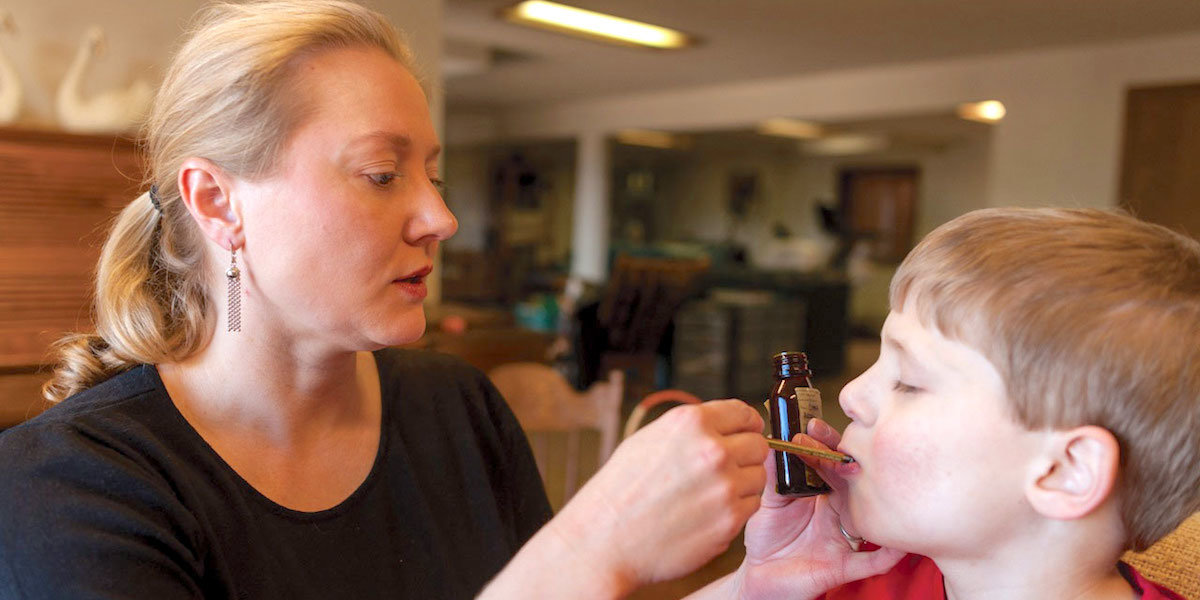 For years there have been many parents of children who use medical marijuana that are frustrated that public schools do not allow this form of treatment. This all changed on Monday as the California Assembly passed SB1127 giving parents the authority to administer cannabis medication to their child during school hours.

This landmark bill, also known as Jojo’s Act, was introduced after Jojo Garcia, a student with severe epilepsy, was forced to be taken off campus to be administered cannabis oil by his mother Karina Garcia. Cannabis CBD oil is known to have a significant impact in reducing the amount of seizures associated with epilepsy and this mother and son have proven to be trailblazers in the fight for medical cannabis.

Administering medical marijuana to a student was extremely inconvenient for parents under the old state law that didn’t permit medical cannabis within a 1000 feet of a public school. The new bill will make it much easier for parents to give their children the cannabis medication without causing a major disruption in their school day.

Their are a few limitations on the new law that pertain to the type of medical marijuana that can be used in public schools. Students will not be allowed to consume the medication by smoking or vaping as only oral and topical consumption is permitted. All cannabis medication will need to be in the possession of the student’s parent and cannot be stored on school grounds. Additionally each public school will be given the option to allow or disallow medical marijuana for students.

California Senator Jerry Hill originally sponsored the bill and is certain that Jojo’s Act occupies the middle ground of being helpful for students and parents without being too disruptive. The SB1127 bill has passed in the State Senate and Assembly and now heads to the desk of Governor Jerry Brown for final approval.

If the Governor signs the bill into law, it would be extremely helpful for pending cases of students who need cannabis medication at public school. One California judge recently ordered a school district to allow a 5 year old kindergarten student with Dravet syndrome to use medical marijuana for treatment.

There is no estimate as of now as to how long it would take for such a law to take effect, and when it does there is no guarantee that all public schools would approve the policy. However, public opinion is shifting and the more cases of students who find relief using medical marijuana the more likely it is for it to be accepted.