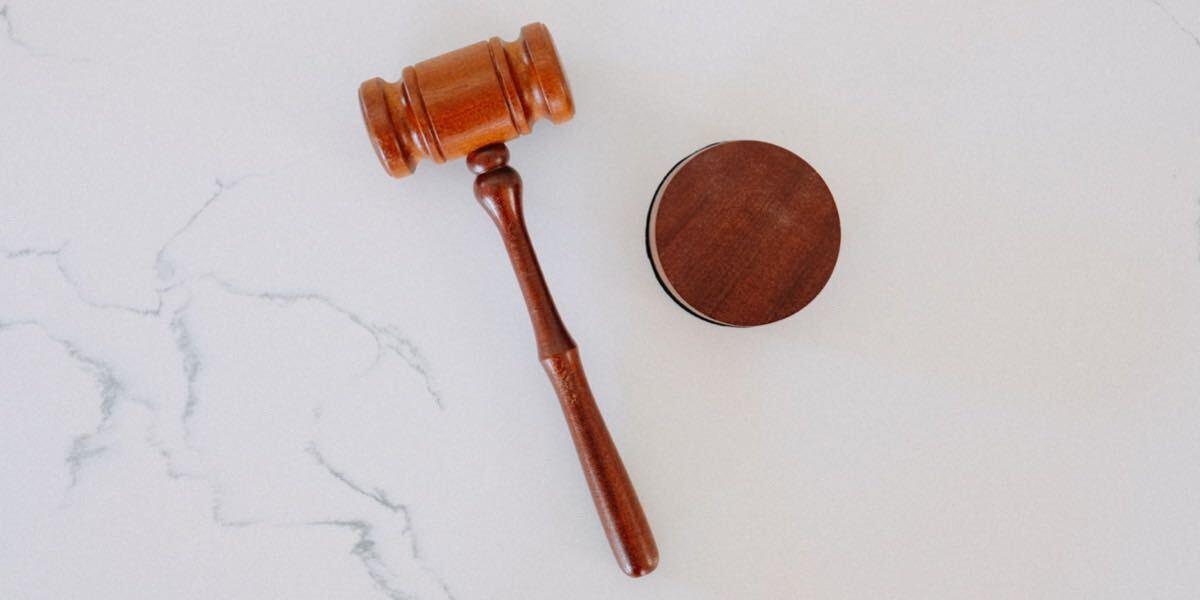 Since the widespread legalization of recreational marijuana began with Colorado in 2012, a national conversation has been started over how to handle those with prior marijuana convictions.

Earlier this week, on June 17th, 2020, a major win was achieved in Nevada. Voted for unanimously by the state’s Board of Pardons, 15,000 Nevadans will be pardoned for their marijuana convictions. While this process is automatic, the Board does have a form that can be filled out to speed up the process for anyone needing documentation of their pardon more quickly.

The exact wording of the measure grants clemency to anyone convicted with up to a single ounce of marijuana, starting from January 1986 to January 2017. While Nevada voters passed recreational marijuana into law on November 8, 2016, it went into effect as of January 1st 2017.

Nevada’s Governor, Steve Sisolak (D), called the passing of Wednesday’s measure “an historic day for those who were convicted of what has long been considered a trivial crime, and is now legal under Nevada law.”

As with much of the United States, it’s only a recent development for drug-related crime to not result in a felony and it’s important to remember exactly what rights have been restored to the people who benefit from this measure. Pardons don’t cancel out convictions, and it should be said that this is not the same as expunging someone’s record.

Instead, pardons seek to reduce stigma and mitigate the harmful effects of a criminal conviction. Prior to June 17th, a person with a Nevada marijuana conviction attached to their record would be unable to purchase a firearm, submit a ballot, or serve on a jury.

These are functions of democracy our nation has decided every citizen deserves, and there can be pride taken in seeing those institutions upheld as times change and the rule of law morphs to better align with the culture. In the words of Nevada’s Attorney General Aaron Ford (D), “I’m proud to work alongside Governor Sisolak to make it easier for these Nevadans to get jobs, housing, and financial aid for college. Together, we’re making criminal justice reform a priority across Nevada.”

Racial Tensions as a Catalyst

This pardon by Nevada’s BPC also comes at a time of heightened racial tensions across the country and their decision hints at this, saying, “federal prohibition on cannabis was precipitated in part by racist notions that the consumption of cannabis incited minorities to violence.”

It’s no secret that enforcement of drug crime is applied at a much higher rate to minority communities than to white communities, so as California Governor Gavin Newsom (D) put it recently, “[legalization is] about addressing the ills of this war on drugs.”

There is no way to separate these groups out.” This issue of effectively punishing the innocent is at the forefront of solving the war on drugs, and each state that adopts a policy like this is a force for good. With this progress from Nevada as well as similar laws in places like Colorado, Washington state, and Illinois, the danger and harm of the drug war is truly being addressed in long-term, positive ways. Cannabis was deemed essential by many state governments during the COVID-19 virus.