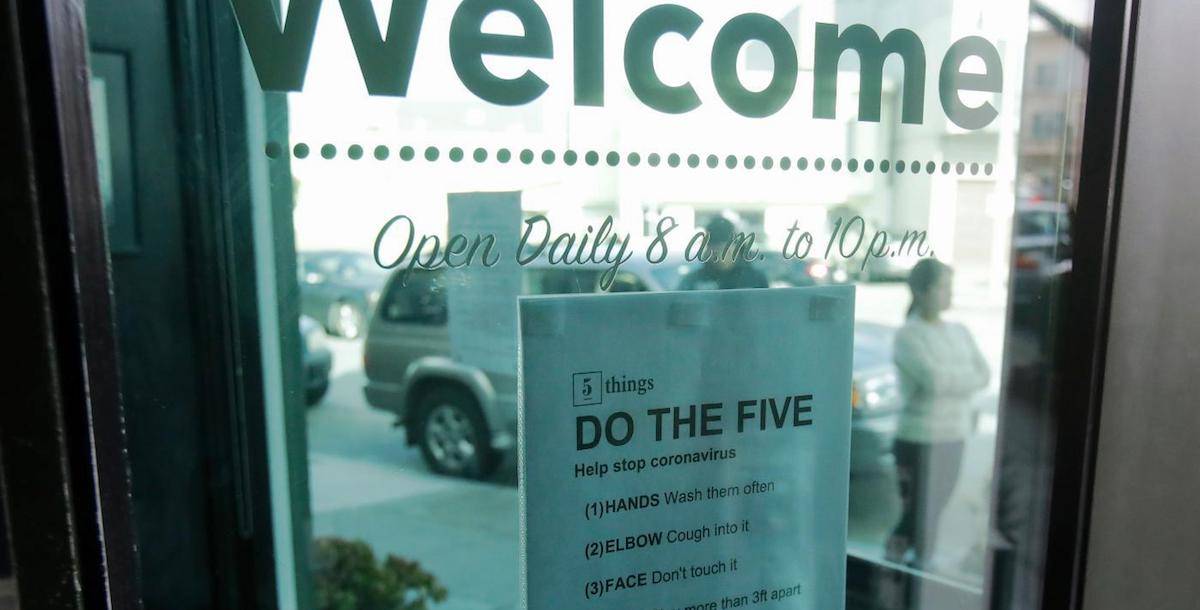 Earlier this month, the San Francisco City Council announced what is referred to as the “Shelter In Place” order. According to this order, only “essential businesses” were allowed to remain open to support the needs of community members during this time. The essential businesses listed in this order included gas stations, grocery stores, banks, pharmacies, and medical facilities.

A day after this order was issued, the City Council ordered residents of San Francisco to stay at home as a precautionary measure to prevent the spread of this deadly virus. In addition to this order, the city council made an amendment to the “Shelter In Place” order to include cannabis dispensaries as essential businesses, thereby granting these stores the right to open.

London Breed the city’s Mayor made this announcement and while speaking to the press after the adjustment was made. Breed had this to say; “the Department of Public Health today clarified that since cannabis has medical uses, dispensaries all over the city will be allowed to operate as essential businesses just as pharmacies and other health centers are”.

Cannabis Dispensaries Can Help Out

According to reports from local media outlets, after the adjustment to the order was announced by Breed, officials from both the Office of Cannabis and city’s Health Department had a meeting with some of the local cannabis industry leaders.

The report further revealed that the city’s Health Department is seeking to implore a strategy that will see these cannabis businesses support individuals who need their products. While these cannabis dispensaries are allowed to open, the official twitter page of the San Francisco Health Department, encouraged them to ensure that social distancing is duly observed.

In addition to San Francisco, the government of New York earlier last week announced that all non-essential businesses operating in the state should put in place telework policies before the end of that week. Businesses excluded from the list include; banks, media outlets, grocery stores, gas stations, and other financial institutions.

When asked for further clarification on businesses termed essential, Andrew Cuomo, New York state governor revealed that all organizations that are duly registered under the state’s MMP (Medical Marijuana Program) are essential and are allowed to operate.

State and local governments have been enacting emergency amendments to cannabis regulations so that licensed dispensaries can continue serving customers in a safe manner. Los Angeles was quick to follow San Francisco’s lead in deeming dispensaries and delivery services essential. Oregon, Nevada, and Colorado have also made accommodations for dispensaries including allowing delivery and curbside pick-up.

The majority of dispensaries that are still allowing in-store pickup are only accepting 10 customers at one time, posting signage about social distancing, providing hand sanitizer access to hand washing facilities and safe cleaning practices. The UCBA of Los Angeles has even written a Retail Safety & Sanitation Manual that dispensaries can download to guide them during this difficult time.