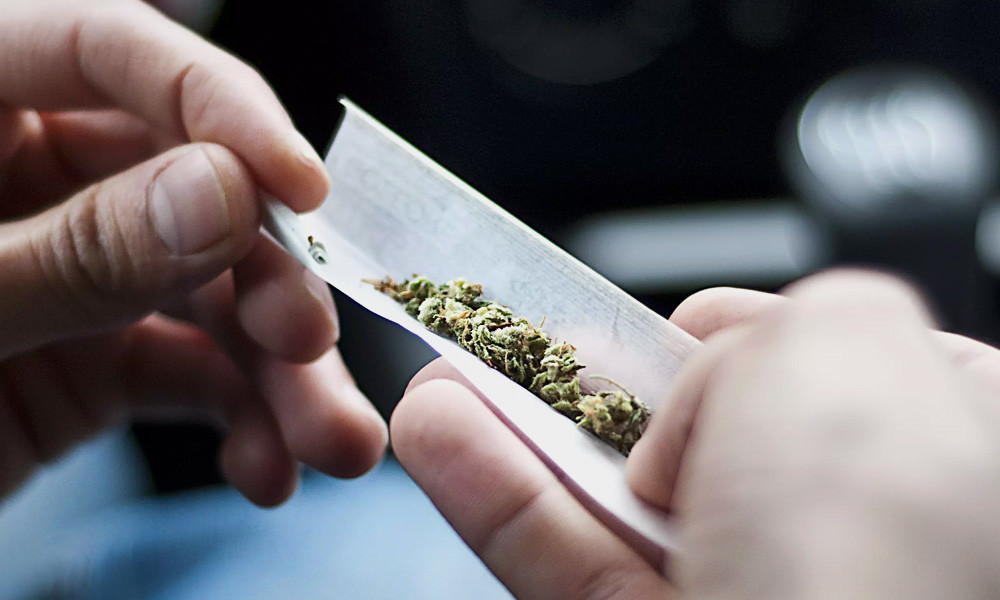 Alabama State Senator Tim Melson (R-Florence) introduced his medical cannabis legislation to the floor on Tuesday. The final issue facing this proposed bill was the language regarding businesses. Specifically, the issue regarding how businesses should approach medical marijuana users in their workplace. Some business groups want employers to be able to fire anyone who uses cannabis even if under the care and advice of a physician.

Moreover, concerns arose over whether an employee who is injured on the job with a medical cannabis prescription from their doctor should be allowed to receive workman’s compensation or not.

If taken legally, Melson believes patients should have some workplace protections. His new bill is based on a previous draft approved by the Alabama Medical Cannabis Study Commission. Melson chaired the commission during their August to December study.

The bill will not cover any adult-use policies. It is strictly to bring the medical cannabis industry out of the dark ages. It will be limited to people with a diagnosed medical need, who have it prescribed by a healthcare provider. Farmers in the state will be allowed to obtain licenses to grow medical cannabis.

As of yet, no plans for farms to be sections for consumer sales has been proposed. Additionally, there will be no legalization of home grow for personal use. Licenses will be issued for processors, transporters, and dispensaries with a strict control of inventory from the farm to the patient.

Medical cannabis will be taxed and the taxes used to fund a medical commission to regulate the state cannabis industry. Opponents continue to argue that medical cannabis violates federal law with medical programs being a gateway plan to recreational use.

Melson has warned against such logic citing that if Alabama does not act soon then the state could face a similar setback when the federal government legalized hemp.

Suddenly, products–lab-tested or not–were hitting shelves with no regulation, licensing and no input from the healthcare community. Melson supports de-scheduling cannabis at the federal level; but is wary of full-scale recreational cannabis without any regulations in place.