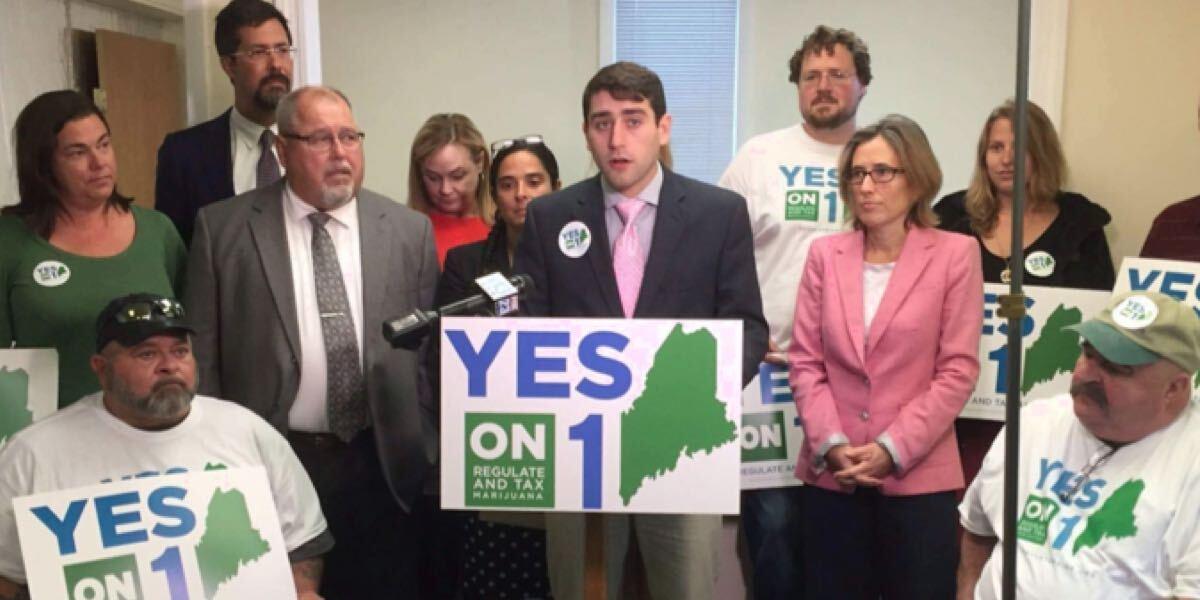 Adult-Use Sales In Maine Set To Begin In October

The announcement comes as a major milestone in honoring the voter’s 2016 decision and will serve as an important step forward in the state’s launching of the cannabis industry. A plethora of Maine’s business-owners have already engaged with the application process, and are eager to commence operations.

To date, the state has issued nearly 200 conditional testing, cultivation, manufacturing and retail business licenses. 33 of those have already acquired permission to go forward to the final licensing phase, where regulators will be tasked with ensuring that the applications meet the safety and operation plans outlined by Maine’s recreational marijuana laws and rules.

Disgruntled consumers who voted in favor of legalization as a part of the 2016 November referendum have complained about the longest wait of any state after legalization. The four year delay, which was driven by legislative rewrites, governor changes, bidding delays, and the coronavirus pandemic, is finally set to come to an end.

While consumers won’t know where they can purchase legal cannabis products until September 8th, when The Maine Office of Marijuana policy releases its first round of fully licensed facilities, most dispensaries are expected to be Portland-based. Conditional licensing applications have also indicated that businesses seek to operate in Eliot, Stratton, and Bangor.

Consumers will have to prove they are 21 by way of government-issued ID to enter a recreational shop. For Maine adult-use, daily purchase limits include no more than 2.5 ounces of dry-leaf flower or 5 ounces of concentrate. Edibles can be sold in up-to 100 milligram packages, with each dose capped at 10 milligrams.